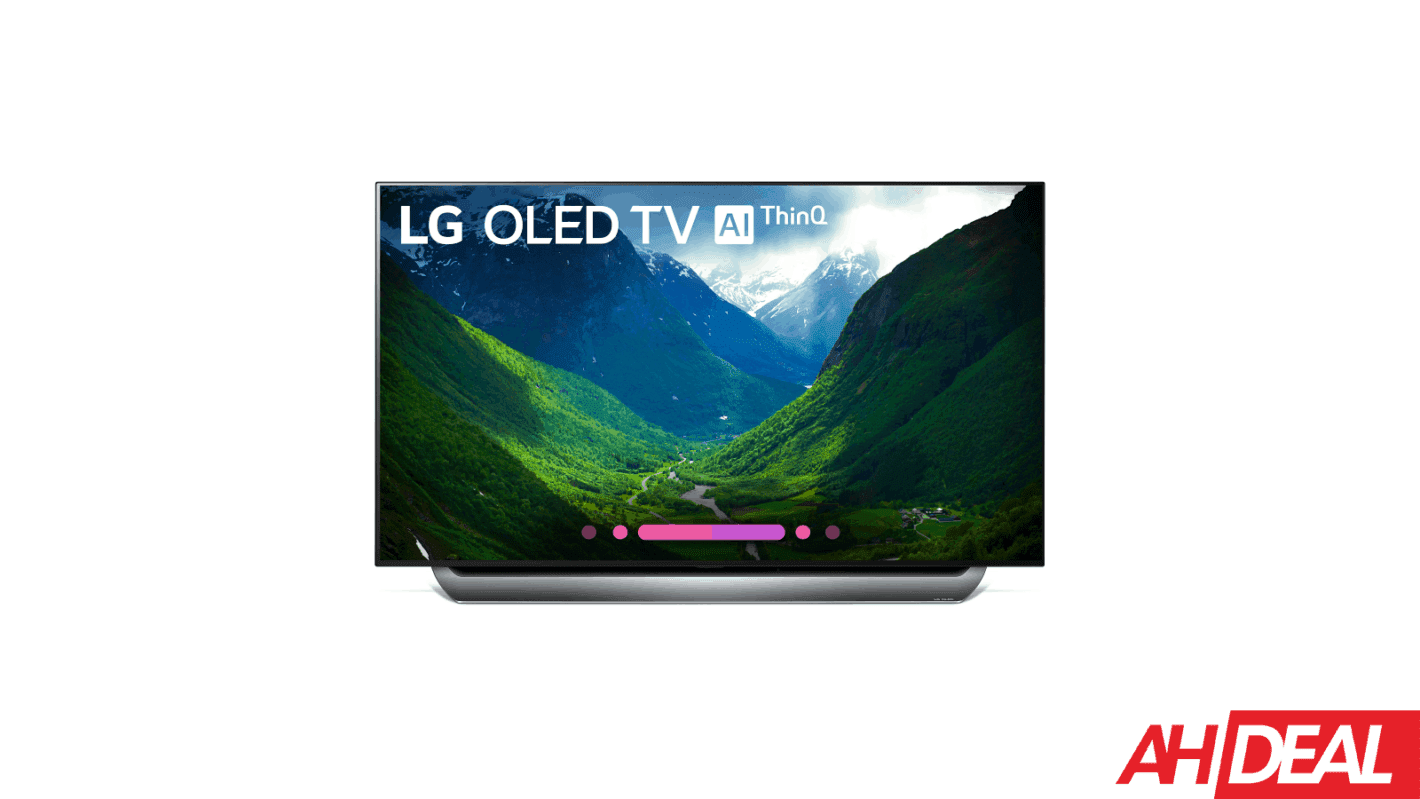 Walmart has dropped the price on LG's C8P 55-inch OLED TV, bringing it down to $1696. This matches its all-time low price, and the price that Amazon had it for earlier this week before it went out of stock. So if you missed that deal, you've got another shot at getting it for under $1700, which is a really good price for this one.

The C8P model from LG is a step up from the entry-level B8P OLED TV series. It has a newer processor, which is going to provide even better imagery on the OLED display here. With this being an OLED TV, the blacks are going to be black instead of a dark gray like an LED would provide. It is also going to provide some great audio thanks to Dolby Atmos being available here. This has LG's AI ThinQ technology included, allowing you to control your smart home from your TV, and Google Assistant is also here. Allowing you to get the latest weather from Google, also control your smart home, as well as finding something to watch on TV. If you were looking to pick up a new TV, the C8P OLED from LG is a great choice and you can pick it up from Walmart using the link below.

LG 55-inch C8P OLED TV - Walmart - $1696
Advertisement
Trusted By Millions
Independent, Expert Android News You Can Trust, Since 2010
Publishing More Android Than Anyone Else
29
Today
29
This Week
137
This Month
4122
This Year
105599
All Time
Advertisement