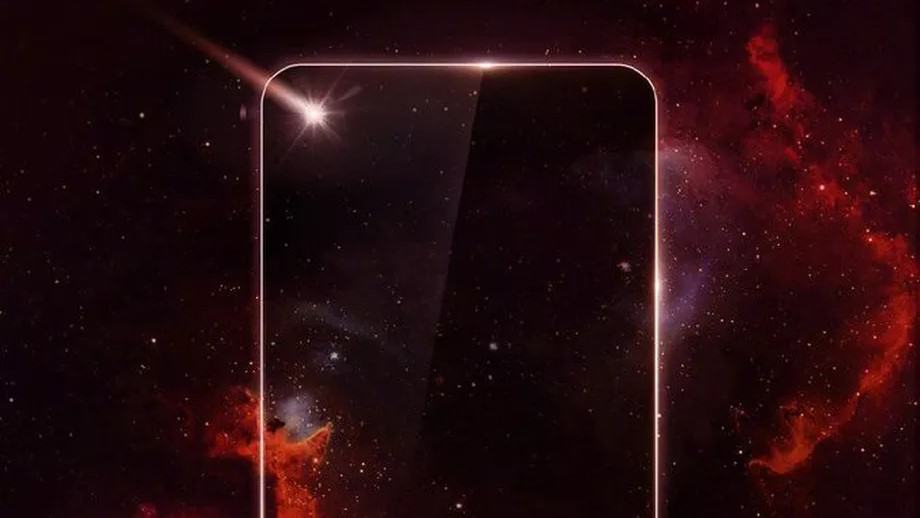 Chinese smartphone maker Huawei is working on a notch-less handset that will utilize a display hole for its front-facing camera, according to a report published by The Verge yesterday. The report includes an image of a bezel-less phone’s outline with the camera hole highlighted to tease its presence. The photo in question includes some text at the bottom in Chinese with the last line being indicative of the phone’s possible launch sometime in December, as revealed upon translation. Huawei did confirm to the publication that this image being circulated online is indeed authentic but no other detail about the handset was shared. This confirms that the OEM is aiming to rival Samsung’s Galaxy A8s that is expected to go official with similar display characteristics in the next couple of months.

One of the biggest opponents for Huawei in the smartphone segment is Samsung, especially after the former’s growing market share in certain international markets. The South Korean technology major recently announced its own roadmap for forthcoming display designs, which suggests the development of a screen embracing a camera hole that will be marketed as “Infinity-O”. In fact, a screen protector allegedly belonging to the Galaxy A8s leaked recently with a punch hole in one of its corners giving a clearer look at the impending design trend that will potentially become an industry standard in the next year, given major OEMs like Samsung and Huawei are now working on it.

Huawei has been steadily refining its display design to shrink the notch size for its devices launched during the last few quarters. The company’s latest high-end device, the Mate 20, comes with a dewdrop notch, which is the smallest cut-out design that phones can incorporate with the currently available mass-market technology. The next step in making full-screen phones will be to eliminate the notch entirely and replace it with a camera hole, while the earpiece is placed closer to the top edge. The Pro model in the Mate 20 series, on the other hand, took a step back in terms of notch design by using a rather wide notch mainly to include an array of imaging sensors that enable the phone’s 3D facial detection system.