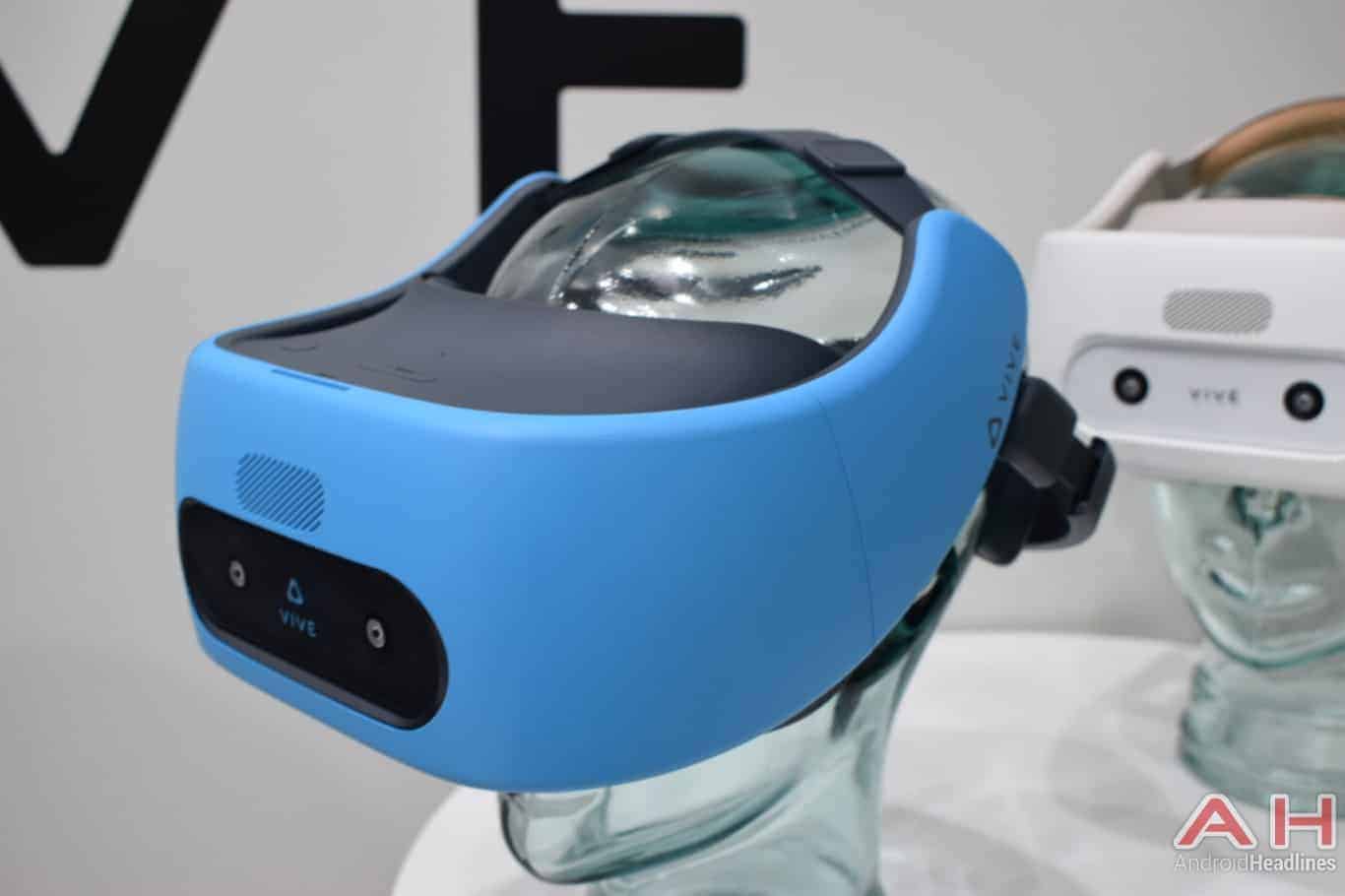 The HTC Vive Focus standalone VR handset will be launched in 37 new markets spread across North America and Europe, general manager for HTC Vive, Dan O’Brien, confirmed during a recent event in San Francisco, according to VentureBeat. Although no exact launch details were revealed, previously HTC claimed that it wants to release the headset in more markets by the end of the year. More recently, pricing outside of China has been confirmed, and enterprises will be able to purchase the headset for $750 while developers will have the option of acquiring the unit for a lower price of $600. During the presentation, HTC underlined that the main purpose of the HTC Vive Focus is to provide enterprises with new tools for training, simulations, and new ways to carry out meetings in the virtual space. Having said that, the Vive Focus doesn’t seem to be targeted primarily at game enthusiasts or prospective customers who might want to use the device for entertainment purposes.

Despite all of the above, the HTC Vive Focus does have access to the OEM’s Viveport storefront for VR applications where compatible VR games could be acquired. It does not have access to the Steam VR platform, but interestingly, reports from earlier this year revealed that HTC is working on ways to allow streaming from Steam VR to the HTC Vive Focus over a 5GHz Wi-Fi connection, thus expanding the catalog of VR content further. But no details regarding these plans seem to have been revealed during the recent presentation in San Francisco, with the main focus remaining the enterprise field. To this end, the headset will have access to Vive Advantage and Vive Advantage+, i.e., two services designed for the enterprise segment. Business will also be able to use the HTC Vive Focus in conjunction with Vive Sync, which is a collaboration tool for workspaces offering the ability to have meetings with up to twenty participants in the virtual space and share documents.

The HTC Vive Focus is a standalone headset, meaning it doesn’t require a smartphone as it has its own display and hardware, including a Snapdragon 835 chipset from Qualcomm, and a microSD card slot for up to 2TB of external memory. It’s entirely wireless, doesn’t offer the option of tethering with a PC, and provides up to three hours of battery life on a single charge. The headset is equipped with a 9-axis sensor offering 6-degrees-of-freedom and is paired with a Vive Focus controller featuring its own 9-axis sensor and a touchpad. Originally launched only in China last December, the device is soon going to be pushed to the global market, and by touting it as a tool for enterprise, the OEM seems to want and draw a thicker line between it and its PC counterparts, i.e., the original HTC Vivo and Vive Pro, which are meant primarily for the VR gaming scene. Development for VR entertainment applications seems to have slowed down over the past year or so, but only time will tell if this enterprise-focused approach will yield better results for HTC in the long run.