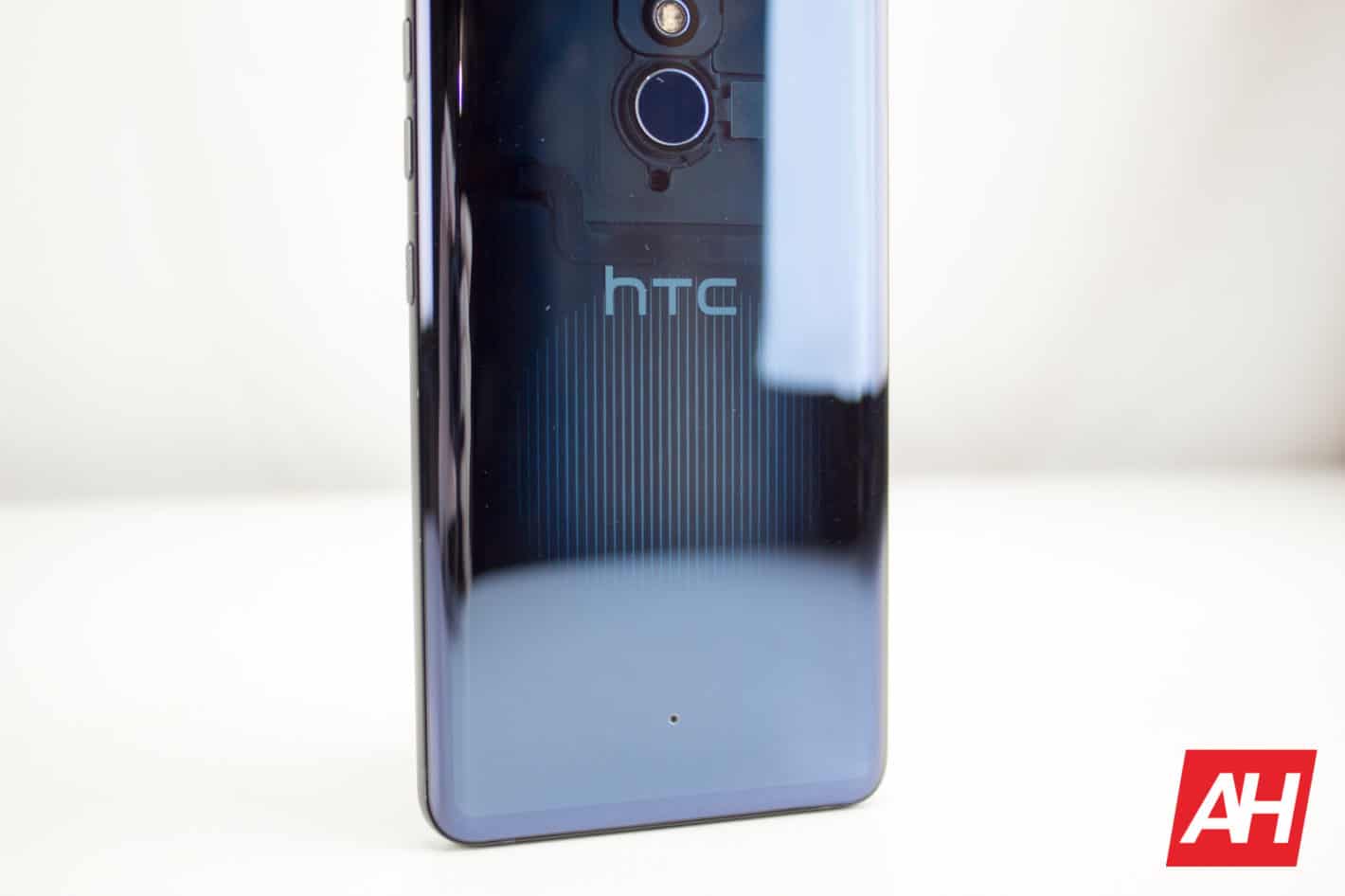 HTC has posted its quarterly earnings for the third quarter of the year, and it's another loss, this time it's NT$2.6 billion (or around $84.7 million USD). That is a slightly larger loss than the previous quarter when it reported a NT$2 billion loss. This shows that HTC is still having a hard time competing with the likes of Samsung, Apple, LG and other smartphone makers. According to HTC's press release today, the company had revenues of NT$4.04 billion, with a gross margin of 4.7-percent for the quarter. Operating loss was NT$2.79 billion with an operating margin of -68.9-percent. And finally, the net loss after taxes was NT$2.62 billion or NT$3.18 per share. Not an ideal quarter for HTC, but it is something that investors saw coming, especially since HTC does release their revenue numbers monthly now. Gross margin was up, however, about two-percent year-over-year.

In the quarter, HTC did continue to see some major developments in other businesses it is in. Including Vive, it released the Vive Wireless Adapter in the quarter. It also launched improvements to Viveport with an expansion for Oculus owners, and also Vive Wave. HTC also debuted the EXODUS 1, which is the company's first blockchain smartphone. It also grew the U12 lineup with the U12 Life that was announced at IFA back in September. Vive Studios also announced '7 Miracles', the world's first feature-length cinematic VR experience. And that film won the 'Spirit of Raindance' award at the Raindance Film Festival in London recently. HTC isn't giving up, and it is still launching products to its consumers, in different areas of its business, whether that's VR, blockchain or its traditional smartphone market. The press release for these quarterly earnings was pretty short, and that typically indicates that there wasn't a whole lot of good news to share for the quarter, with investors for HTC.

Background: HTC has been struggling for many years, and that actually sounds like a broken record these days. HTC hit its peak for smartphones market share back in 2011, when it had 10.7-percent of the market. Now, in 2018, according to multiple firms including IDC and Strategy Analytics, the company's market share is one-percent, and in many markets in the world, it is below one-percent. Strategy Analytics executive director of wireless practice, Neil Mawston stated that "HTC's smartphone market share remains not far from zero in most of the entire world." Which means that HTC is selling very little smartphones, and it's likely that most of those that are sold are returned. Part of the reason for HTC's numbers falling in this quarter is that smartphone shipments are expected to fall 1.3-percent across the board this year. And when a company is already struggling to sell smartphones, seeing a slowdown in the market definitely does not help. This is the first time that smartphones will see a drop in shipments, and that is because smartphone prices are rising and forcing many to keep their smartphones longer. Mawston also noted that HTC has been making devices with new future technologies, instead of focusing on its core problems, "of limited distribution channels, a deflated sales force and a shattered brand name".

As with any company that is looking to get out of the red, HTC has been looking to cut back on spending and also diversify its revenue stream. And that's where Vive comes in. Vive has been a breath of fresh air for HTC, but virtual reality is still a very new technology, and that means that there isn't much demand for it. Additionally, once someone buys Vive, there's little reason to spend more money on Vive, as there is no newer headset, like there would be with smartphones. And the same thing goes for the EXODUS 1, their new Blockchain smartphone that debuted last month. While the phone is mostly the same as the U12+ that it debuted over the summer, it does have Blockchain technology, which is also a very new technology, and not in high-demand yet. HTC's problem isn't so much with smartphones though, it's the fact that the company was only making smartphones for much of its existence. While other companies like Sony and LG, who are also losing big on their respective mobile divisions, are staying afloat because they have other divisions that are doing well. Like TV, Cameras and PlayStation for Sony, and TVs for LG. HTC doesn't have that, though many will argue that Vive is that for HTC, but not quite at that level yet.

Impact: It seems that every quarter, HTC is losing more and more cash. And when it reports its monthly revenue, sales have dropped by double-digit percentages, and often times it's close to 50-percent. That leads one to wonder, how long can HTC truly keep this up before there's nothing left of the company? The answer. Not much longer. HTC has already laid off hundreds of people, and even ended up selling a portion of its business to Google – the portion that was working on Pixel, Google acquired last year. At the beginning of this year, HTC had nearly 7,500 employees, which itself was a pretty low number compared to recent years. And in July, it announced it was laying off another 1500, bringing the total below 5,000.

HTC really started to struggle in 2011 when Samsung started its ad campaign targeting the iPhone, which is when Samsung started to really take over the Android space. Since then, HTC has tried numerous things to really turn around its business, and nothing has really worked so far. It has managed to get a few quarters out of the red, though that was mainly from selling off stakes in other companies it had, like Beats Audio, before Apple purchased it. HTC has tried limiting the number of smartphones it makes, it has also tried making more mid-range and budget smartphones (where most companies make their bread and butter), and they have tried to go all in with virtual reality and Vive. But none of it has paid off yet. HTC has said that they will continue to invest in future technologies, which does include Vive as well as the EXODUS 1 and other blockchain technologies.