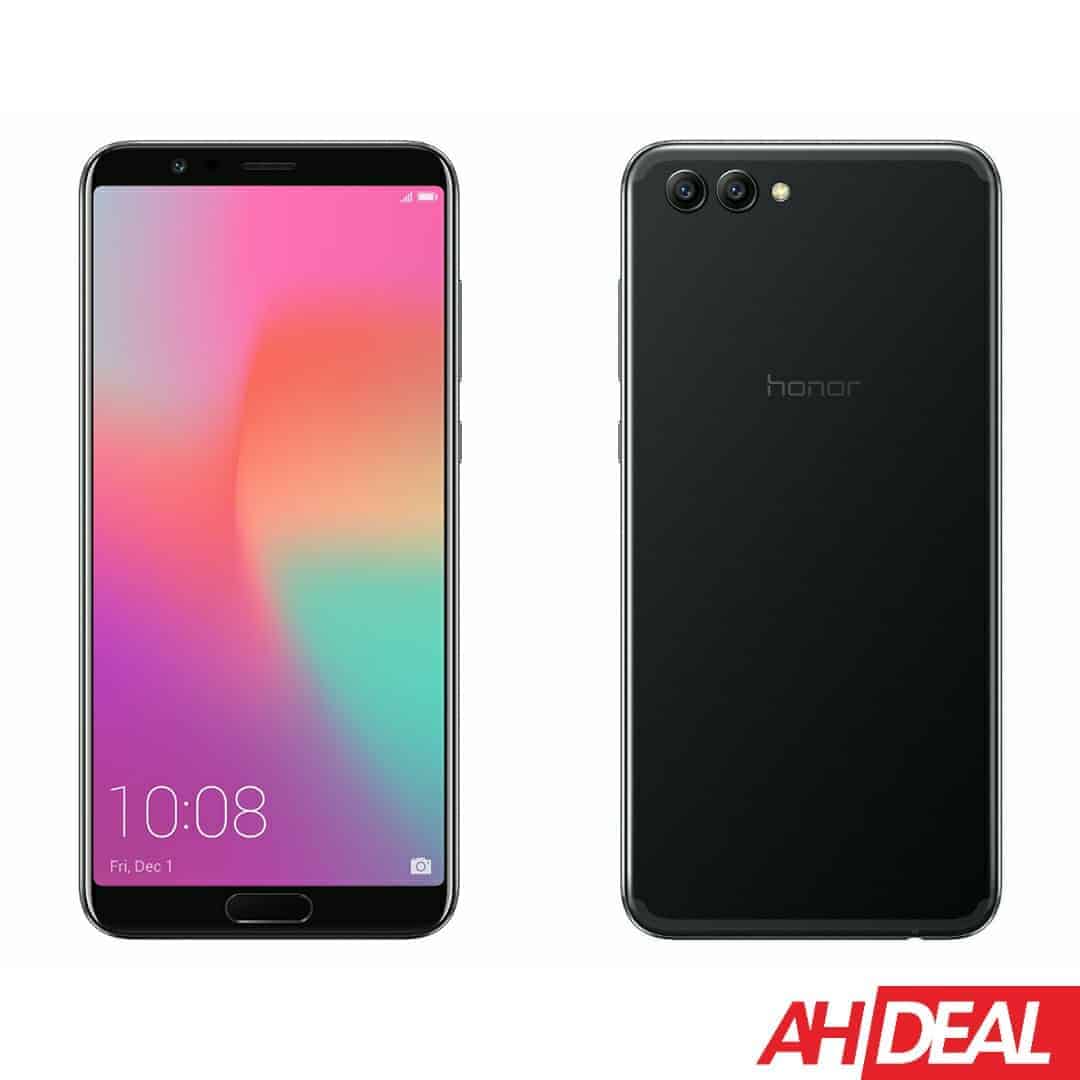 Honor has joined the Cyber Monday train as well by discounting its Honor View 10 smartphone. The Honor View 10 will be listed as the "Deal of the Day" on Amazon from November 23 to November 26, and you can get a $150 discount on the phone in that time frame. This means that you can get this phone for only $349 in that period, and that is the lowest ever price tag for the Honor View 10, Honor's flagship smartphone for last year.

This smartphone is still one of Honor's most powerful mobile devices and is trumped only by the likes of the Honor 10, Honor Play, and Honor Magic 2, all of which are significantly more expensive. The Honor View 10 features thin bezels, and it's made out of metal, while it is fueled by Huawei's 2017 flagship processor, the Kirin 970. The device also comes with two cameras on its back, while it features a 5.99-inch FullView display, which supports HDR10 technology, and it's actually a really nice-looking display despite the fact it's not an OLED panel.