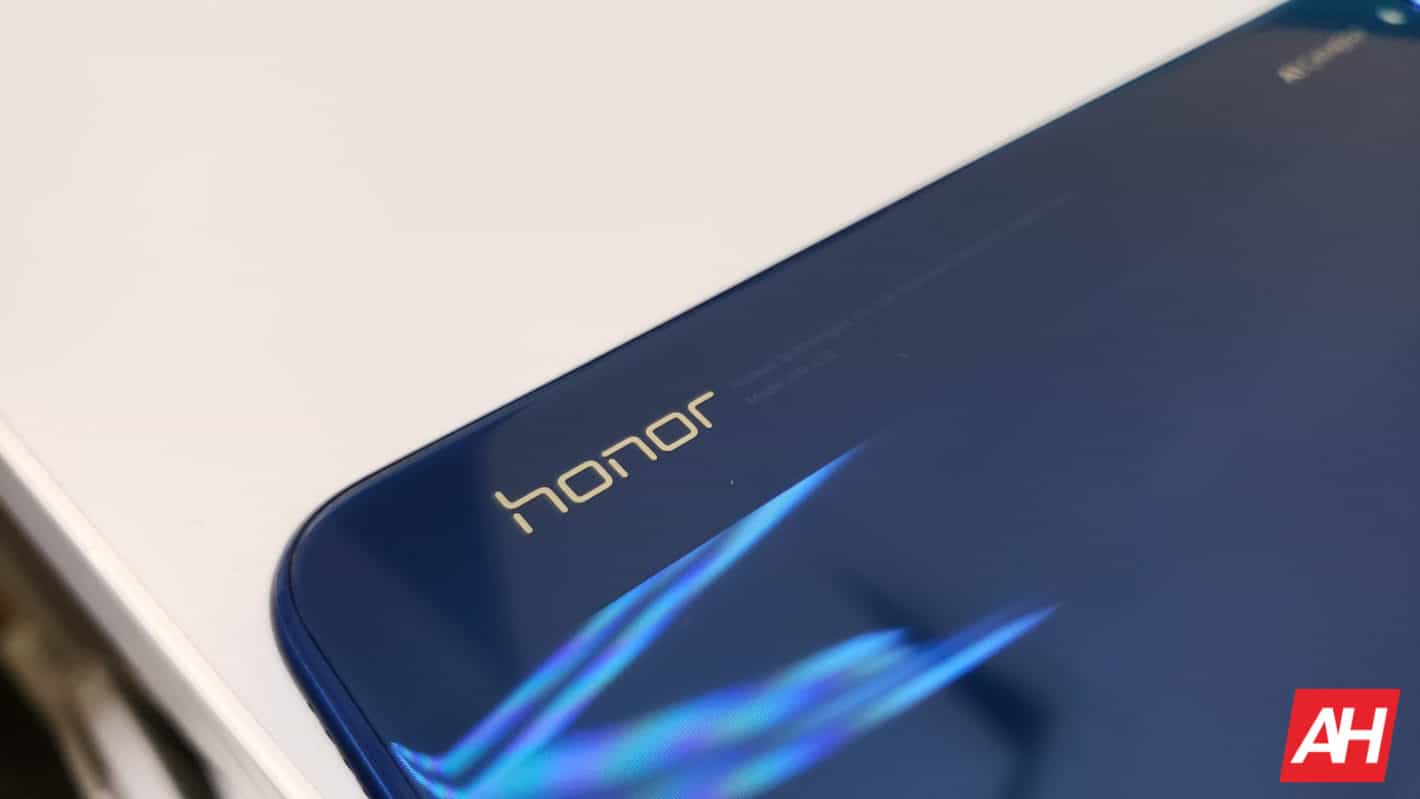 A couple of alleged images of the unannounced Honor V20’s front panel surfaced online, showing the new notch style the company is planning to adopt for its future V-series phones. If the images seen below are anything to go by, the handset will follow in the footsteps of the recently announced mid-range Honor 8X Max and the top-end Huawei Mate 20 which used a dewdrop-like notch. The rear side of the panel confirms that it is indeed a notch and not just a hole in the display, which is what was originally assumed and made some industry watchers speculate the panel in question belongs to the upcoming Samsung Galaxy A8s. Right above the notch, the panel has a slit toward the edge which will most likely house the phone’s earpiece, as it is the case with other smartphones with similar cutouts.

These images, however, still don’t make it clear how Honor plans to handle the bottom bezel of its incoming Android handset. Many cost-effective solutions used by brands like OnePlus and even Honor’s parent Huawei could significantly shrink the chin of the device but they still cannot completely eliminate it as Apple did with last year’s iPhone X. Within a day of posting the first set of images, the source shared another pair of shots of the display assembly, giving a clearer look at its back. Despite being a little blurry, the photo shows all of the connectors folded toward the back of the display, which possibly serves the purpose of making the bottom bezel even smaller than the current implementations.

Once announced, the alleged Honor V20 will succeed the Honor V10, marketed as the Honor View 10 outside of China, that is nearing the end of its life cycle. Announced back in December 2017, the V10 came featuring the then-top-end HiSilicon Kirin 970 octa-core processor designed in-house by Huawei. The processor has been a part of most premium smartphones both from Huawei and Honor for a better part of 2018 until the Kirin 980 debuted a couple of months back. The last-gen Honor V10 featured a tall LCD display without a notch but had a relatively broad forehead and a chin, especially considering how modern smartphones aim to go completely bezel-less with the next few iterations. 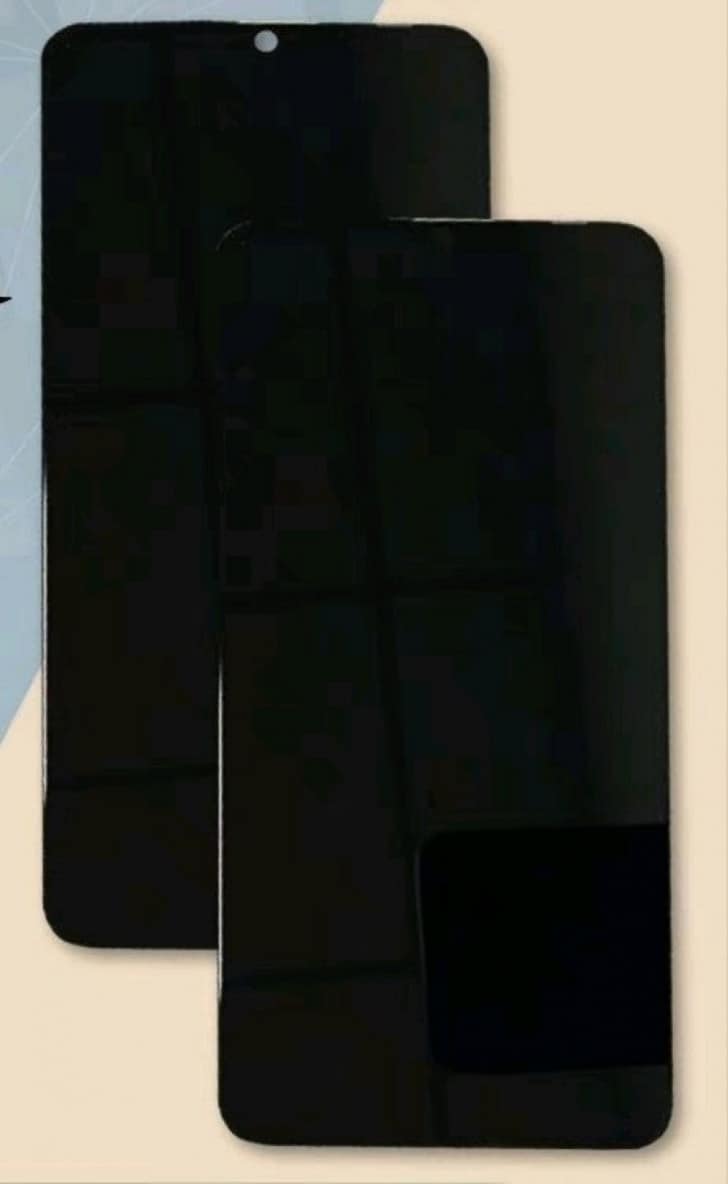 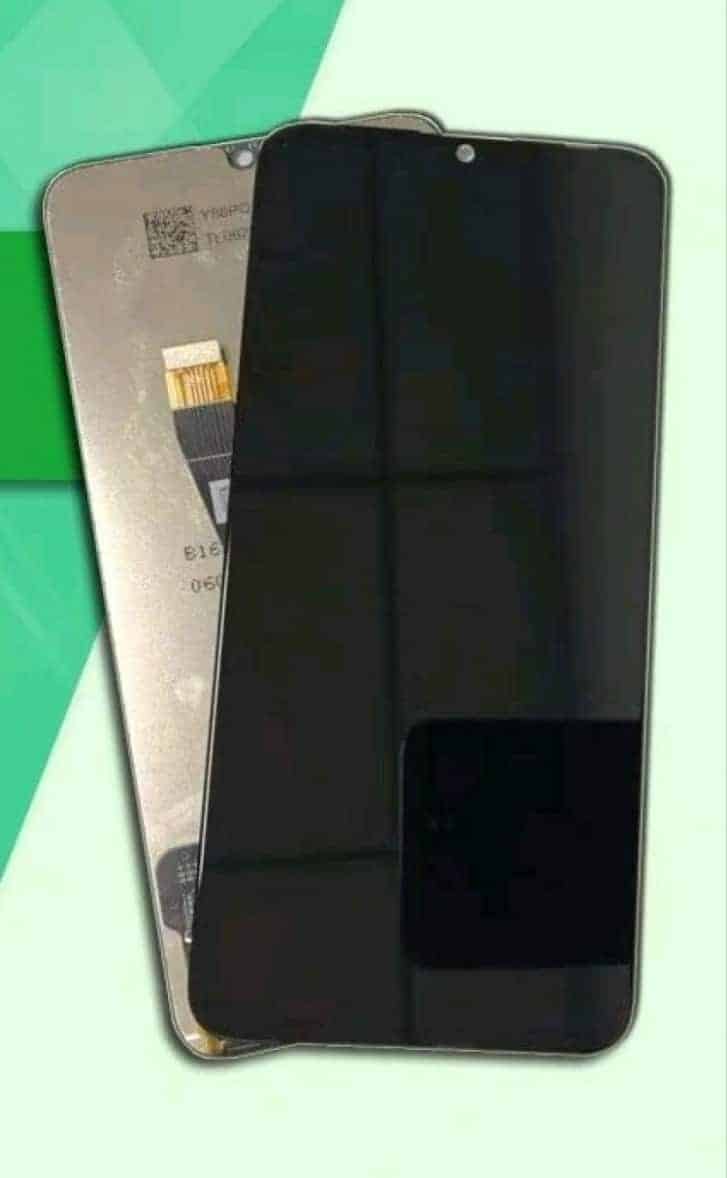 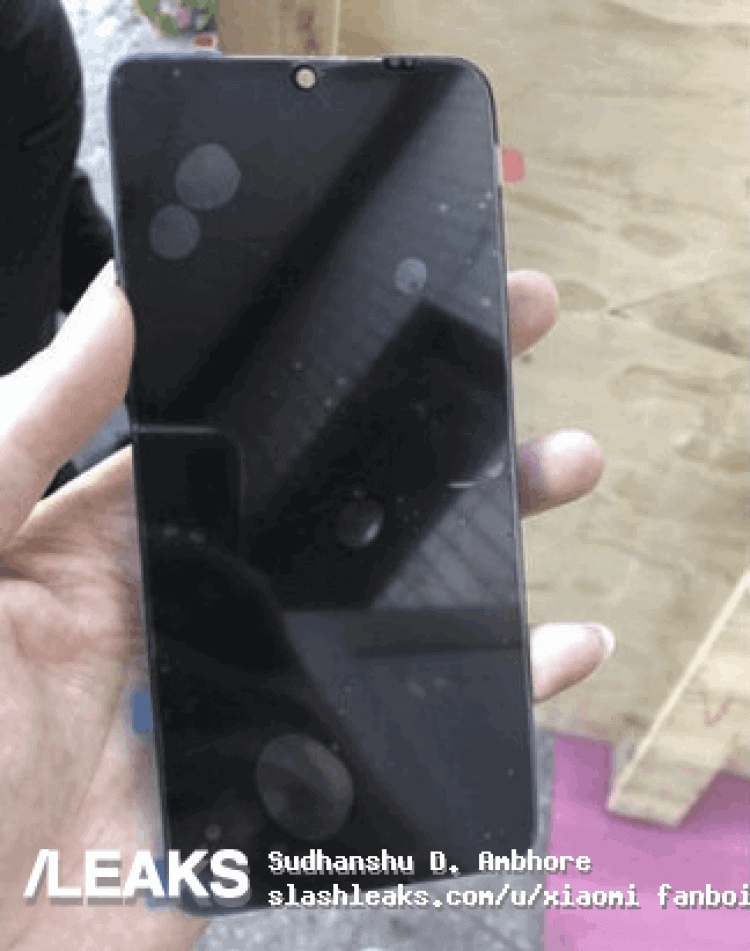 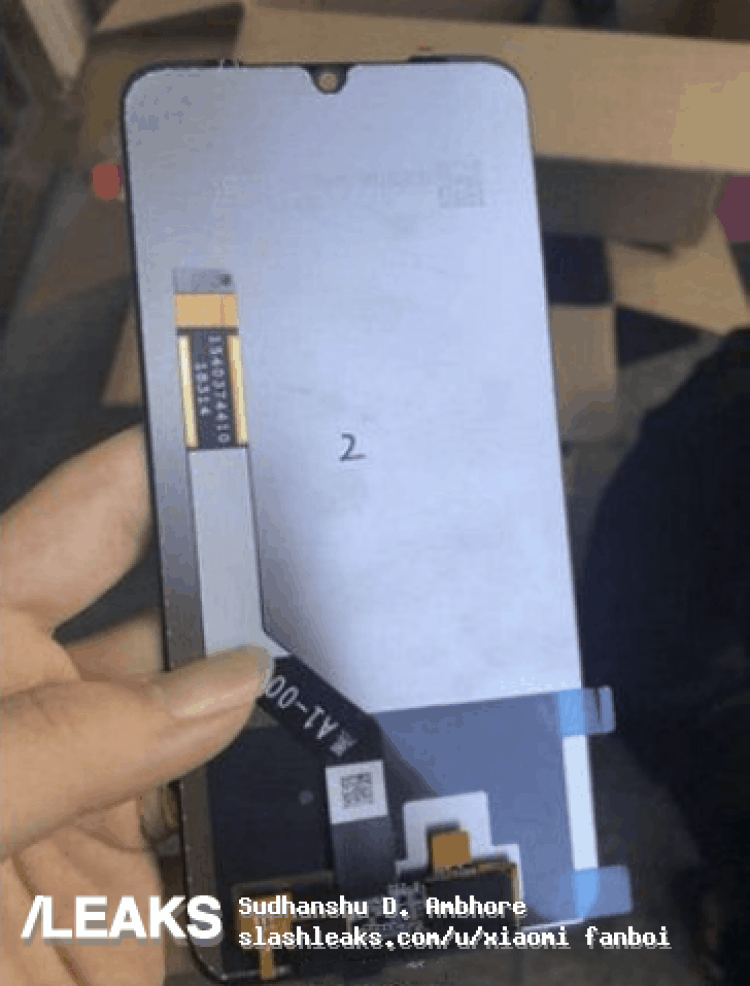