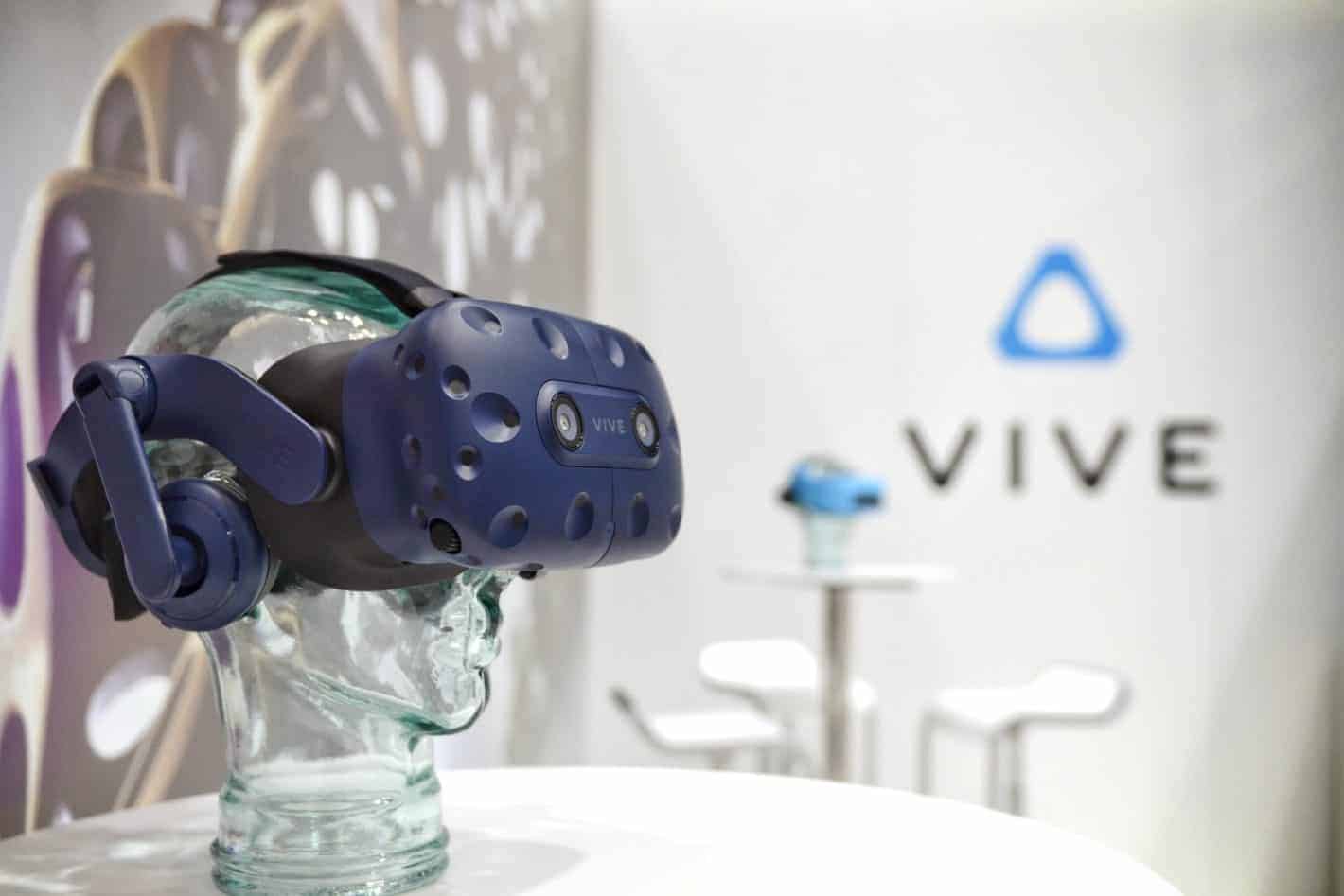 Virtual Reality (VR) is a thing for quite some time now, and there are quite a few VR headsets available out there. Some of those headsets are considerably better than others, and offer a completely different experience, which is why we're here, to give you a better idea as to which one to get. On top of that, if you're looking to get a VR gadget for yourself or something you know this year, we'll also suggest some VR-related accessories, as VR headsets and devices, in general, can be quite expensive, so getting an accessory instead may be a better option in case someone already owns a VR headset.

The HTC Vive Pro is the very best VR headset out there, and it dethroned the HTC Vive, which used to hold that crown. In any case, this VR headset comes with a high-res display, a 2880 x 1660, to be accurate, and we're looking at 615PPI here. This headset will track your movement thanks to a ton of sensors that are installed on it, while it comes with high impedance headphones with active noise cancellation as well. You will need quite a powerful PC configuration in order to use this VR headset, read more about that via the link down below. Do keep in mind that Vive Controllers are sold separately.

Runner Up – if you're looking for a similar experience, but you have a tighter budget

The HTC Vive is not on the HTC Vive Pro's level, as it has a less dense display, single microphone, and some other disadvantages, but it's still a more than compelling offering if you're looking for a great VR headset. The HTC Vive offers 2160 x 1200 resolution when it comes to its display, and you're getting a 448PPI out of it. This headset is considerably more affordable than the HTC VIve Pro, and unlike the HTC Vive Pro, you're getting two Vive Controllers with this one. You will also need a somewhat less powerful configuration in order to use this VR headset, more info on the link down below.

Best HTC Vive Alternative – if you're looking for a really great alternative to the HTC Vive, that is almost on the same level

The Oculus Rift is also a great virtual reality headset, and it costs less than the regular variant of the HTC Vive, while you're also getting controllers with this product, though in this case, Oculus Touch controllers, of course. This VR headset offers low-latency tracking, and in order to use it you'll need the NVIDIA GTX1050Ti, AMD Radeon RX 470, or a graphics card more powerful than that, that has at least 8GB of RAM.

The Oculus Go is a standalone VR headset, you do not need a phone or a PC in order to use it. That's not all though, this VR headset is also quite affordable, it costs less than $250 (64GB variant). The Oculus Go comes with a 3.5mm headphone jack, and it's quite portable. This headset is ideal for watching movies at home, or having some VR fun with your friends, for example.

Best Gaming VR Headset – if you're into gaming, and are looking to get the best fit out there

The PlayStation VR headset is the best option for gaming, not for sheer power or specs it offer, but due to its compatibility with the PlayStation 4 and PlayStation 4 Pro, as those two are the most powerful consoles on the planet, and there are a ton of VR games that you can play using either of the two consoles and this virtual reality headset. The PlayStation VR headset comes with a 5.7-inch fullHD OLED display running at 120FPS. This virtual reality headset also offers '3D Audio Technology', so you'll be able to pinpoint sounds much better while playing a game.

Best Budget VR Headset – if you're on a budget, and are looking what to get

The Samsung Gear VR (2017) is a great option if you're on a budget, as it usually costs $129.99, but it's now discounted even further, and it costs less than $100. This VR headset includes a controller, though do keep in mind that it is not a standalone headset, you will need a compatible smartphone in order to use it, which means that you need to own one of the select Galaxy-branded smartphones, for more info regarding that, follow the link down below.

If you're looking to shoot some VR videos out and about, then you may want to think about getting the Samsung Gear 360 VR camera. This camera is quite small, while it is also lightweight, and dust and water resistant. To make things even more interesting, the camera now costs less than $100 on Amazon, while it's usually priced at almost $200. You can shoot 360-degree videos using this camera, or use the wide-angle lens for 180-degree shots.

The HTC Vive Controller and Vive Base Station are a necessity if you'd like to get the full experience out of your HTC Vive headset. You should get two controllers, each of which features 24 sensors, multi-function trackpad, dual-stage trigger, HD haptic feedback, and a rechargeable 960mAh battery. The other product you should consider getting is the HTC Vive Base station, which will help the Vive headset and controllers track their locations, a lot.

In case you won the Oculus Rift headset without Oculus Touch controllers, well, it is definitely a good idea to get some. Those controllers are usually sold in pairs, and come with analog sticks and buttons, while they're also packed with sensors which will project your hands in VR, similar to controllers for other VR headsets. Oculus is also selling Oculus Sensors which will boost the performance of the Oculus Rift headset, as they enable Room Scale tracking, and are supported for 3-sensor configurations.