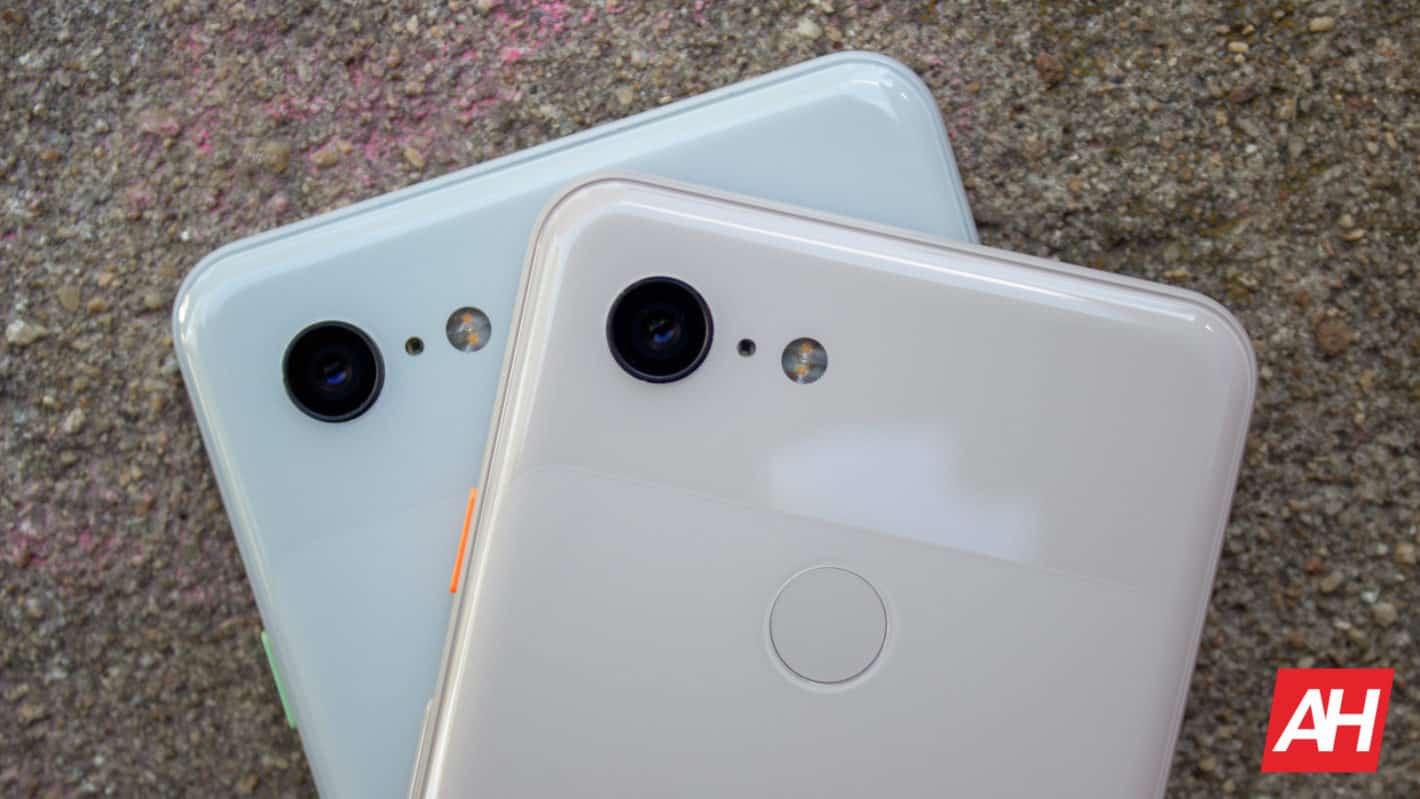 Night Sight is now in the process of rolling out to all Google Pixel phones by way of an update to the Google Camera app which is due to arrive on all devices over the next few days. Google confirmed the availability of the new feature during a blog posting while also taking the opportunity to explain in more detail how the new feature works and what owners of a Pixel phone can expect once the update arrives – including the ability to use Night Sight on not just the rear main camera, but also for selfies thanks to the front-facing camera support.

Night Sight is somewhat of a revolutionary smartphone camera feature as its sole purpose is to ensure shots taken in less than ideal lighting conditions are better than they would be in the absence of Night Sight. In no uncertain terms, the feature looks to add light where this is none. Differently, to say how a flash physically adds light to a scene, Night Sight does not require a flash or even look to emulate one to improve the lighting. Instead, the ‘magic’ occurs through the use of machine learning by the camera app spending additional time capturing as much light as it can from a scene both before and after the photo is captured. While that simply sounds a lot like the use of a longer exposure, that’s not exactly the full story here as Night Sight is taking multiple frames and then merging them together to produce the single image end result. The principle is the same, but the methodology not so much, and this is not the only example of how machine learning is in effect, as similar smarts are also being employed to reduce motion blur and noise, and also to ensure colors of target objects in view are real to life. Most impressively, Night Sight is doing all of this without the need for newer or upgraded hardware resulting in the compatibility with older devices.

Background: Google technically announced Night Sight during its October hardware event where it also introduced the latest additions to the Pixel line – the Pixel 3 and 3 XL. Since then, a number of users and outlets did actually manage to get a better look at the feature and how it works thanks to an early version of the app that became (unofficially) available. At the time, however, it remained unclear as to when the full version of Night Sight would launch, or for that matter, whether Google would make it available to all Pixel owners at the same time (in spite of the pre-release version's ability to be installed on older devices) or opt to push the feature to Pixel 3 phones first. Especially considering the Pixel 3 was initially used to showcase the new camera feature along with other camera Pixel 3-specific software improvements, including Top Shot and Super Res Zoom. Evidently, it’s now clear that Google has opted to make the feature available to all Pixel phones, although it's worth noting owners of the original Pixel and Pixel XL smartphones should expect shorter exposures overall, due to that generation's lack of optical image stabilization. In addition, while the feature is expected to work fine on both the first and second-generation Pixel phones, Google does note the feature “works best on Pixel 3.” One of the reasons given for this is the learning-based white balancer was “trained” in relation to the Pixel 3, and is therefore likely to be less accurate on the older Pixel phones, according to Google.

Impact: Night Sight is likely to be a feature owners of any Pixel phone will want to get to grips with quickly, as it is in many ways a game-changing feature. Google has explained that once the update arrives locally, Night Sight will be available to call upon at any point to improve low-light capturing. In fact, when a user finds themselves attempting to take a photo in less than ideal lighting conditions, the app itself will prompt the user to turn on Night Sight for better results. At which point the user can simply tap on the suggestion to launch the feature.

Alternatively, following the update Night Sight will be present in the Camera app’s settings and can simply be turned on by heading to the “More” section and tapping on the new “Night Sight” icon. Once activated, it will be just a matter of hitting the shutter button to take a photo and trying to hold still while Night Sight does its work. As taking an image through Night Sight does take a little longer than capturing the same image without the feature activated. This also means the scene will need to compensate in much the same way. For example, Google advises that those who are taking a photo of someone else should ensure the target person also stays still for a couple of seconds before and after the photo has been taken – shutter button pressed. As while the software will look to offset against user and target movement, the more still the user and target remains during the process, the greater the results that can be expected.

Night Sight is a prime example of where Google is going with its Pixel line in general. While Google has often received criticism for the lack of year-on-year hardware changes — including the perceived lack of difference between the main camera on the Pixel 3 line compared to the Pixel 2 line — Google has always placed a greater focus on what its smartphones can do when coupled with better software. Night Sight personifies this perfectly as it not only adds a feature to the Pixel phones that compensates for the lack of better hardware, but it is effectively a feature that you won’t find on other smartphones that do come equipped with better camera hardware. This is all the more impressive when you consider Night Sight is backwards-compatible with the company’s smartphones dating back to 2016. For a better understanding of just what Night Sight brings to the table, check out the video below. The video actually uses the previously available pre-release version of the software – although the results are just as crazily impressive.