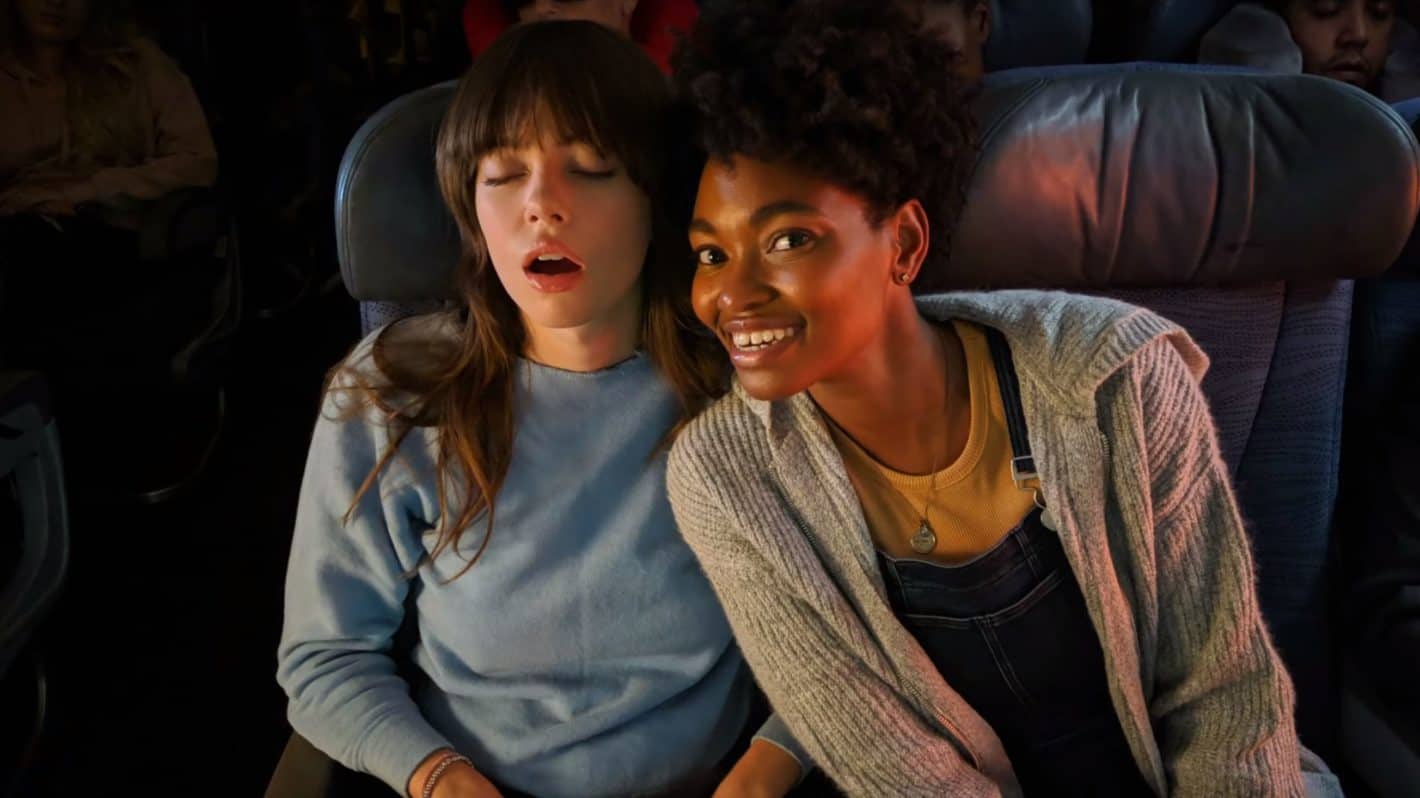 Smartphone camera flashes are the bane of a mobile photographer's existence and should be done away with, according to Google's latest Pixel 3 ad featured on the Made by Google YouTube channel. Set to the song 'Flash' by Queen, the commercial highlights the Google Pixel 3 and Pixel 3 XL's Night Sight camera feature. It begins by going through a range of scenarios where either the taking an image with an LED flash either ruins the atmosphere of a given environment or the final snapshot itself. None of the images portrayed as having been taken with a standard flash turn out very well in terms of color and light balancing but he more hilarious scenes from the 35-second clip portray the annoyance of innocent bystanders. For instance, one scene shows a couple snapping images of their dinner in a presumably fancy and dimly-lit restaurant. Another shows a fan taking pictures of a guitarist in a pub-style venue, capturing the moment and nearly blinding the musician he's taking pictures of. The video then shows comparative shots taken without the aid of a flash using Google's latest flagship handsets.

Background: Night Sight is a Pixel-specific camera enhancement that was announced alongside several new devices and features at this year's Made by Google hardware event. In effect, the resulting images are accomplished through a combination of additional photo data being captured similar to a long-exposure with a traditional camera and AI. No flash is required at all to produce the types of images shown in the new ad or those that have been seen elsewhere. Instead, machine learning is employed to capture photo data before, during, and after a photo is captured. Those are stored while the single user-desired snapshot is taken and blended together with artificial intelligence handling color saturation, ensuring colors are accurate, and removing both motion blur and noise. Once the system has lined everything up, the appropriate image data is merged into a single photo. HDR+ and other camera enhancements remain intact as well.

Because Night Sight is an entirely software-based solution, no special hardware is required either. That's enabled developers to begin porting the feature to non-Pixel devices just as they have with prior software camera features created by the search giant. Of course, that doesn't mean that every smartphone to install the software is going to be able to match what the Pixel can accomplish. The solution was designed using the camera sensors and setup used in both the Pixel 3 and Pixel 3 XL — with seemingly identical sensors used in the previous Google flagships too. On the back of those is a single 12.2-megapixel snapper with a f/1.8 aperture while the front holds dual sensors at 8-megapixels. One of the selfie cameras is set at a f/2.2 aperture and a wide-angle lens while the other is a standard camera with a f/1.8 aperture. The speed of the cameras, aperture, and other aspects are going to play a role in how well a given handset using a ported version of Night Sight can match the performance of Google's handsets.

Impact: Google's new advertisement is very well made and shows off experiences that are going to be relatable for just about anybody. It also doesn't hold back with regard to showing how an LED flash can make or break an image. Night Sight isn't going to be perfect either but solves more common problems with light balancing and colors washing out automatically using AI. As machine learning and similar algorithms continue to spread, it's not unlikely that features like Night Sight won't be a Pixel-only out-of-the-box feature for long. For the time being, the advertising at Google certainly seems to be on its 'A' game when it comes to touting features that aren't really found anywhere else.