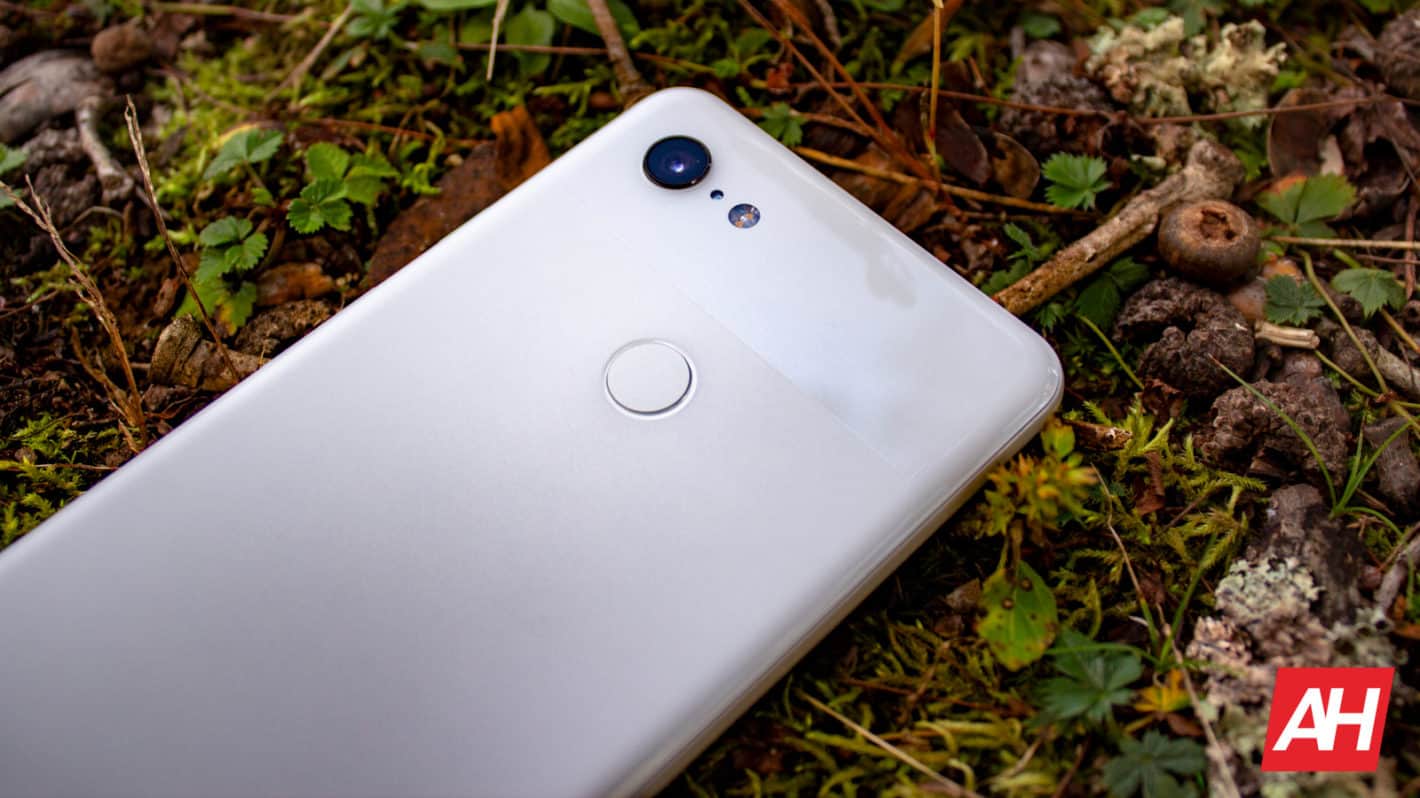 Rumors and speculation around a leaked "Lite" variation of Google's Pixel 3 flagship developed under the codename "Sargo" have continued this week with the release of photos purported to have been shot using the device by Russian tech blog Rozetked. The samples seem to have been shot in Ukraine, with at least two photos appearing to highlight the Lutheran St. Paul's Cathedral in Odessa. Each also bears a striking resemblance, in terms of quality, to what one might expect from the recently announced Pixel-branded premium devices. That includes at least one image where lighting, background blurring, and zoom were are reportedly enhanced via the company's trademark Portrait Mode. Yet another of the images appears to have been taken from the base of the building, using Google's Ai-enhanced Super Res Zoom feature.

Background: As to the device itself, the images are said to have been taken using the very same Pixel 3 'Lite' that was leaked in images just last week. That implies the sensors in use here are the very same as those found on the more pricey Pixel 3 and Pixel 3 XL handsets Google launched at its annual Made by Google event in October. That would mean these were taken with a 12-megapixel snapper with a f/1.8 aperture and a 1.4-micron pixel size. Aside from that hardware detail, the Pixel 3 Lite is reportedly packed with a Snapdragon 670 SoC backed up by 4GB RAM and 32GB of storage and no microSD card slot. Powering that is a 2,915mAh battery with Quick Charge 4+. The display, meanwhile, is said to be set at 5.56-inches, with a 2220 x 1080 resolution and a pixel density of 444 ppi. That will, speculatively, run at right around $400 to $500 in price and is expected to be announced in the first half of next year.

These are not, of course, the first images or details to have leaked regarding a budget or mid-range variation on Google's Pixel 3 family of devices. However, there are plenty of discrepancies between reports and it isn't immediately clear whether any of them is accurate. What's more, there are problems with the images of the devices themselves, if not the newly released photos supposedly taken using that handset. Most suspect is that the Google emblem on the lower portion of the rear of that device in those shots did not look entirely legitimate. It was shown to effectively be a circle with a piece missing instead of a full 'G'. From a design perspective, there were also plenty of details that seemed to match up with the prospects that the device in question might be an unannounced Pixel handset as well, in those apparent leaks. A dual-tone white back plate was used with a glossy section at the top housing a single camera with a dual-tone flash while the fingerprint scanner was placed just below that in the center. The curves and rounded edges also seem to align with the language used by the search giant.

Impact: Having said that, there is no way to verify, as of this writing, whether any of the speculation or leaked information is correct. These images do look just about as crisp and detailed as might be expected from a budget device that, at least in the camera department, neglected to remember that it was actually a budget device. If it does plan to launch something like this smartphone, Google could be holding off on revealing it as a surprise for its I/O 2019 event. However, it doesn't necessarily make a lot of sense for Google to have not launched a new mid-range phone alongside its other handsets at its own dedicated yearly hardware event.