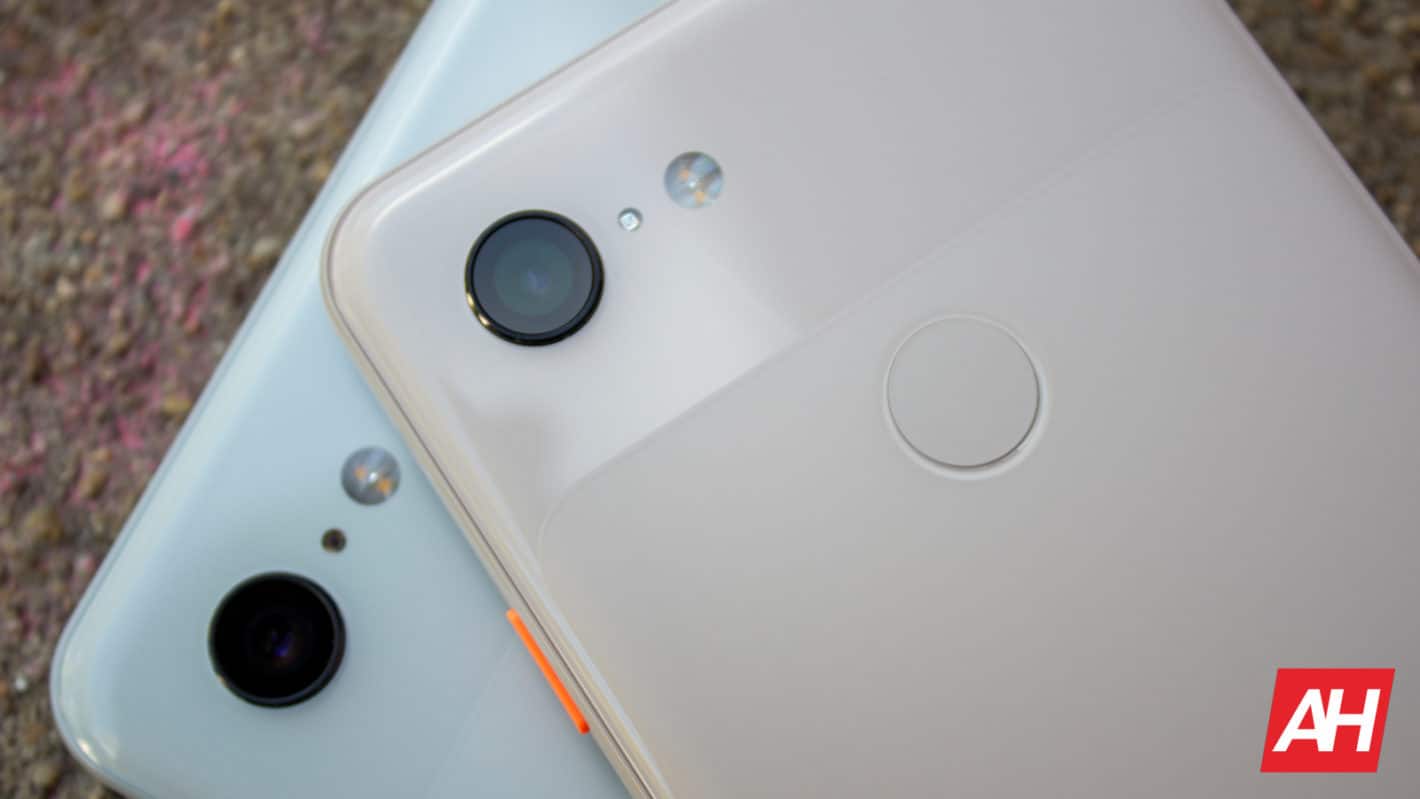 The cameras of Google's Pixel 3 and Pixel 3 XL flagships are apparently crashing for some users whenever the hardware is accessed by third-party apps, according to various reports from around the web, including those from the phones' official support forums. Specifically, the hardware is reported to crash any time the camera is instantiated from any application other than the "Camera" application itself, including any app that accesses the hardware rather than the device's gallery functions. That means that many options for video calling or photo sharing that depend on the hardware instead of previously taken images simply stop the cameras from working. What's more, the hardware reportedly doesn't recover at all, even in the primary Camera application, until the phones are completely rebooted. Performing a factory reset or running the device in safe mode doesn't appear to alleviate the problem either. Google is reportedly replacing handsets for at least some users but hasn't provided any timeframe for a fix or any details about what the problem might be.

Background: This isn't at all the first time the latest Google-made Android flagship has had camera-related issues. Prior to these reports, the company's smartphone was reported to be having trouble with actually saving photos after they'd been taken. In effect, users would snap an image normally through the built-in camera software and the UI would respond as though a picture had been taken. The preview image typically shown in-app following a successful snap was still there, leading users to believe that the photo had been saved normally. However, when users would then proceed to a gallery application, such as Google Photos, they'd find that the image wasn't successfully saved anywhere. That's been an apparent problem with some Google handsets since the company's Pixel 2 family landed on the market and has persisted through Android OS updates.

As with those previous reports, AndroidHeadlines was not able to recreate the newly surfaced issues. That seems to suggest that neither problem is widespread but Google hasn't been forthcoming with any fixes either. Moreover, there doesn't seem to be any indication, for now, with regard to what exactly the underlying malfunction is. If either the 'disappearing photo' or the newer crashing problem is software related, then the search giant would most likely be able to roll out an update to fix any wayward code causing it. If it's hardware related, the only fix will be to replace devices for users that are experiencing the problem. For the time being, Google has been replacing some smartphones in both cases but, publicly, has been all but silent on the matters.

Impact: As mentioned above, AndroidHeadlines has been unable to verify the problem. That doesn't mean, however, that the problem won't crop up at some point regardless of what is causing the malfunction. Meanwhile, consumers that bought the flagship and are experiencing the problem are understandably not happy. The cameras have consistently been a key selling point for the Google Pixel lineup. So, although the company might fix the problem with a future update, cross-generational issues like this are not going to go unnoticed and could begin to damage the company's reputation on the hardware front.