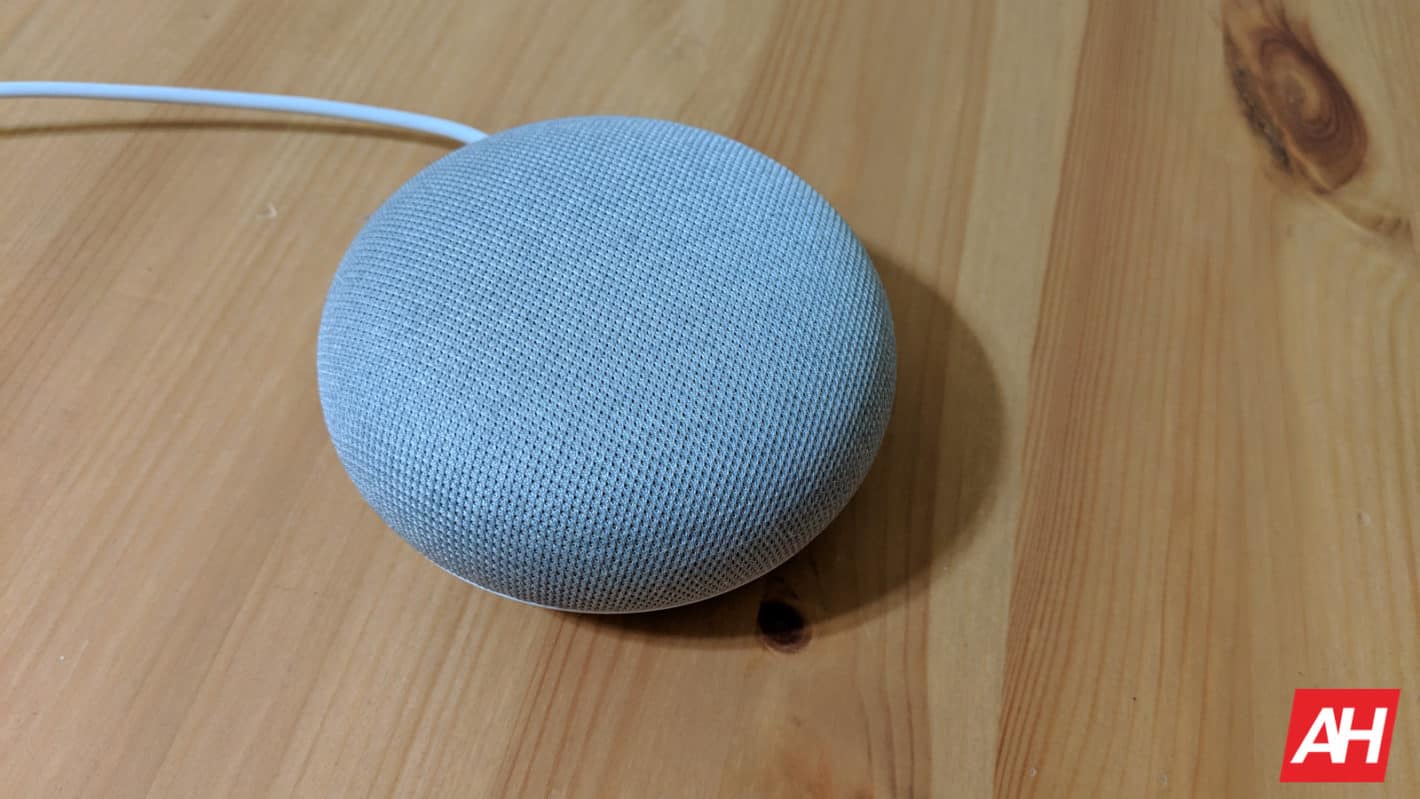 In Short: A new patent filing from Google published by WIPO and seen by AndroidHeadlines indicates the search giant is looking for ways to deal with accidental activation of Google Assistant and possibly some other voice-activated services. The patent describes a method of recognizing, identifying, and suppressing voice queries and is essentially a way for devices to figure out whether a detected voice query or activation is the real deal before going any further. Just like wake words can be fingerprinted on a per-user basis, this patent details a way to fingerprint common queries in order to expand devices' understanding of what's being said around them and whether it's actually a query. Essentially, the patent seeks to stop conversations about Google or household conversations about Amazon Alexa from activating the systems in question.

Background: The system would add a couple of extra steps to how voice queries are processed. Once a query reaches the target processing server, the server would check if a client has enough voice queries under their belt to start analyzing activations and looking for accidental cases. If this is the case, voice queries would be analyzed to look for language that doesn't have a particular function in mind or otherwise seems to be aimed at de-escalating the encounter and deactivating the assistant, such as informing it that nobody wanted to activate it. The audio data in these queries is then added to a blacklisted queries fingerprint data set, which future activations will be compared against. This means that if you tell a friend to "google" something or tell them how to sync their data to Google and your Assistant on your phone or Google Home activates, when you tell Assistant that nobody wanted to use it right now, both that de-escalation phrase and the trigger will be saved to a digital blacklist. Then, the next time you're talking to somebody about Google, if the conversation is similar in nature, Assistant will not activate. This data set will build over time, giving voice assistants a better idea of how to distinguish between when they're being talked about or something that sounds like a wake word is being said, and when they're actually being called upon.

Impact: Google did not specifically name its Assistant AI in this patent, though that digital companion is still the likeliest target of the newly protected technology. The company may always opt to license the solution to third parties but doesn't have an established track record of doing so, at least in the voice-enabled AI space. Ultimately, the company only protected a single method of suppressing voice queries that its algorithms believe would lead to accidental voice assistant activations and it's a fair guess to say its rivals are currently doing the same. Until the tech is commercialized, provided that ever happens, most voice assistant users will have to continue relying on phrase blacklist drafted by the makers of their digital companions, most of which are usually only aimed at preventing accidental activations from audio playing in the background.