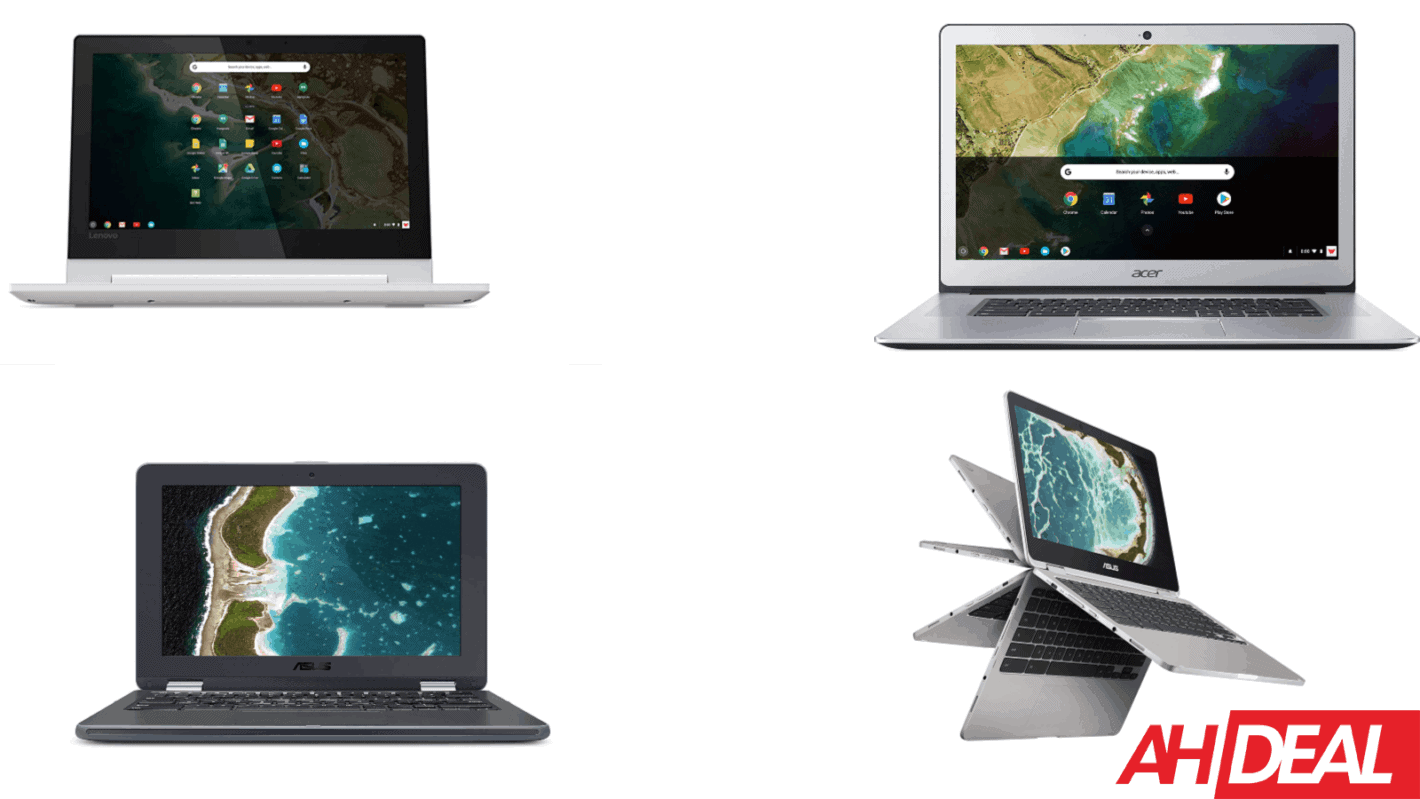 Now if you were looking for a more high-end Chromebook, Amazon has a couple of options there as well. Both are the ASUS Chromebook C302, but with different specs. The first is $399, down from $499, with the second being $499 and down from $649. The main difference between those two is the processor (Intel core m3 versus i3). These are some great Chromebook deals to take advantage of, and you can grab them from Amazon using the link below.

Save Up To 48% on Chromebooks - Amazon - $119 & Up
Advertisement
Trusted By Millions
Independent, Expert Android News You Can Trust, Since 2010
Publishing More Android Than Anyone Else
29
Today
29
This Week
137
This Month
4122
This Year
105599
All Time
Advertisement