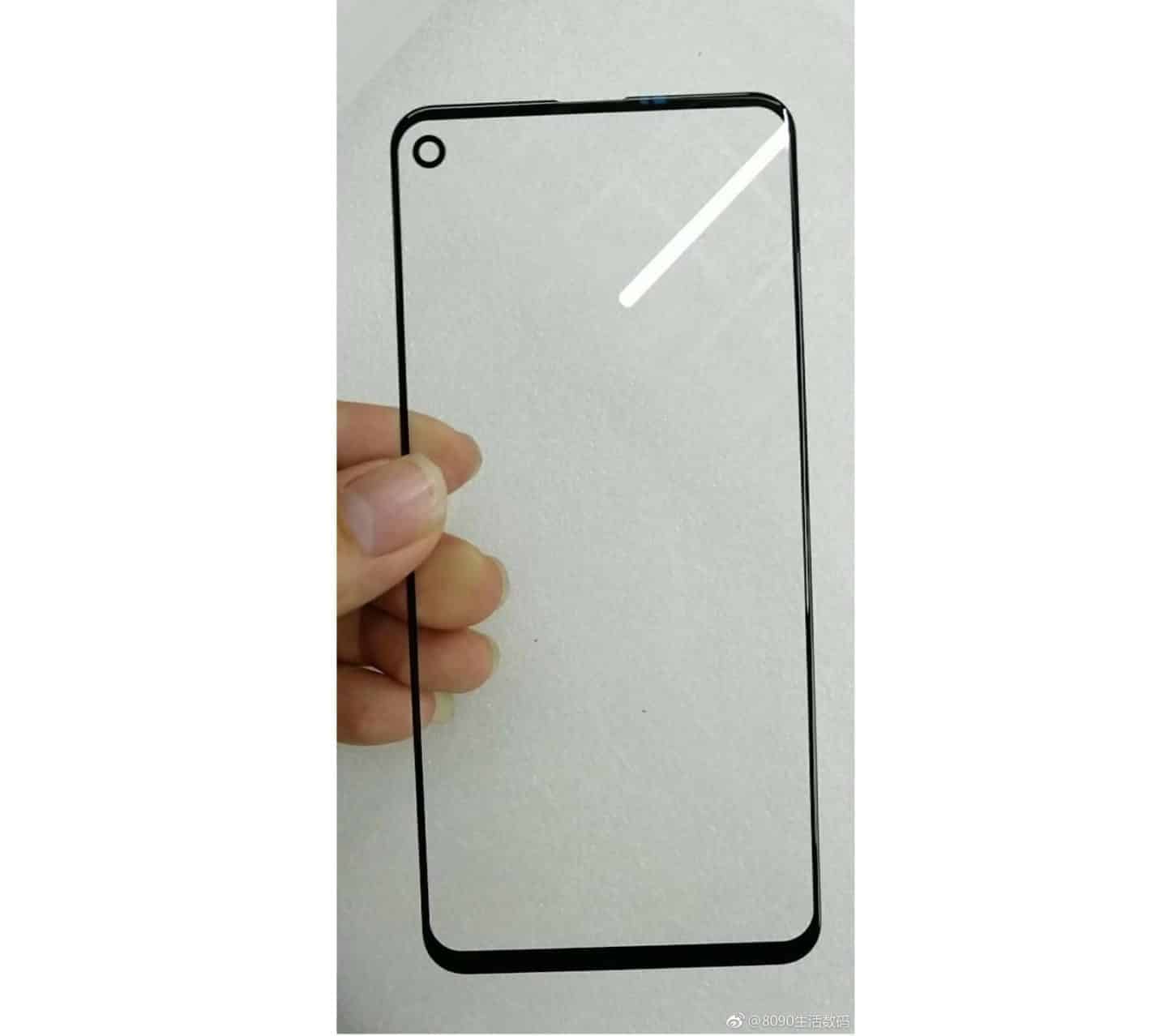 Background: Samsung had teased the arrival of the Galaxy A8s a couple of weeks back, and during its press conference, the company actually suggested that the device will sport an in-display camera hole. The company patented quite a few such designs lately, but it remains to be seen when will this phone become official. The Galaxy A8s will be a part of the company’s mid-range Galaxy A series of devices, which is not all that surprising, as Samsung loves to test out new features and design cues on mid-range devices. The very first Samsung-branded phone with three cameras on the back belongs in the Galaxy A series, same goes for the company’s very first quad-camera smartphone, the Galaxy A9. The Galaxy A8s is actually expected to launch really soon, but it remains to be seen when, as the company still did not announce a date or anything of the sort.