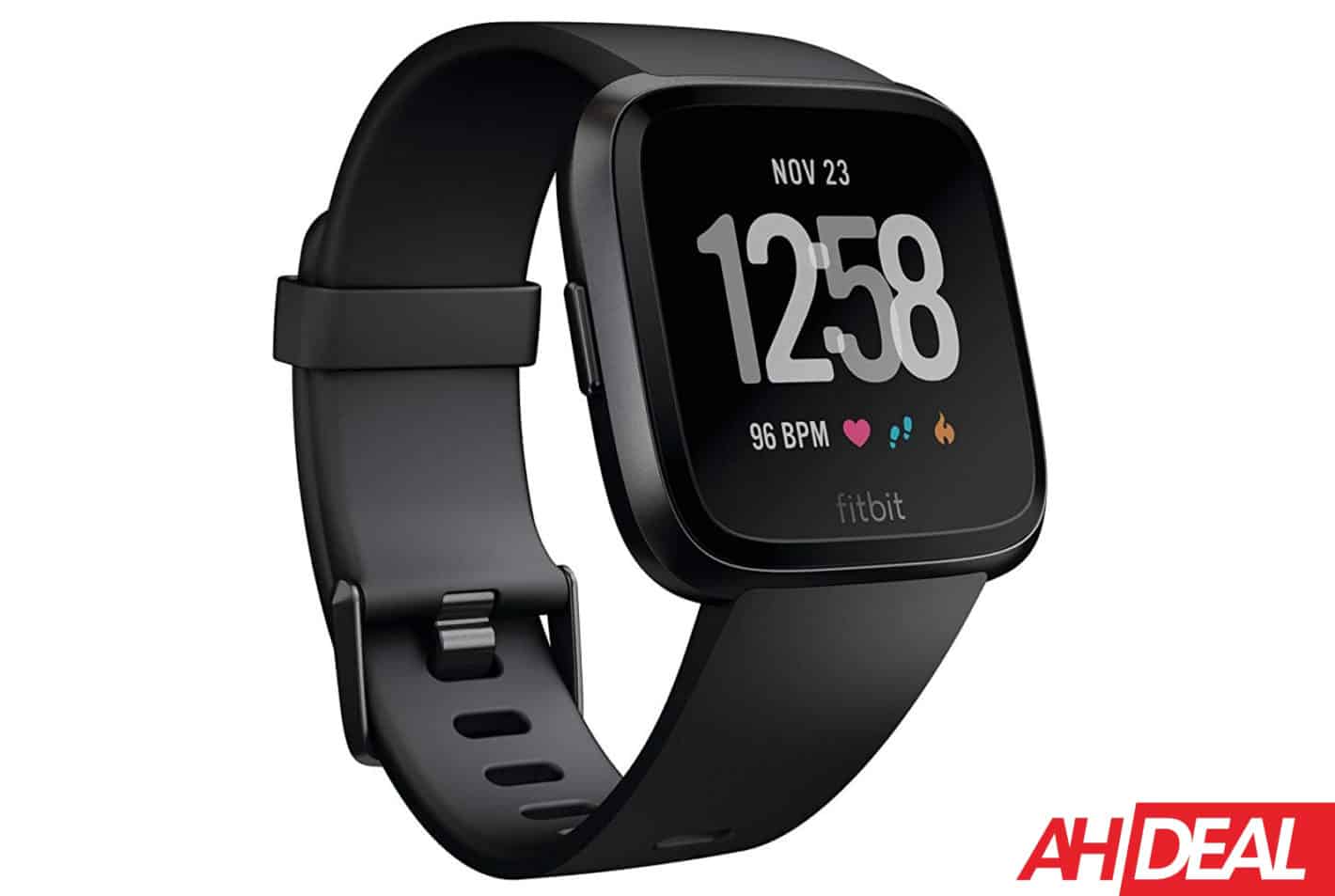 If you're in the market for a new smartwatch and not looking to spend too much then the Fitbit Versa is currently worth checking out as it is now seeing a $50 discount. The Fitbit Versa launched in April of this year with a $199.95 cost attached and since then has pretty much remained at the same price barring the occasion drop knocking a few dollars off the price. Now, however, at just $149.95, this is the cheapest this smartwatch has been available for since launch – and by some margin.

In spite of only being on the market for a few months the Fitbit Versa has proven to be a highly popular smartwatch which is probably not that surprising considering the company does well in the wearables market in general and launched the Versa as a ‘smartwatch for everyone.’ In spite of this everyone approach the Versa still maintains many of the core features commonly associated with the brand including tracking various elements, such as heart rate, steps, calories, sleep, and so on. In addition to the usual features one would expect from a smartwatch paired with a smartphone. If the Versa is not quite to your liking but you are interested in picking up a Fitbit wearable and saving some money in the process then you’re in luck as there’s quite a few Fitbit-related discounts on offer at the moment.

Fitbit Versa - Amazon - $149
Advertisement
Trusted By Millions
Independent, Expert Android News You Can Trust, Since 2010
Publishing More Android Than Anyone Else
25
Today
144
This Week
399
This Month
5143
This Year
106618
All Time
Advertisement