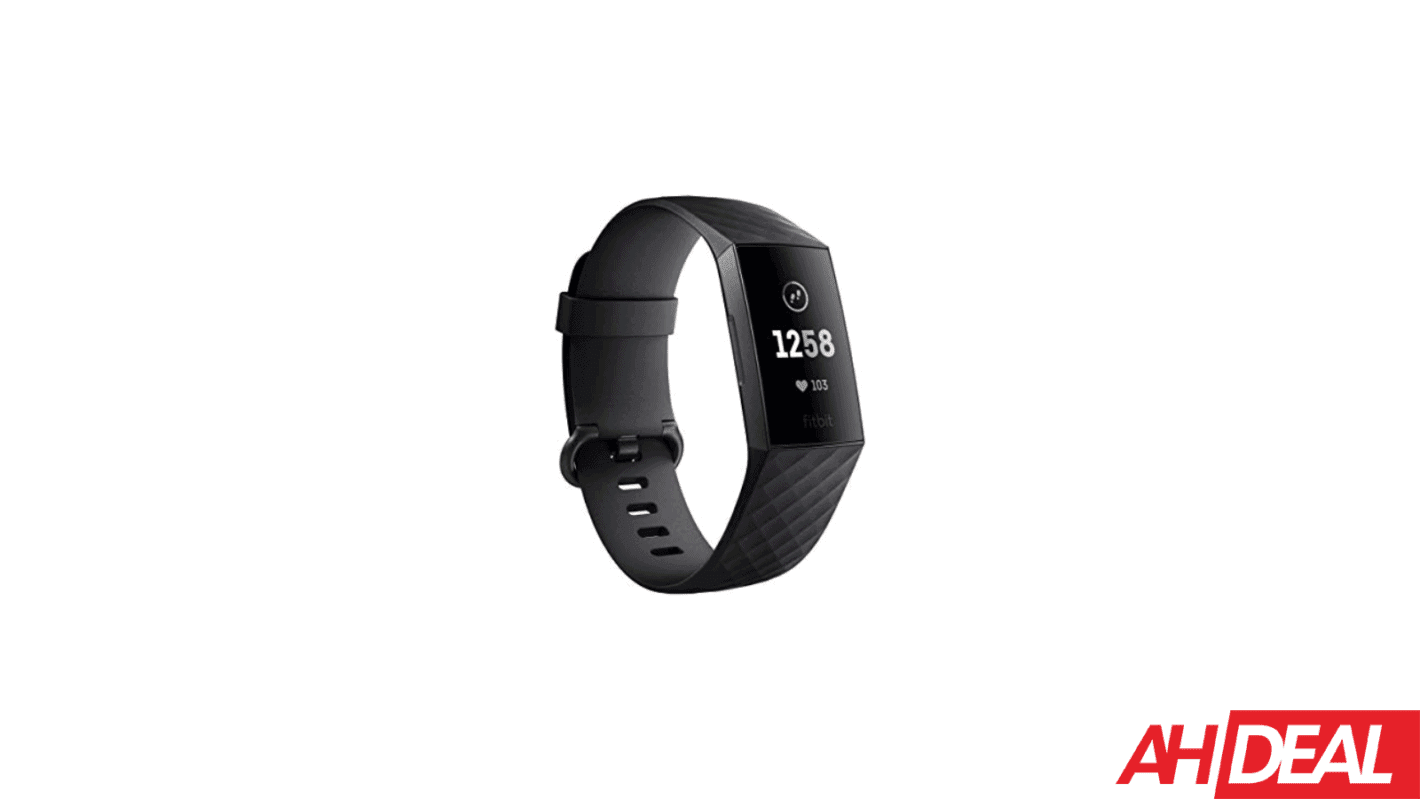 Amazon has dropped the price of the Fitbit Charge 3, bringing the price down to just $119.95 for the newest fitness tracker from the company. The Charge 3 was announced in September and launched in October, so seeing it drop down to just $120 is pretty impressive. That's a $30 price cut pretty soon after its launch.

The Fitbit Charge 3 has a much larger display compared to the Charge 2, and it is also waterproof now, which means that it can be used to track your swimming as well. Of course, the Charge 3 can still do all of the stuff you'd expect from Fitbit, like tracking your steps taken, activity, calories burned, sleeping, and much more. If you're looking to lose some weight, the Fitbit Charge 3 can really help with that. You can pick up the Charge 3 from Amazon right now for just $119.95. It's available in black and blue, and the special edition is listed as $139. Which is also good for $30 off of the regular price. Which is a great price for the special edition, if you were looking for some NFC so that you can use the Charge 3 for making payments without needing to have your wallet with you. Which is definitely a nice feature to have here.

Fitbit Charge 3 - Amazon - $120
Advertisement
Trusted By Millions
Independent, Expert Android News You Can Trust, Since 2010
Publishing More Android Than Anyone Else
22
Today
54
This Week
162
This Month
4147
This Year
105624
All Time
Advertisement