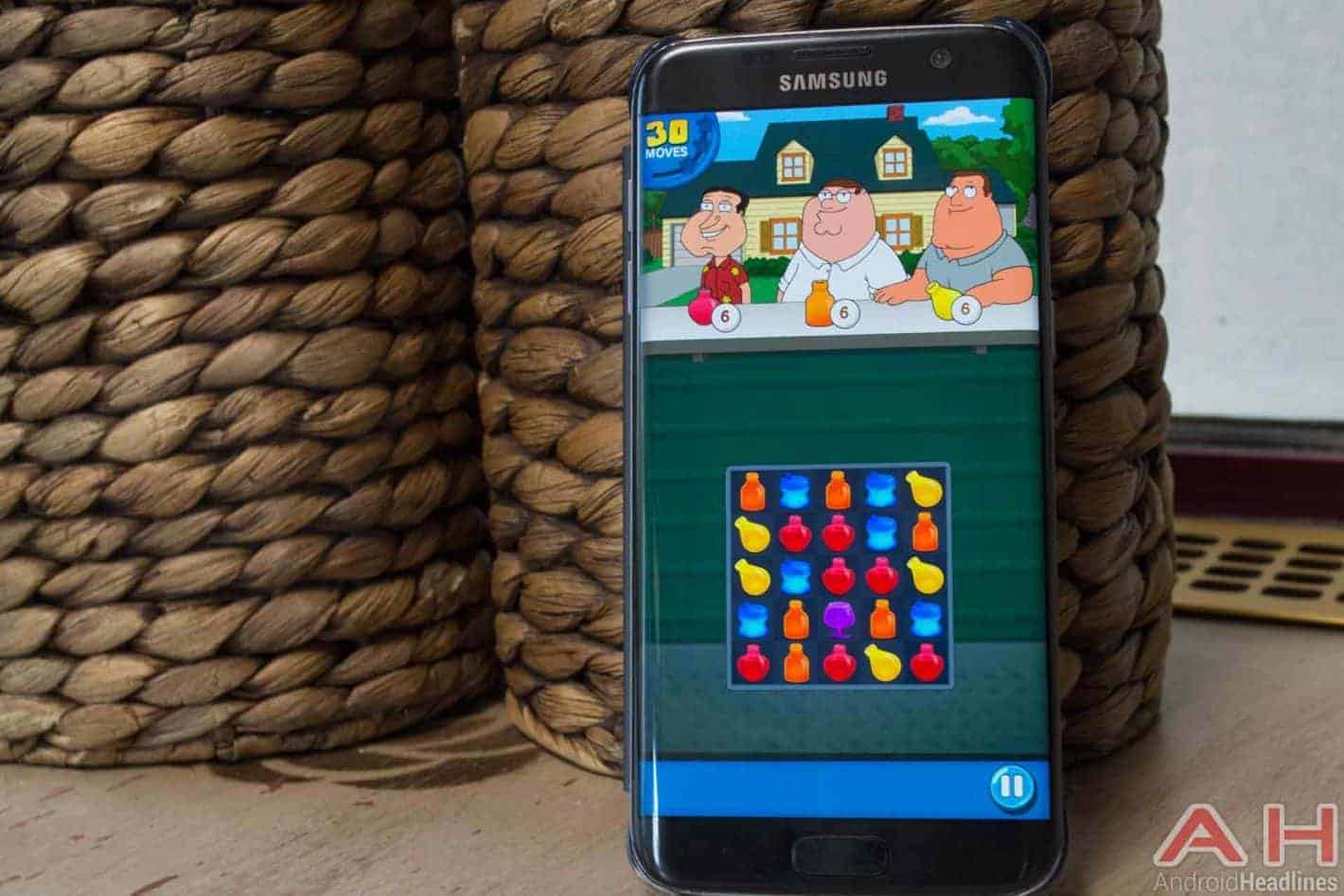 Family Guy: Another Freakin’ Mobile Game, the match-three game from the makers of Cookie Jam and Hogwarts Mystery, is getting a player-versus-player mode and a VIP subscription option that grants in-game bonuses. The PvP element takes place in one-on-one battles with other players wherein you’ll deal damage to them by making puzzle combos. From now until November 25th, a PvP event called Arena of Ultimate Destiny is going on, to boot. As for the VIP subscription, players who opt in will get more lives, faster life renewal, and a daily VIP box that they can open to get benefit packages that include in-game items, temporary unlimited life boosts and more.

Background: PvP is arguably the bigger addition to the game, since it affects everybody. The more you match up and the faster you do it, the more damage your opponent takes. To make things a bit more interesting, each player picks a member of the Griffin family to be their avatar in the fight, each of whom has their own distinct abilities. There are also boosts and buffs that can help mitigate damage and deal more to your opponent. After a fight, you can reap the rewards if you’ve won, including unique in-game items, and use coins or rapid tapping to recharge your Griffin of choice for another battle. A lot of this content is exclusive to the arena event, and may not stick around in regular PvP once the event ends on November 26, if regular PvP is even available. The VIP bonus, meanwhile, is a monthly subscription, a monetization model that’s gained a measure of popularity recently among smaller studios and now seems poised to make the jump to bigger names. Outside of PvP and those willing to pay for the VIP experience, not much will change; there’s no extra content, no big changes to balance, just a few bug fixes and optimizations here and there.

Impact: This is the first time that Jam City has experimented with a monthly VIP subscription model for monetizing a game, but it’s not entirely unheard of in mobile gaming. Playgendary, the maker of Tomb of the Mask, is one of the biggest proponents of the model internationally. Many of the studio’s games feature a VIP subscription that provides players with tons of in-game bonuses, gets rid of ads, and introduces exclusive content, among other benefits. The model is not all that popular in the mobile space just yet, but if a studio as big as Jam City manages to make it work, others will likely take the hint, and we’ll be seeing a lot more of this particular monetization model in the near future. Family Guy fans will be delighted to know that this model working out well in a Family Guy game will probably mean that more studios will take interest in the IP, meaning more jokes, cutaways, and freakin’ sweet content on mobile platforms. That, of course, is only conjecture, for now. PvP in a puzzle game, meanwhile, is nothing new, and has arguably already been perfected in other games, namely Capcom’s Puzzle Fighter series, which spins off the studio’s popular fighting games such as Street Fighter. 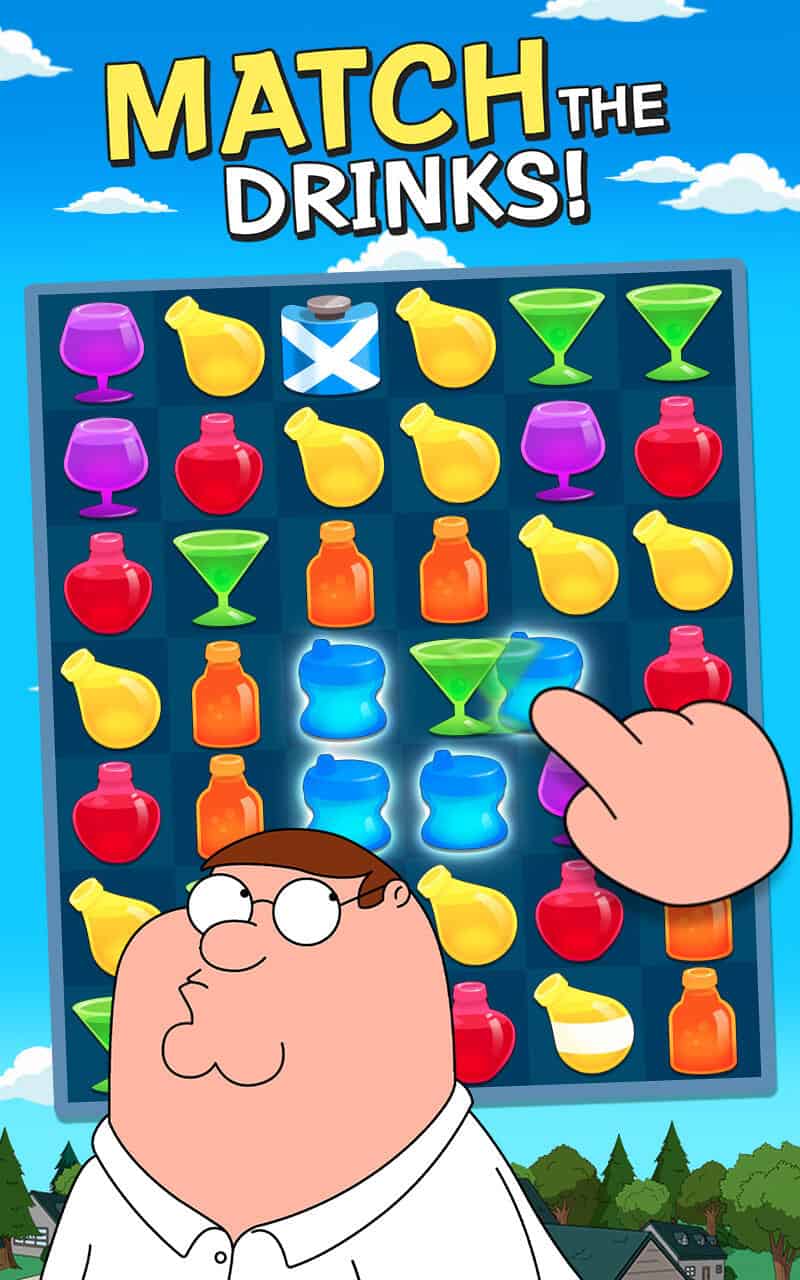 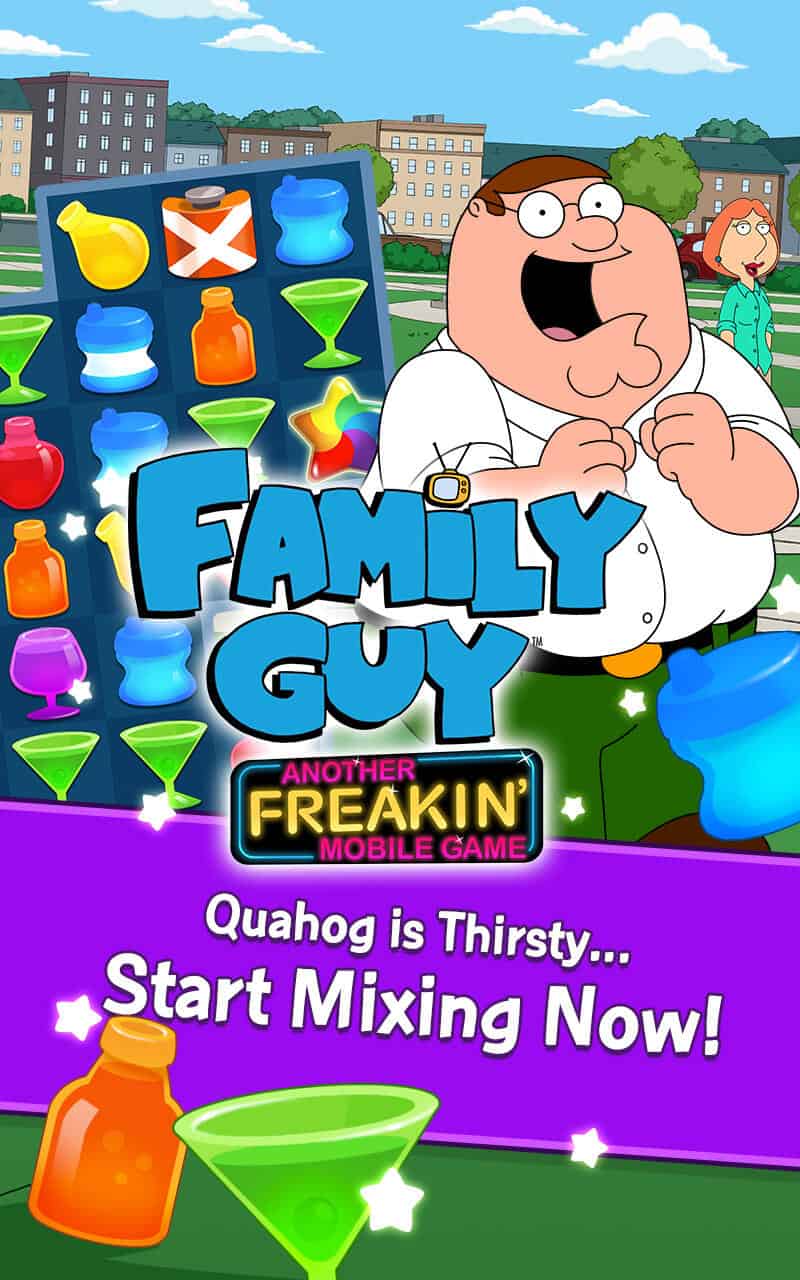 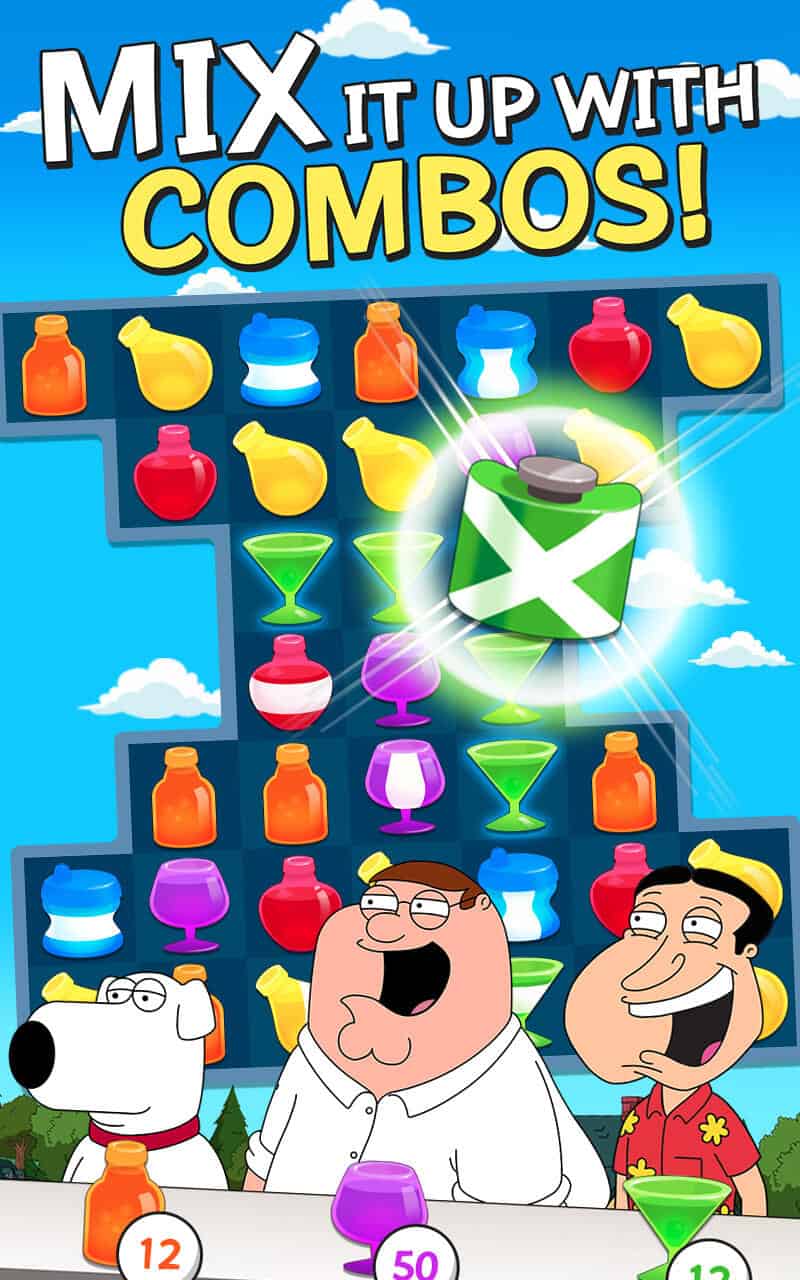 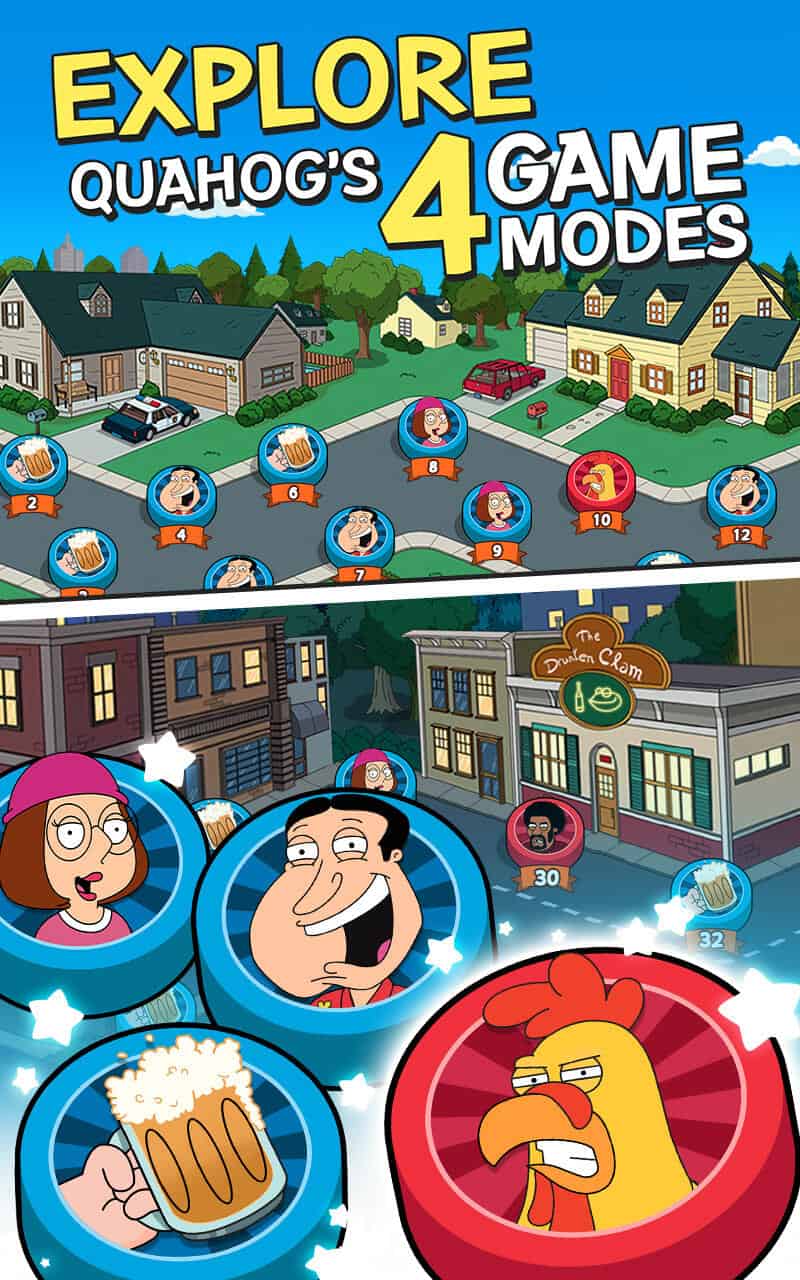 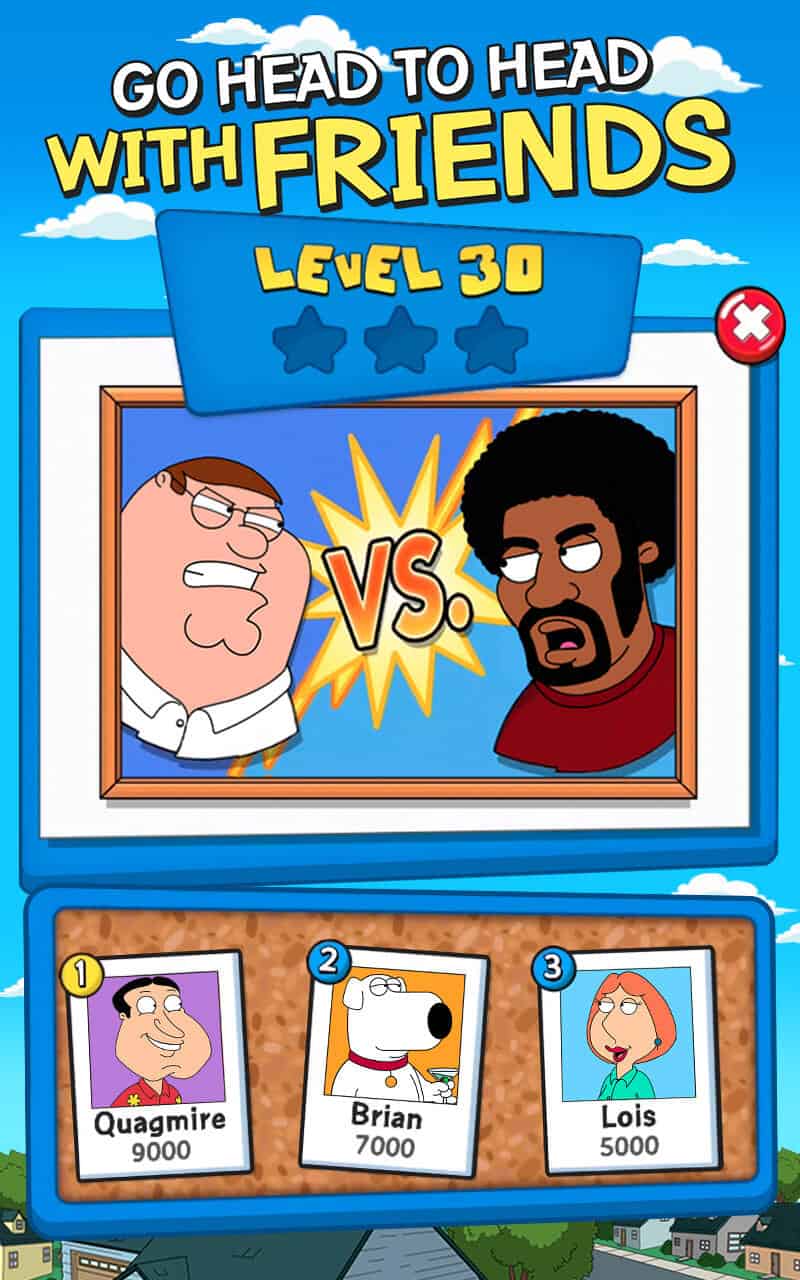 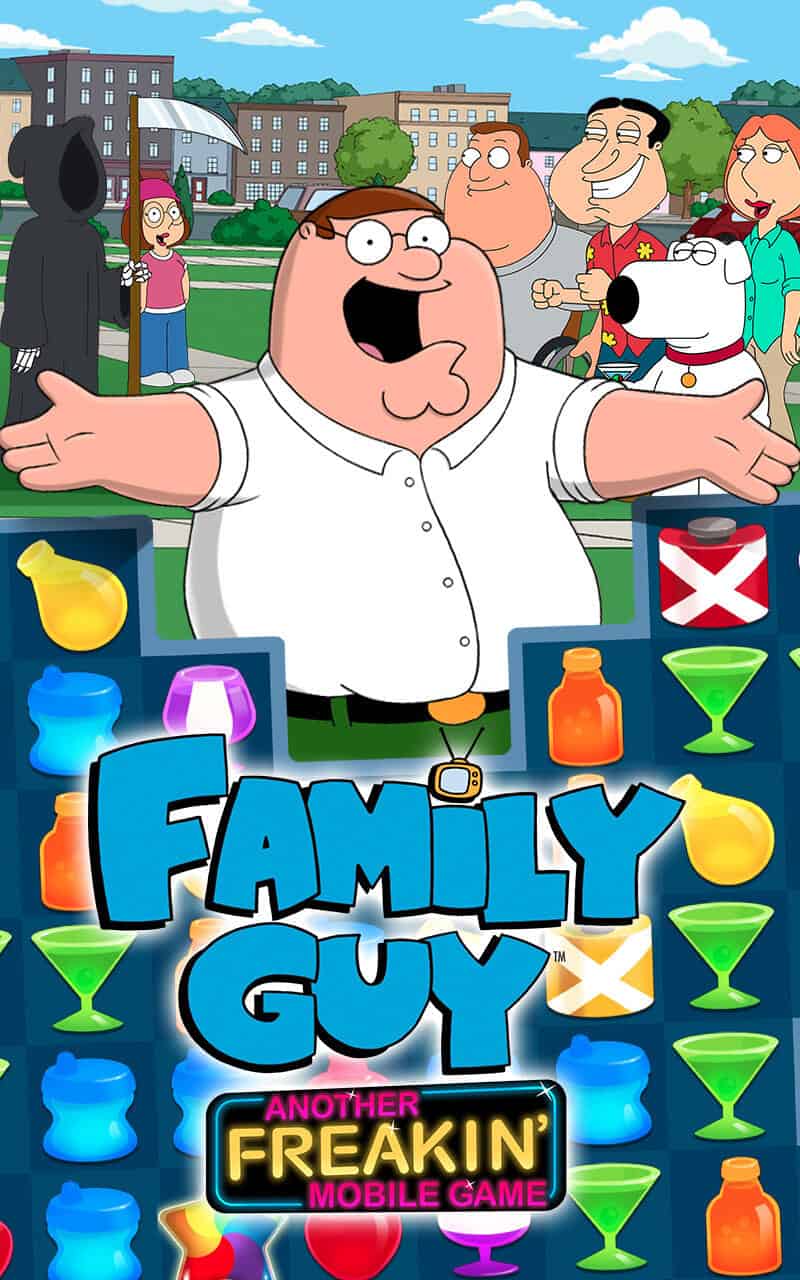 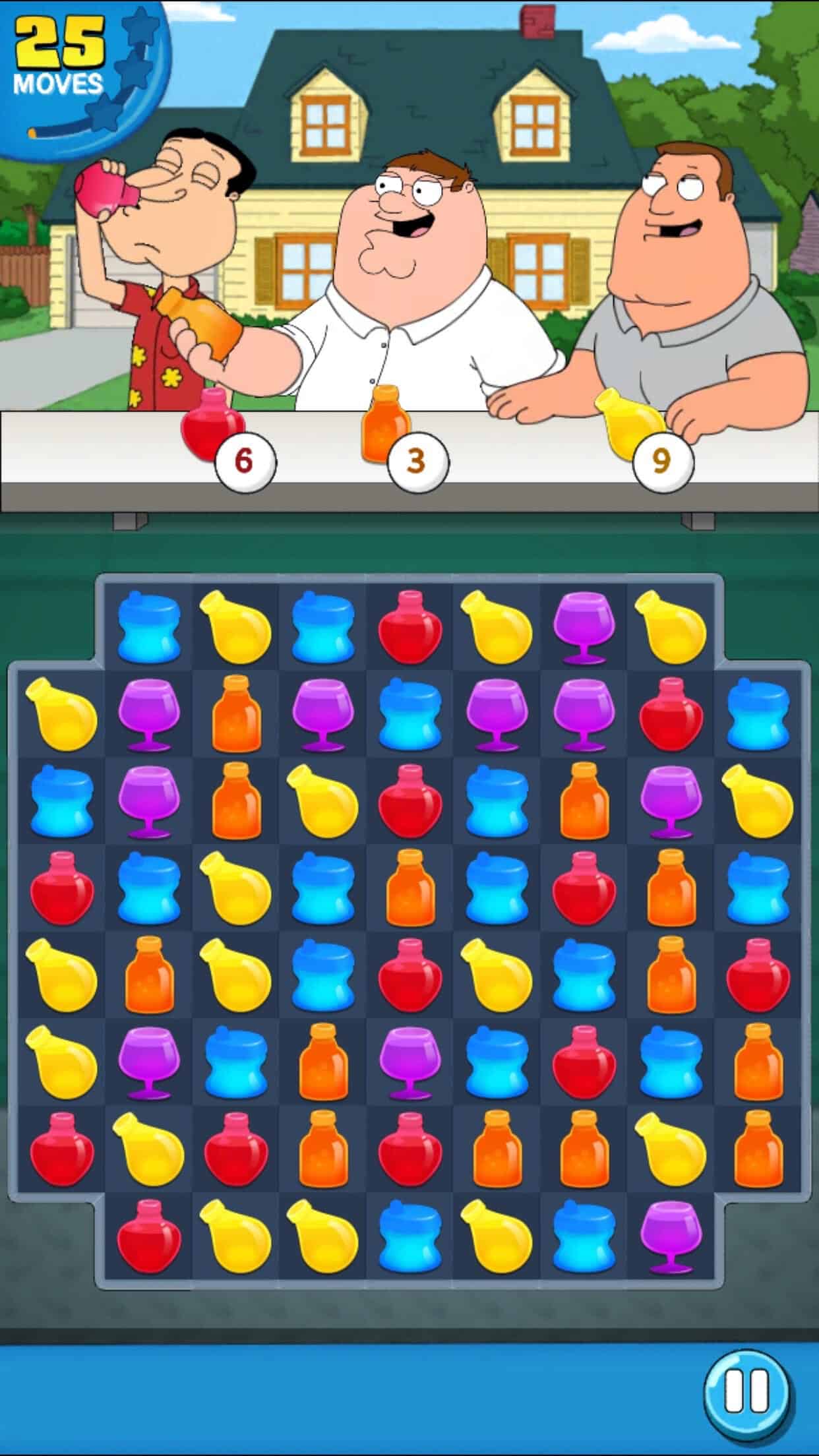 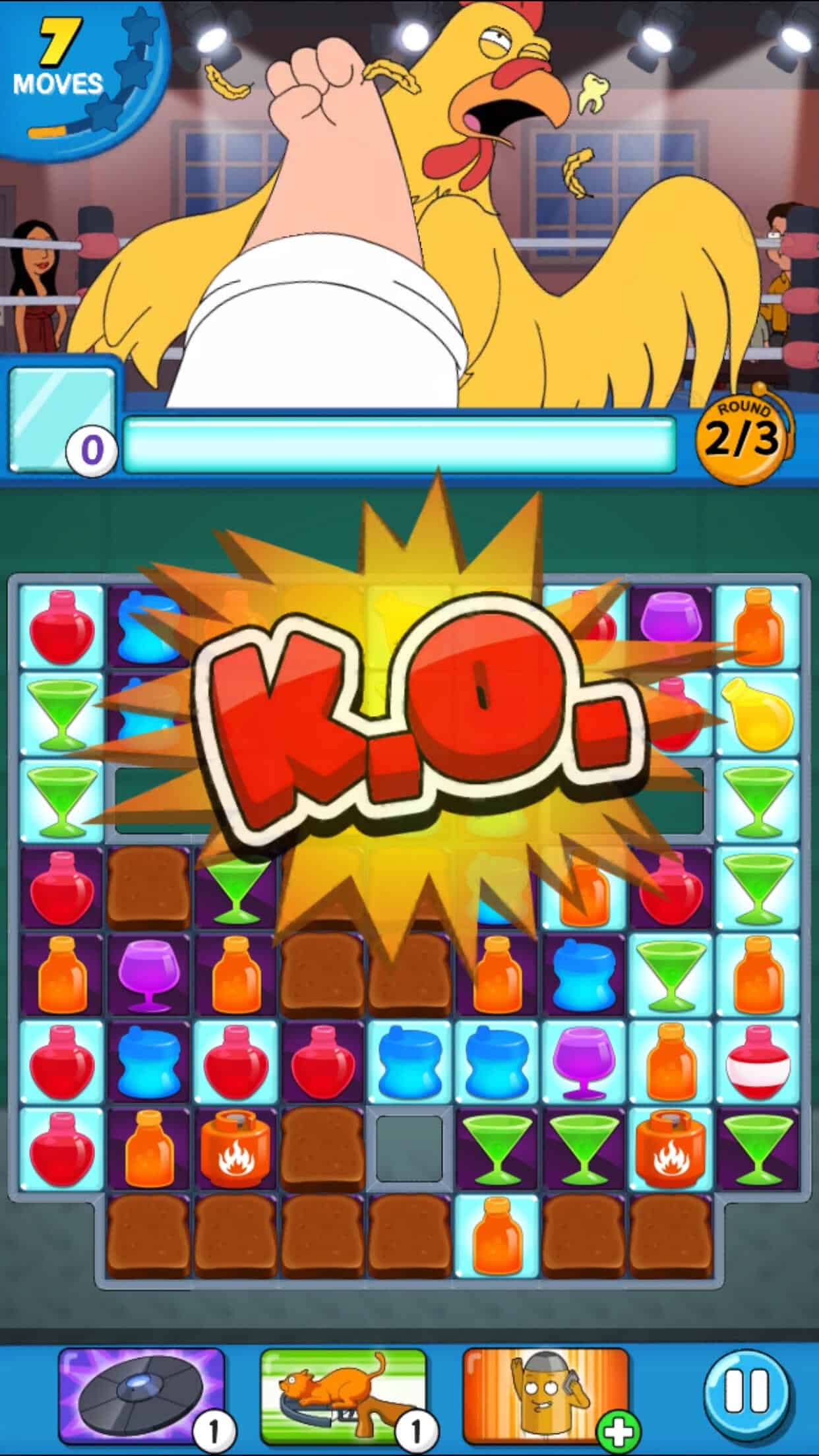 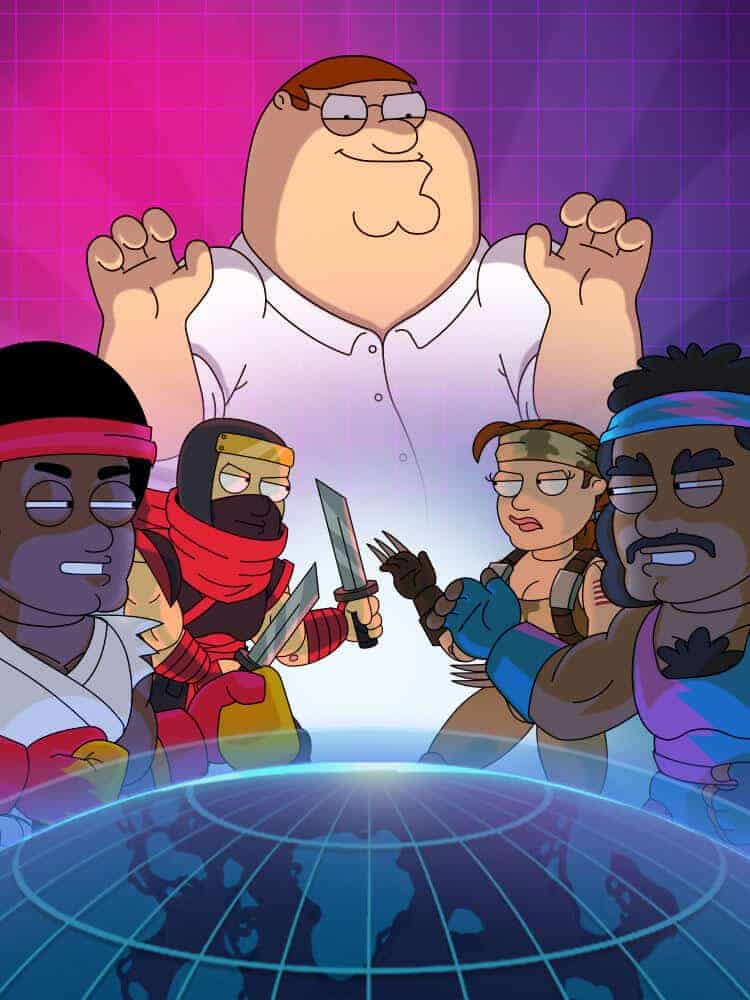 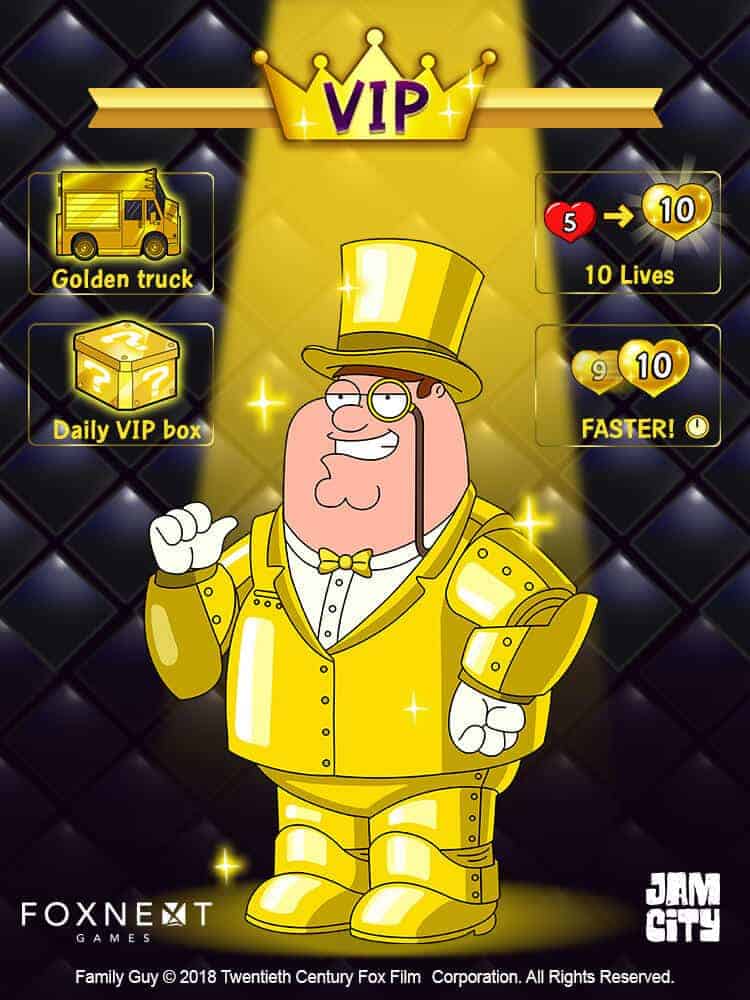