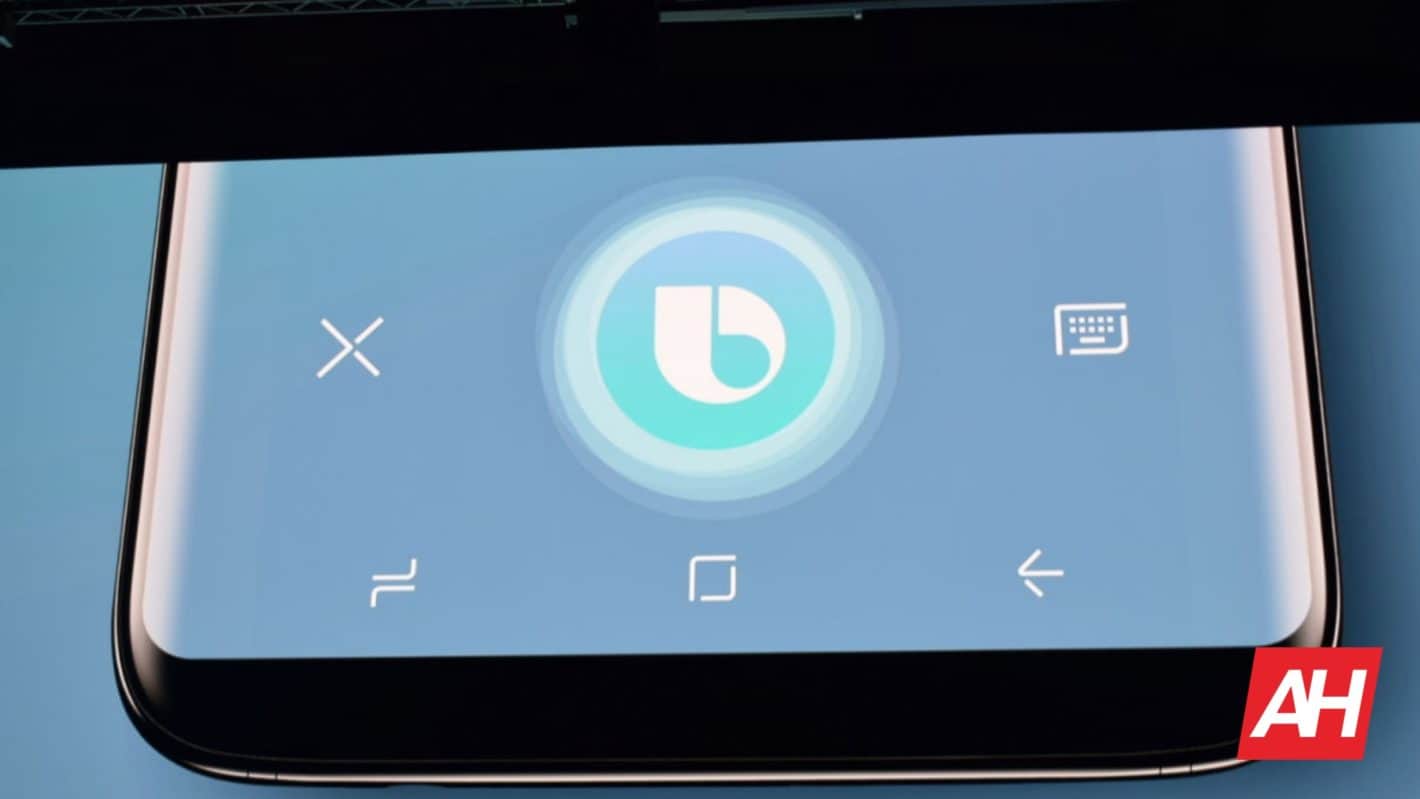 Samsung has shed a bit more light on its upcoming Bixby overhaul at its November 20 Bixby Developer Day: Korea event in Seoul, indicating to The Investor that it will make its very first appearance in the company's first folding handset – tentatively the Samsung Galaxy F. More directly, that's according to statements made by Samsung AI division head Eui-Suk Chung. The executive also said that the company isn't sure yet whether to name the update AI 'Bixby 3.0' or something else entirely since it will be much more of an update than previous iterations. So far, Mr. Chung noted, AI technologies have taken "baby steps" and the vast majority of big changes will be seen over the next decade in a way that's not dissimilar to how Android has evolved over the past ten years. The company is already making serious changes to the AI in order to bring it more in line with Google Assistant and Amazon echo, including opening up Bixby to work with all installed apps. Furthermore, it is delivering support for other developers to participate in Bixby projects and bringing all of its AI efforts under the Bixby umbrella. However, there are almost certainly a huge number of changes incoming that will help the company match the innovation of the handset it is now expected to premiere on.

Background: Of course, this isn't the first time that a Samsung executive has made similar statements regarding Google's products. In fact, it isn't the first time the tech giant has made almost exactly that same comparison. The previous comment was made during the Samsung Developer Conference 2018 event in San Francisco, held in early November. Following the initial keynote address, Samsung Electronics VP of Mobile R&D Dag Kittlaus took to the stage to indicate that AI is still in its very earliest stages. He backed up that statement by pointing to the fact that when Google first took to changing the world's internet search, it was faced by 14 competitors. As with the new comments, Mr. Kittlaus noted that many people don't even "search" the web anymore. Instead, they "Google" it and said Samsung hopes to accomplish a similar feat with AI, developing a safe and open platform that any implementation of the technology can run on.

The groundwork for that was initiated at that same event and ties directly into the latest news from the company's home region. Moreover, Mr. Chung also spoke at that event and was responsible for unveiling that all of the Bixby API and development tools would become available to third-party developers, as well as third-party manufacturers. Moreover, Mr. Chung revealed that by 2020 it would be included in all of it products across every category, giving the company a serious boost despite its late start – especially with consideration for its current boast of more than 500 million products shipped annually. The company went further still and pledged to invest as much as $22 billion to AI research and other related investments over that period in addition to hiring more than 1,000 AI experts.

At the same time, the company showed off the flexible glass display panel meant for use in the Samsung Galaxy F. The device itself wasn't quite ready for launch yet by the time of the event but the company also gave at least a few details to tide everybody over until its expected unveiling toward the first half of 2019. Specifically, it indicated that the handset will most likely feature a separate external panel measuring at right around 4-inches diagonally. However, that's not the primary configuration in which the device is meant to be used and that will be extended to a full 7.3-inches when the device is unfolded. Any apps that are open on the outward display will shift to the internal folding panel when users open the device up.

Impact: Whether or not Samsung accomplishes its goal and dominates the AI market over the coming months and years, there will almost certainly be some very substantial changes to the Bixby platform moving forward. Both the company's ambitious comparison to Google's Android and Search platforms and its dedication to investing so heavily, if nothing else, suggest that it intends to approach the technology much more aggressively. That ambition is presently only topped by its promise to deliver the new Bixby on a hardware platform that, by all accounts, could re-write the standards for premium flagship handsets and smartphone versatility.