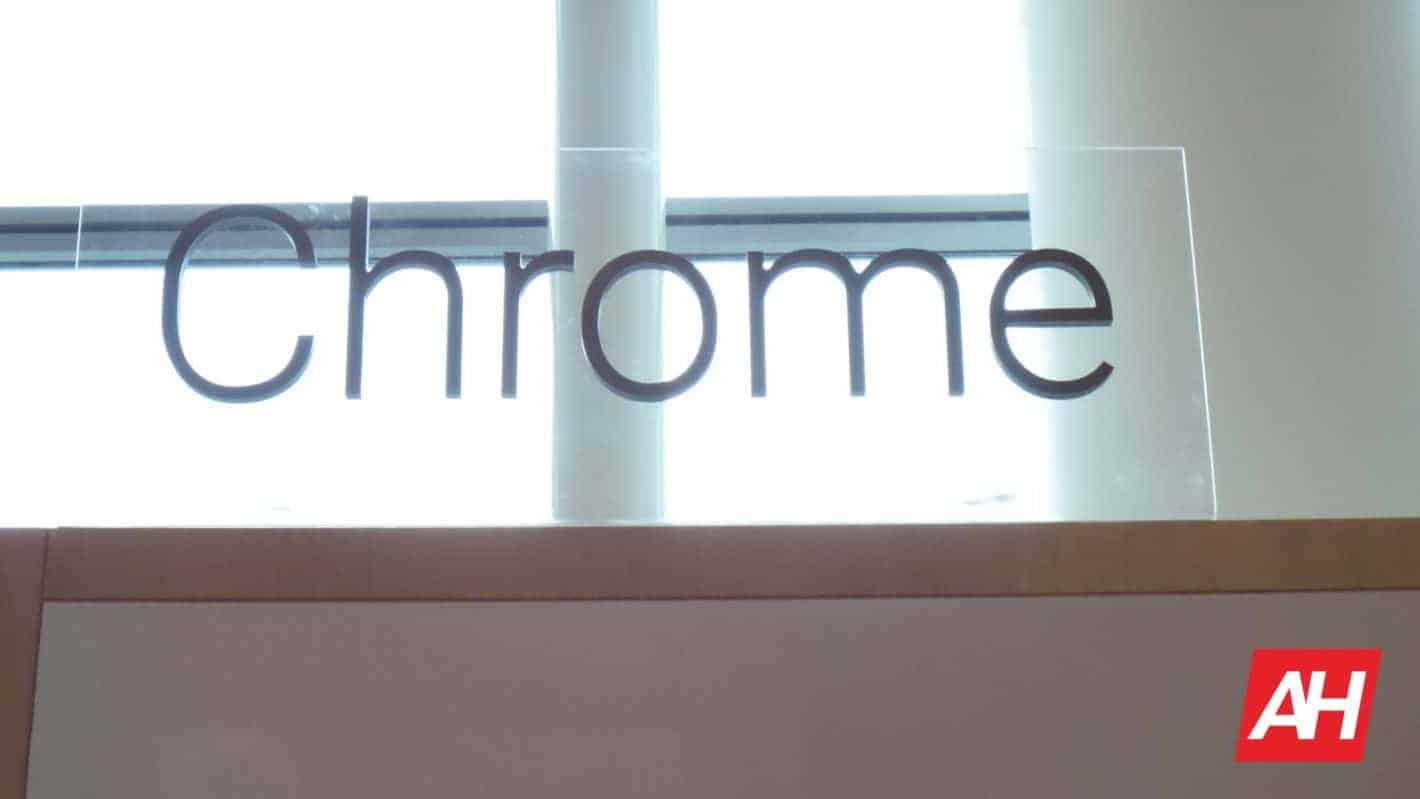 Google and Microsoft are now hard working to bring a hardware-specific variant of Google Chrome explicitly designed to work on Windows 10 on ARM program machines utilizing ARM64 architecture, based on a series of commits recently added to the Chromium Gerrit by Microsoft software engineer Tom Tan. In fact, the commits themselves seem to have begun to be added near the middle of October, starting with the addition of ARM64 support to Chromium build scripts. That was followed almost immediately by Windows ARM64 application binary interface (ABI) support in Chrome’s V8 JavaScript engine and much more recently by adjustments to the command line for ARM64 targeting windows directly. Commits also point to its addition to the Chromium sandbox – allowing it to run in isolation, presumably for testing.

Background: The devices affected by the incoming changes in question are, of course, those that have been launched under Microsoft’s Windows 10 on ARM program. For the time being, there are not necessarily very many of those that have been released aside from the Samsung Galaxy Book 2 and Lenovo’s Yoga C630. However, those have cropped up repeatedly in widespread reports as having serious issues with Windows applications and third-party apps, particularly those that have been ported over or directly emulated as is currently the case on devices features Qualcomm’s Snapdragon-branded processors. Google’s Chrome browser is one of those applications that is being emulated but is suffering from severe slowing and similar issues rendering the browser almost unusable compared to Microsoft’s own Edge browser. Microsoft’s own hardware hasn’t suffered from those issues since it doesn’t presently have any hardware that’s built on ARM64 architecture.

At the same time, while Google’s Chrome and Chrome OS should not be confused with one another, the two companies have also appeared in recent news working together to bring Windows to at least one Chromebook. More specifically, commits have been spotted in the same Gerrit which indicate that Google is working with Microsoft to bring dual-booting capabilities to its Pixelbook and quite possibly to the newly launched Google Pixel Slate Chrome OS tablet. That won’t likely be available to everybody if and when it does appear since it requires a certification process that other Chrome OS hardware simply hasn’t undergone and there’s a good chance that it won’t be enabled natively or by default. Instead, as with the new Chrome Browser for arm64 Windows devices, users will need to seek it out themselves to get it installed and set up as both companies look to protect their own interests, despite the apparent close collaboration.

Impact: Setting that aside, every indication from the Chromium Gerrit points to a new version of the Chrome browser that is being built as close to what could be referred to as “from the ground up” as possible. That’s good news for those who had already bought one of the above-mentioned devices and those that had been considering purchasing one. It’s also good news for Google’s browser since, prior to this fix being put in place, the problems with speed had given it a serious disadvantage on the platform. With that said, there isn’t currently a timeline for when the new version of the browser will be released so it might still be quite a ways off.