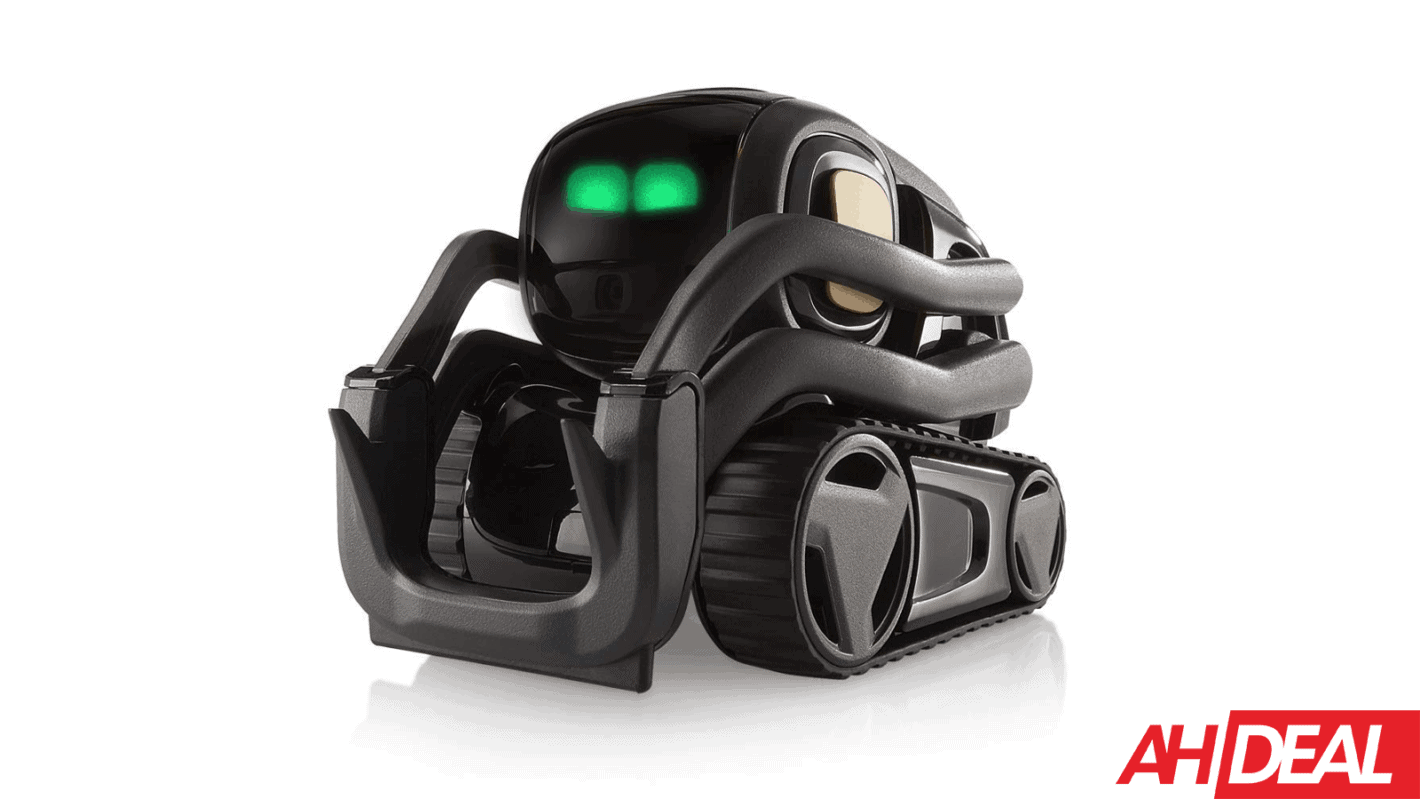 Amazon is discounting the newest robot from Anki, Vector, today, dropping the price by $75, bringing it down to just $175. That means that this is now the lowest price that Vector has ever been – especially since it just launched last week. That's good for 30-percent off of its regular price, and that's not too bad for a product that only launched less than a month ago – after being on Kickstarter.

The Anki Vector is a little robot that roams around a tabletop or on the floor and it's personal. Anki is able to tell who you are based on your voice and how you look, so that it knows what you want. It can do tricks and even do fist bumps. Vector is able to take selfies as well, though the camera isn't that great, inside of Vector, so don't expect it to replace your camera or smartphone just yet. Anki recently announced that Vector is going to be getting Amazon Alexa support in the next few weeks as well. So this is going to be a pretty fun gift to give out this holiday season. You can pick up the Anki Vector from the link below.

Buy the Anki Vector
Advertisement
Trusted By Millions
Independent, Expert Android News You Can Trust, Since 2010
Publishing More Android Than Anyone Else
0
Today
253
This Week
254
This Month
4999
This Year
106474
All Time
Advertisement