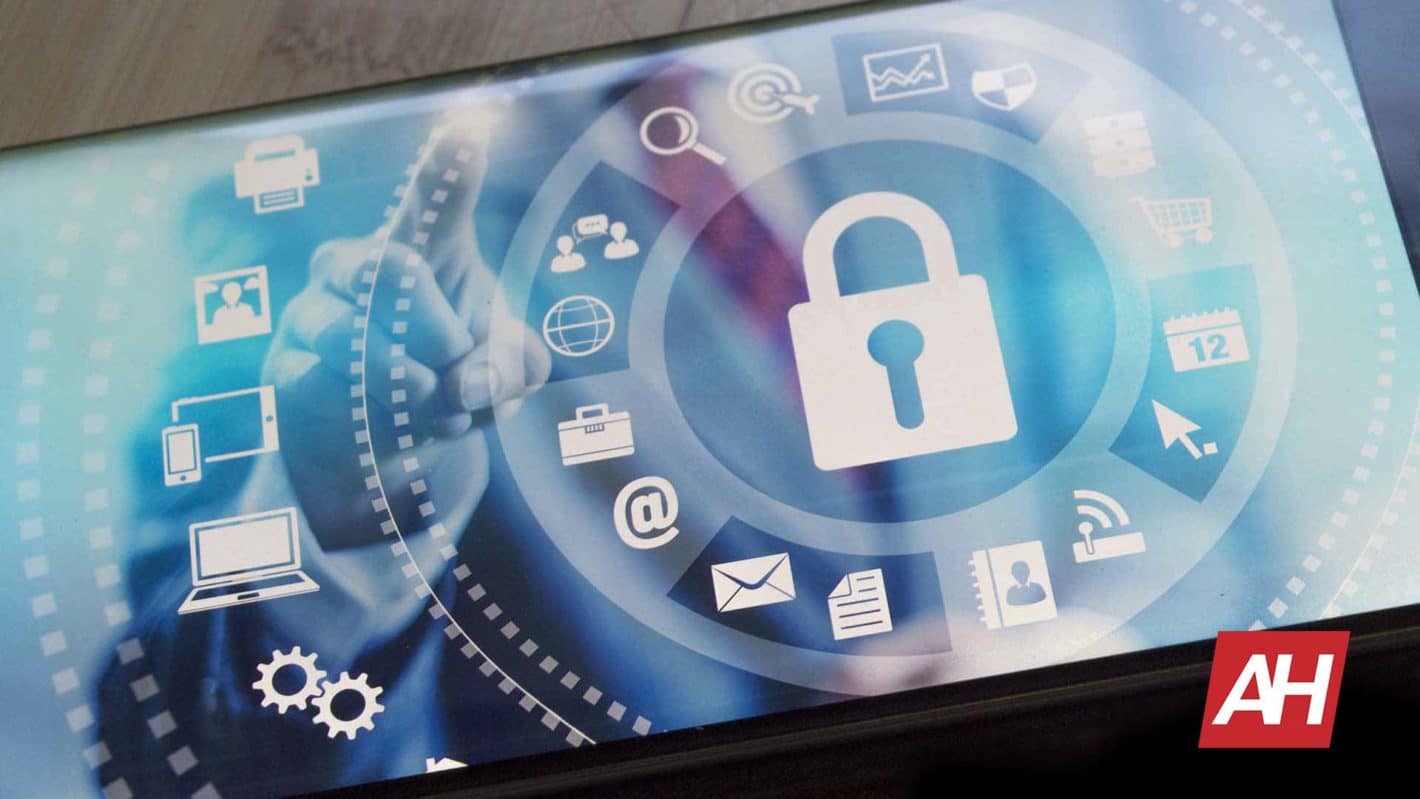 Smartphone users don’t want cloud-based data privacy as they’re highly skeptical about the very concept of the thereof, according to a new Survey Monkey study commissioned by AI company Anagog. Approximately 70-percent of respondents picked as part of the representative sample used for the survey said they want to keep their smartphone data on their devices whenever such an option is a possibility. Even more are worried about digital privacy in general, with 83-percent of respondents stating they have concerns about their personal information being compromised whenever they download a new app. Nearly four in five interviewed people described data privacy as something they deem “very important” and said they fear they’ll be hacked.

“More and more consumers are looking to corporations to protect their data, and many of these corporations are failing them,” Anagog CEO Ofer Tziperman said, adding that smartphone users are gradually becoming increasingly more informed about the concept of digital privacy and how it’s being approached by the Silicon Valley and other app developers. No fewer than 95-percent of respondents said social media giants and big tech companies in general aren’t doing enough to protect consumer privacy.

The recent string of privacy issues and scandals made smartphone users more wary about sharing details about their lives online, as per the same source, which estimates some 82-percent of consumers now have such reservations due to the inherent risk the very act of sharing photos, location, and other sensitive data carries. While Survey Monkey has a reputation of an established analytics company, the Anagog-commissioned survey was based on a rather minuscule representative sample consisting of just over 200 respondents. Anagog itself also has a clear interest in seeing the general public increase its interest in on-device apps as opposed to cloud ones seeing how it specializes in AI solutions using the former.

Background: The noteworthy degree of skepticism smartphone users harbor about the manner in which mobile apps handle their private data can be at least partially explained by the fact that the subject at hand had an increase in media reporting over the course of the last year or so, with several high-profile cases of digital privacy violations making their way to many headlines around the world, even mainstream ones. The most obvious example of is that of Facebook’s Cambridge Analytica scandal, though other major names such as Google also ended up embroiled in comparable debacles, some of which even evolved into lawsuits.

This August, Alphabet’s subsidiary was publicly accused of misleading and dishonest mobile tracking practices revolving around Android permissions which its operating system is often overriding. The firm denied those allegations, arguing all scenarios wherein that happens were prompted by user actions. A week later, Google was hit with a lawsuit over the matter which is still seeking class-action status in California. New Mexico Attorney General Hector Balderas also sued Google for illegal tracking of children in mid-September. The string of issues is what partially prompted a number of children’s rights groups to urge the Federal Trade Commission to initiate an investigation of Android apps last month, claiming many popular games and other mobile software hurt children with misleading advertising and predatory practices implemented as part of an aggressive monetization strategy.

On-device computing is inherently more secure than identical cloud-based solutions as it stores all sensitive data locally and hence offers less potential attack vectors hackers could exploit. A move toward less cloud reliance in the tech industry is still a difficult step to take, especially in the Internet of Things segment, what’s widely thought to be one of the most vulnerable electronics sectors. Any kind of computing not reliant on the cloud requires more local processing power, which increases production costs and consequently ramps up the prices of consumer-grade hardware such as smartphones, computers, and smart speakers. That issue is even more pronounced in today’s day and age when artificial intelligence is the name of the game across all categories of products and services. AI by itself is much more resource-intensive than traditional computing, which is what partially prompted the tech industry to look toward the cloud as an alternative solution for continued innovation in the consumer electronics segment while keeping production and maintenance costs under control.

Technical challenges aside, many of today’s largest names in tech offer services that are largely or entirely reliant on aggressive data-collection practices, with some of the more prominent examples being solutions such as Facebook, Gmail, and Twitter. As no technology is perfect and no security system impregnable, an increase in the amount of data collected by the tech industry naturally leads to a rise in the number of sensitive information that ends up being compromised. The United States government is reportedly only in the early stages of addressing some of those issues through regulation, whereas the European Union is a step ahead with the General Data Protection Regulation, a strict digital-privacy regulation enacted in late May which pushes for more transparency and due dilligence from anyone offering any kind of products and services that collect data. The legislature itself still hasn’t been tested in the court of law and it remains unclear how effective it will end up being, though some cases are already in the pipeline and should be resolved within the next several years.

Impact: Survey Monkey’s latest findings suggest the general public is now certainly taking note of the latest series of incidents pertaining to data privacy. Whether that trend continues remains to be seen but the current developments aren’t good news for many of the largest technology companies on the planet whose business models largely depend on user trust. Regardless, consumers — and in some cases, even tech companies — continue to confuse data privacy and security and not even an increase in public knowledge about hacking attacks is guaranteed to resolve that issue. What’s certain is that if the aforementioned survey has a basis in reality, the Silicon Valley is already familiar with the gist of its findings and will be approaching data privacy and security much more seriously moving forward. A lot of damage has already been done, as evidenced by hundreds of millions of app user profiles that have been compromised as part of breaches discovered in the last year alone and user trust is something the industry simply cannot rebuild overnight.