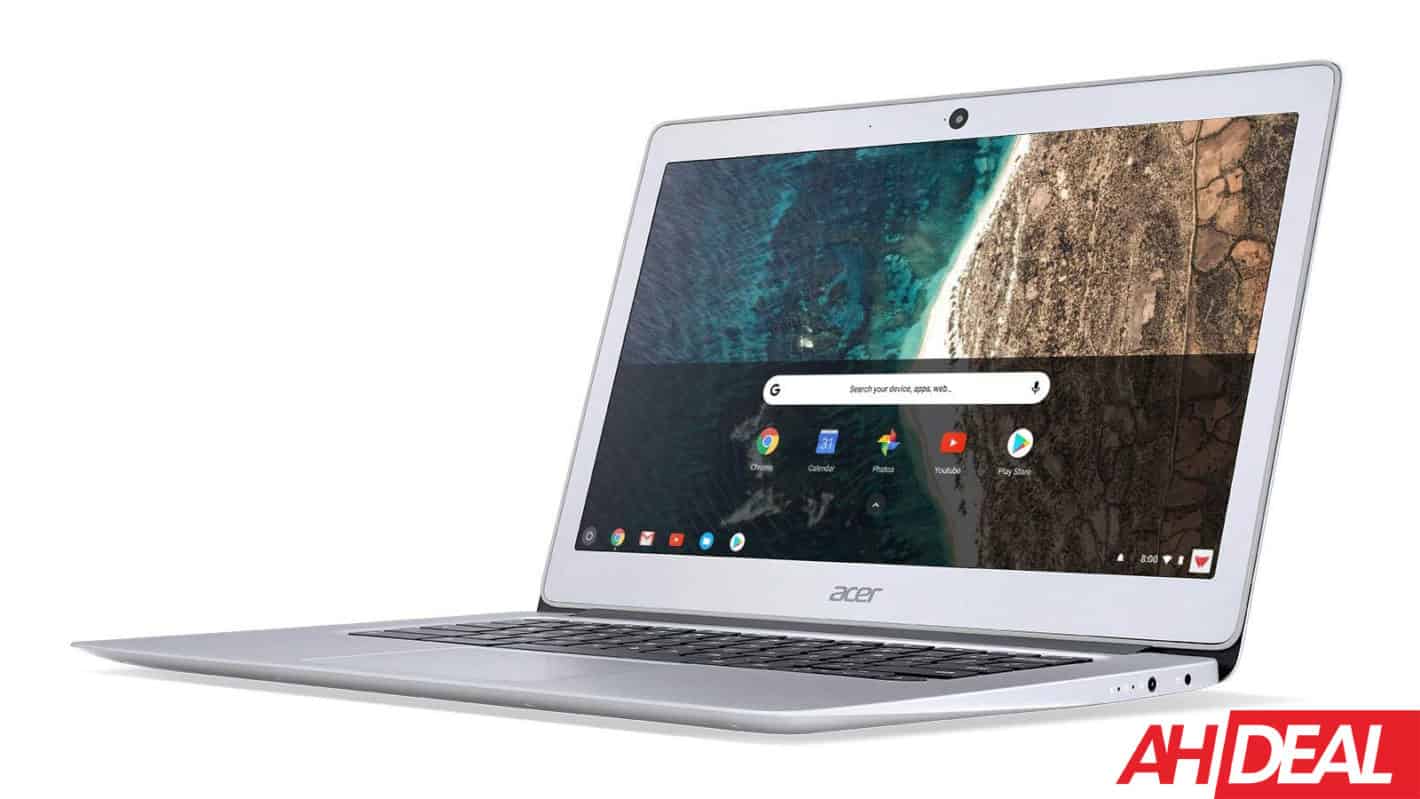 Amazon is currently selling the Acer Chromebook 14 for just $265, that is good for $25 off of its regular price of $299. It also makes it a great time to pick up the Acer Chromebook 14, which would make a fantastic gift this holiday season. This is the aluminum-build Chromebook from Acer, and it does get Android app support.

This Chromebook from Acer has a 14-inch display, which makes it big enough to get some work done on the go, but not too big to where it's too heavy to take everywhere. There's an Intel Celeron N3160 processor inside with 4GB of RAM and 16GB of SSD Storage. Now the 4GB of RAM likely sounds pretty poor in a laptop in 2018, but it's actually not bad at all. And that is because Chrome OS is pretty light weight and doesn't use much RAM at all. That is because Chrome OS only runs the Chrome browser, and nothing else, so there's not much running in the background, which keeps it pretty light weight. The Acer Chromebook 14 is a great, inexpensive Chromebook to pick up and at $265, it's definitely worth grabbing. However, it won't be this price for long, so you're going to want to grab this one before it's gone. You can pick it up from Amazon using the link below.

Acer Chromebook 14 - Amazon - $265
Advertisement
Trusted By Millions
Independent, Expert Android News You Can Trust, Since 2010
Publishing More Android Than Anyone Else
25
Today
144
This Week
399
This Month
5143
This Year
106618
All Time
Advertisement