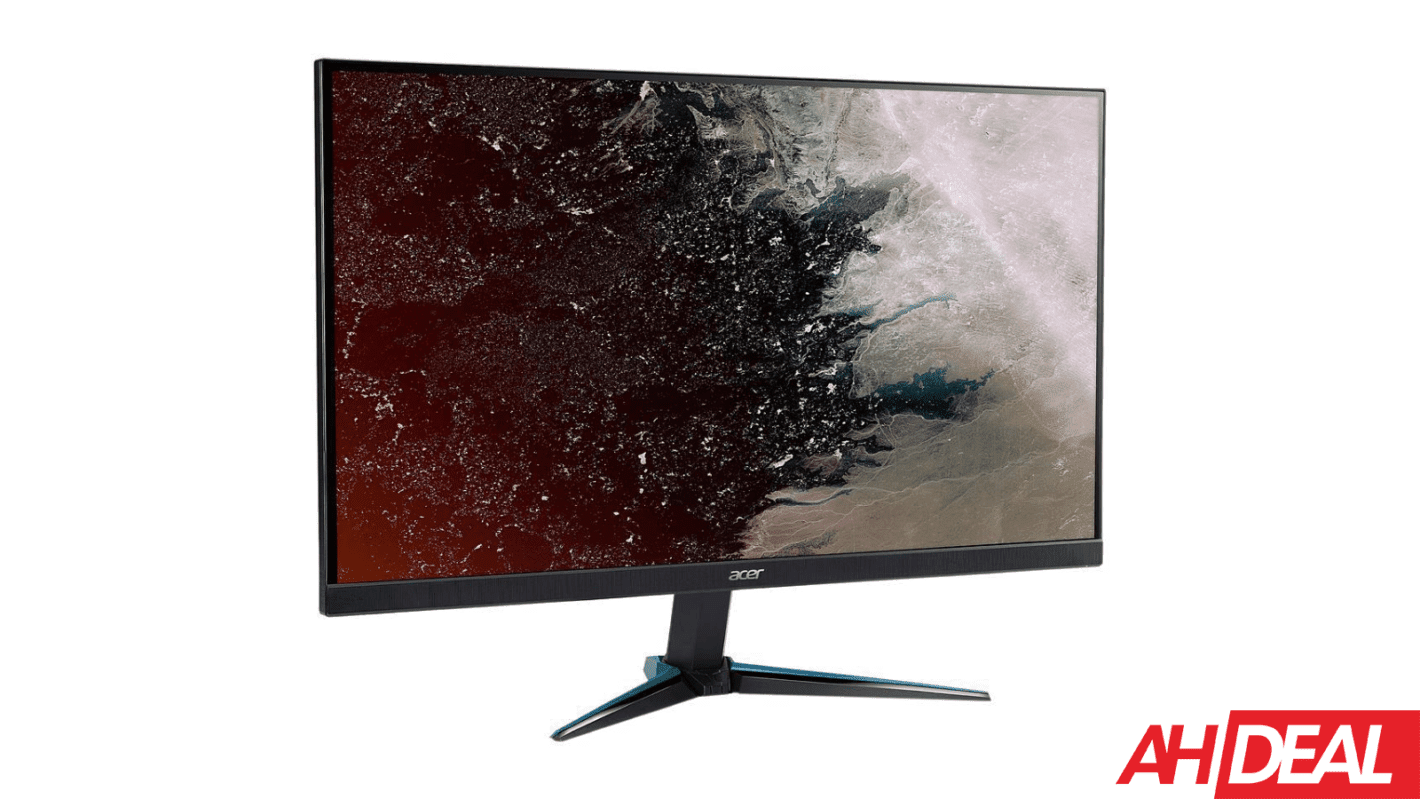 Newegg is offering up a 27-inch gaming monitor from Acer, at a pretty low price, just $299. This gaming monitor is typically priced around $449, so you're saving 33-percent on this one. Making it a really good deal for those that are looking to get an upgraded monitor that also has a QHD resolution, as well as being really good for gaming.

This monitor from Acer has AMD's FreeSync technology, which means that you are going to experience lower latency when playing games. This is important, particularly in multi-player games, as that latency could cause you to die in the game. This is also a 144Hz display, with a pretty fast refresh rate, and it has a 2560×1440 resolution. It's not quite 4K, but it is still pretty nice looking. And considering most content is shot in full HD or 2K resolution, that is going to be just fine for most people. There are two HDMI ports built-in, as well as a Display Port and it has two speakers that actually perform quite well. The Acer 27-inch Nitro Gaming LED Monitor is available from Newegg right now for just $299, but it won't be for long. This sale ends on Sunday at midnight, so you'll want to grab this before it's gone.

Buy the Acer 27-inch Nitro Gaming LED Monitor (Newegg)
Advertisement
Trusted By Millions
Independent, Expert Android News You Can Trust, Since 2010
Publishing More Android Than Anyone Else
28
Today
28
This Week
136
This Month
4121
This Year
105598
All Time
Advertisement