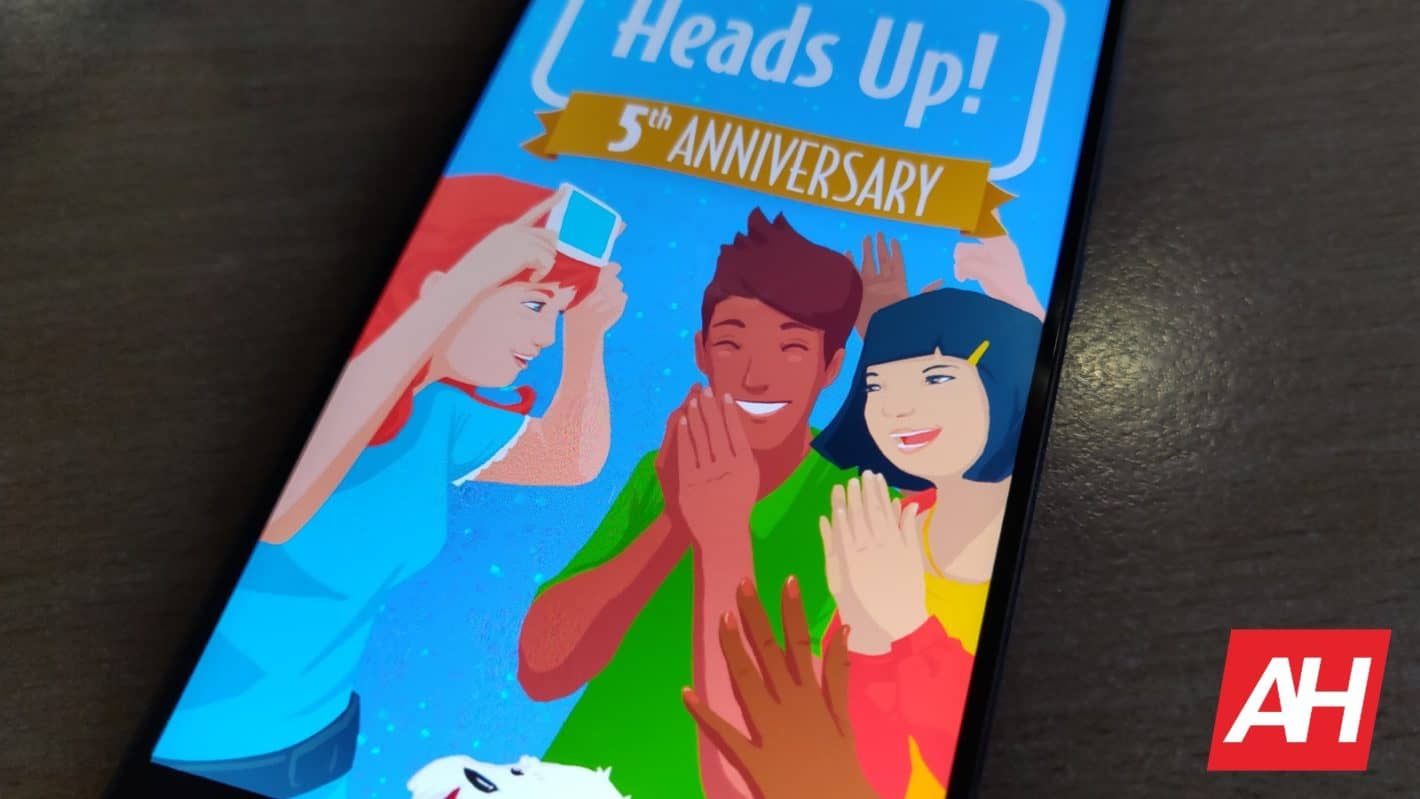 Chances are most of you will be with your family during the holidays, so playing some family games is always an option. Well, there are some apps on the Play Store that can help you out with that, if you don’t have physical family board games ready to go, or you’re out of ideas, perhaps. In any case, in the list down below, you will be able to find eight applications that are great for playing with your family, we did our best to include various applications on this list, and you’ll hopefully like some of them. We did our best to include various types of games on this list, ranging from some very well-known board games, like Pictionary and YAHTZEE, to some alternative games that you may like, as a karaoke app, for example. All in all, there are all types of game included down below, but before you start reading, do note that these apps are not listed in a specific order, or anything of the sort, so just because one is on the top and the other one at the bottom doesn’t mean anything. That being said, let’s get started, shall we.

Heads Up! Is a game that you’ve maybe played with your friends or family before, at least one variation of it. This game became really popular again thanks to Ellen DeGeneres’ show, and your goal is to guess the world on the card (in this case smartphone display) that is on your forehead, and you need to hold your phone up there while others will give you clues in order to help you out. You can draw a new card by simply tilting your smartphone, and there are a ton of categories that you can choose from in this game.

Psych! game actually comes from the same creator as “Heads Up!”, but it’s a completely different game. In this game, each player needs to make up fake answers to real trivia questions, and much like in “Heads Up!”, there are a ton of categories available here. One player needs to choose one answer amongst all of those fake answers, the one that he thinks is the right one, of course. You will get points for guessing right. This game contains ads, and comes with in-app purchases, but you’re not forced to buy anything.

Draw Something Classic is basically a drawing game, a turn-based drawing game, actually. You can guess what other players have drawn in “Guess Something” mode, while there are a ton of words to draw in this game. You basically get a word, and then you need to draw what that word says, or words, in some cases. You can practice drawing on your own and unlock various color packs, while you will also earn badges and can unlock achievements when playing on your own. This game also comes with ads and in-app purchases.

Smule is a singing application. This app allows you to sing and actually make music with your friends / family. You can sing on your own, or you can do it in duets. Some of the people who use this app are quite good at singing, but the whole point of it is to enjoy yourself, singing duets is actually most fun. You can actually use pitch correction for real-time tuning while you sing here, which is rather interesting, while you can also apply video filters to your recordings, same goes for visual effects, such as smoke, bubbles, and fireflies.

Pictionary is a well-known board game that many of you probably already played, well, this is an app version of that game. How it works is, you play in teams, one teammate is drawing something based on a card writing (word or several words), while the other one is trying to get guess what it is afterwards. At least two teams are necessary to play this game, and you have a limited time to draw and guess what your teammate drew on his phone. This app comes with ads an in-app purchases.

Party Games is a game with a collection of games, that is a weird sentence, but that’s exactly what it is. This game is actually perfect for spending time for your family, as you’ll find a large collection of games on the inside, and it’s ideal for offline playing as well. These are the games that are included: Memory, Tic-Tac-Toe, Non-stop, Collapse, Highway, Races, Darts, Water King, Stack, and Squares. This game is free to play, but ads and in-app purchases are included, same as with the vast majority of other games on this list.

YAHTZEE is yet another quite popular physical game that made its way to smartphones. This is basically a dices game, rolling dices and collecting various combinations is the goal, while instead of piece of paper, your smartphone’s display will serve you as a notebook which is needed to play this game correctly, as there are a number of fields that you need to fill out during the course of a game. This app also contains ads and in-app purchases, but you’re not forced to spend real money.

During the course of your life, you’ve probably played tic-tac-toe on a piece of paper at one point or the other. Well, this is the exact same thing, but on your smartphone, and in this game, everything glows… as this is a special edition of the game, basically. Tic tac toe is a really simple game, all you need to do is collect three of the same shapes in a row, and you win… but it’s not as easy as it sounds. This can also be a rather fun game to play with your family during the holidays, even though it’s not exactly a long-lasting form of fun, every match of tic-tac-toe you play will be over pretty soon, it doesn’t last long like a match of Pictionary or YAHTZEE, for example.