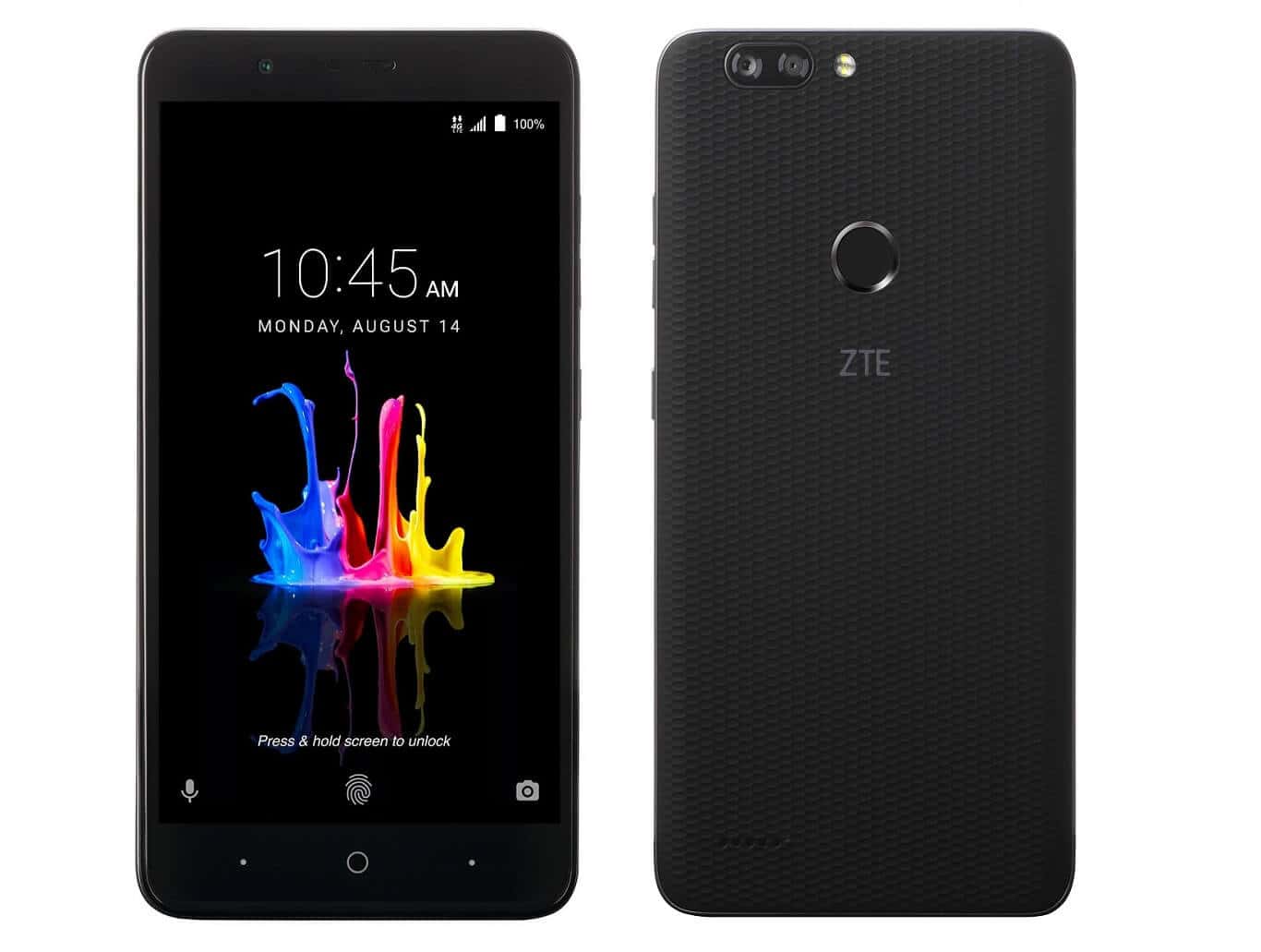 In short: Despite massive issues with stateside regulators, Chinese electronics manufacturer ZTE isn't giving up on the United States and is working on another Android smartphone that it intends to release by the end of the year. Besides the ZTE Axon 9 Pro that the firm is likely to start selling in the country (via Amazon) by the end of the month, it's also believed to be preparing to launch another entry-level device, the type of handsets that allowed it to establish a U.S. foothold in the first place. Product documentation and synthetic benchmark results obtained by AndroidHeadlines suggest the phone may be a successor to the ZTE Blade Z Max (pictured above) which the company released in August of 2017.

The official name of the smartphone in question remains unclear but the device is identified by the model number Z5151V and offers GSM and WCDMA connectivity, in addition to running ZTE's proprietary implementation of Android 8.1 Oreo for Western markets. The handset passed through a number of benchmarks earlier this year but wasn't noticed until now and its release was likely delayed by ZTE's issues with the U.S. Commerce Department that brought the company to the verge of bankruptcy several months back. It features an HD+ display panel with a resolution of 1,440 by 720 pixels amounting to an 18:9 (2:1) aspect ratio, AndroidHeadlines has learned. A Qualcomm-made quad-core chip from the Snapdragon 400 series will be part of the package as well, together with 2GB of RAM.

Background: The ZTE Blade Z Max was sold as an unlocked handset that wasn't compatible with Verizon and Sprint's CDMA networks and that appears to be the plan for its successor as well. Given ZTE's recent problems with U.S. regulators, the company is unlikely to score a carrier partnership that would see it push the device to the mass market more easily. As the newly sighted handset recently obtained Wi-Fi certification and based on the Chinese firm's existing product practices, the Blade Z Max successor or whatever the device ends up being may launch as early as November.

Impact: While many industry watchers predicted ZTE USA will rebrand itself following this year's issues with the Commerce Department, the company appears to be adamant to continue selling Android smartphones under its existing brand. What's more, its product strategy focused on value-oriented handsets seems unchanged as well, so more similar devices are likely to be announced by the Chinese firm in the near future.