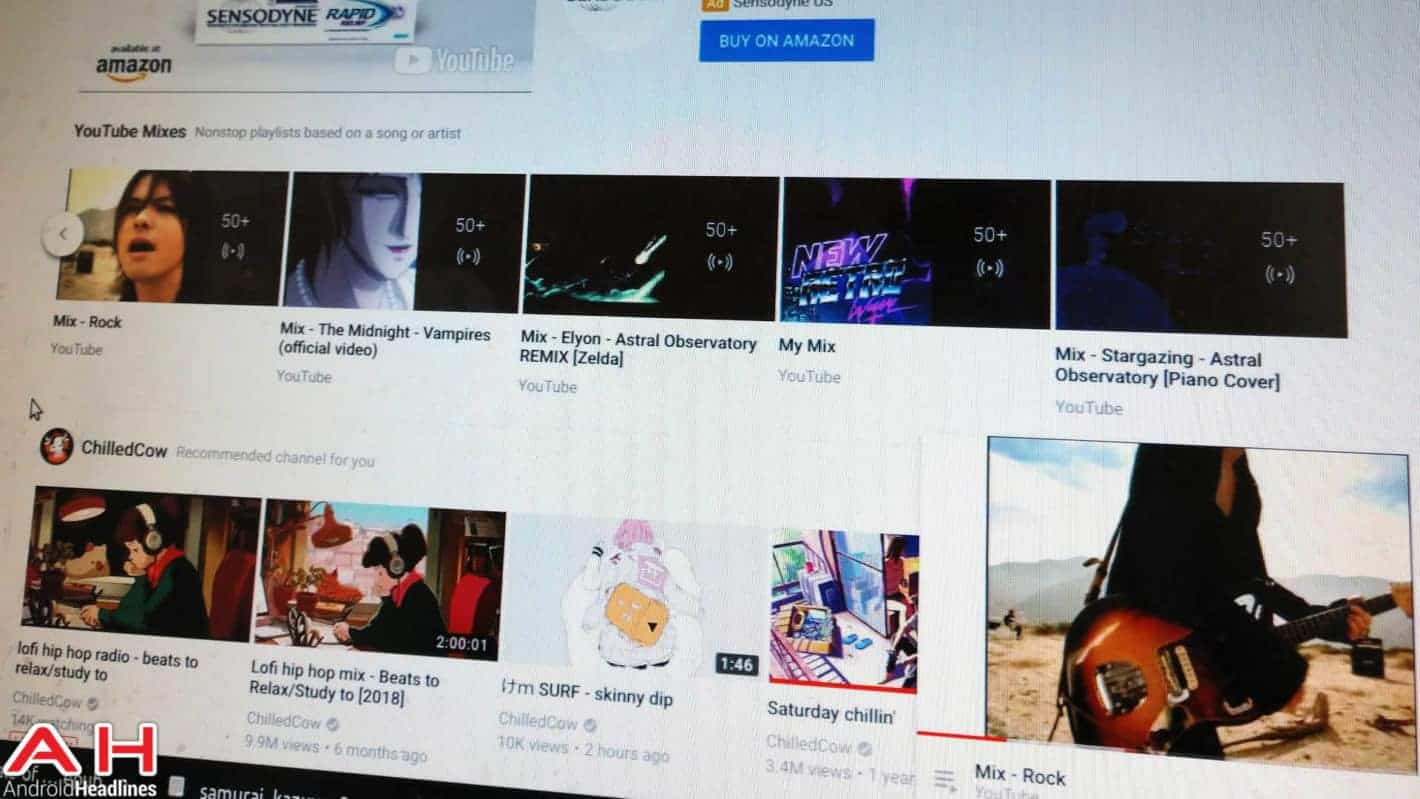 In Short: YouTube debuted a Miniplayer in its web client back in March that enables people to use a picture-in-picture mode to watch videos while browsing the site, and now that Miniplayer seems to be hitting a wider rollout and may be available to all in the near future. On top of getting a wider rollout, the feature has gotten a slight change in that it no longer requires navigating away from the video being watched. There's now a button in the video controls that brings the Miniplayer down, and plops you back at the front page of YouTube to browse around. Clicking into another video will get rid of the Miniplayer, as will using your browser's built-in navigation buttons. While the Miniplayer is up, you can hover over it to show controls, including expanding back to the full video.

Background: Starting back in March, Google rolled out a Miniplayer interface for YouTube's web client on a limited testing basis. The feature first manifested in a slightly more simple capacity than it can be seen in now, and required users to try to navigate away from the current video without using their browser's built-in navigation options in order to activate. This arguably unintutive way of doing things has seemingly been scrapped in favor of a video control to activate the feature, as explained above.

Impact: A similar feature to this one has been available on Android for a few months now, allowing certain YouTube videos to float around the screen in a small player while the user messes around in other apps. On the desktop version, the feature will likely be rolling out to all some time soon, and once it does, expect some iterations and improvements. Conversely, since this feature seems to work with all videos, it's quite possible that the automatic Minplayer feature seen on Android, which has previously only worked with certain videos, will expand to all content on the site. An actual picture in picture mode that allows you to have one video in a small floating window while watching another seems like a logical progression on this feature, but nothing of that sort has been announced at this time.