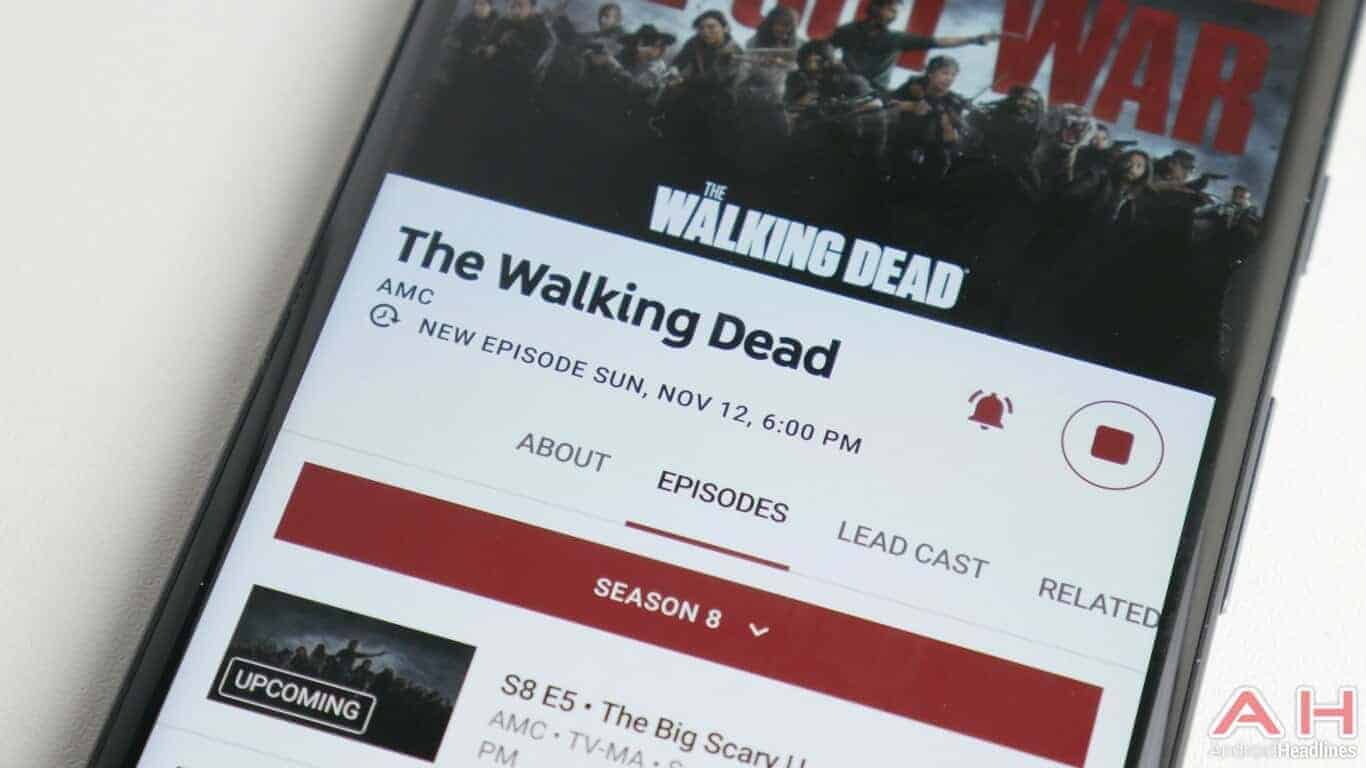 In short: YouTube TV has now agreed terms with a number of mainstream broadcasters and channels to allow subscribers of the live TV streaming service quicker access to DVR content. This move will mean users can now make use of a greater degree of control, including rewinding, fast-forwarding, and pausing popular shows immediately after they become available.

Background: YouTube TV as a streaming service offers many benefits not often found on competing service, such as unlimited cloud-backed DVR. However, since the service launched there has been one clear compromise with YouTube TV’s definition of DVR and that’s subscribers haven't always been able to access recorded content when they want. This has depended on the broadcaster/channel as those content providers have been able to choose whether they want to grant immediate access to DVR content through YouTube TV or force subscribers to watch a video on-demand (VOD) version which includes ads that cannot be skipped. Effectively, negating the purpose of the DVR version which only becomes available once the VOD version is no longer considered new. This is what has now changed with YouTube TV confirming AMC, Disney, FOX, NBC and Turner have all now agreed to provide instant DVR access going forward.

Impact: This is a fairly big change for YouTube TV subscribers, as well as for YouTube TV as the forcing through to VOD content put the service at a massive disadvantage compared to other competing services which do not have any such restrictions in place. Therefore at the basic level this has simply meant YouTube TV is now more in line with other on-demand and live TV services. Though when you then factor in the additional features associated with a YouTube TV subscription, this change further adds to the value on offer and especially considering YouTube TV is a more affordable option for some. It should be made clear that in spite of the number of major entities that are now supporting instant DVR access has increased, this is not the entirety of the broadcasters and channels that work with YouTube TV, and so the issue of being forced through to a VOD version with ads will still be in effect for some content. Just less now than before.

You asked, we listened. Enjoy more of your favorite recorded shows with full control to pause, rewind, & fast forward anytime during playback. Thanks to our partners @AMC_TV, @Disney, @FOXTV, @NBCUniversal & @Turner for making their content immediately available for DVR playback!