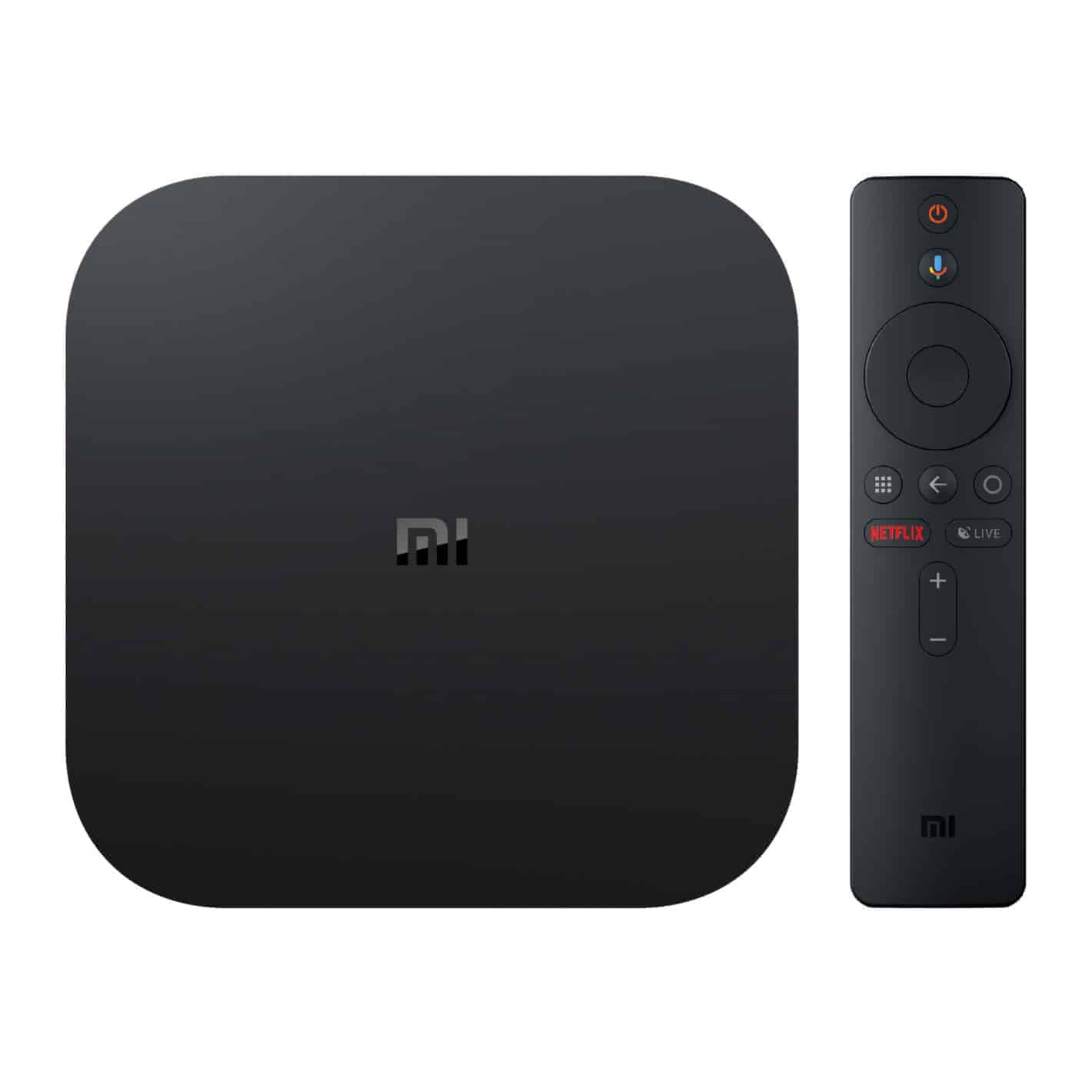 In short: Coinciding with Google's hardware event which took place earlier today, Xiaomi announced a new arrival to the Android TV scene, the Mi Box S. Among other things, the new Mi Box S features Google Assistant built-in and Android Oreo. As well as confirming the arrival of the Mi Box S in the US, Xiaomi stated the new Android TV device would become available to pre-order starting today, and that seems to have happened with pre-orders having now gone live through Walmart for $59.99 – Walmart is currently the only place you will be able to buy the Mi Box S. Shipments are due to begin on October 19 when the Mi Box 3 goes on general sale.

Background: The original Mi Box launched back in 2016 and the new Mi Box S is an updated version, although in many ways there has been little change over the generations with the Mi Box S adopting many of the same specs as the original. Where a primary difference can be found is in the remote control which has been updated to better make use of Google Assistant, as well as some additional shortcuts, including one for Netflix. In addition, the new Mi Box S comes running on Android 8.1 (Oreo) from launch, making it one of the few Android TV devices to come running on this version of Android TV. Oreo is important to note as not only does it include the usual version-over-version improvements, but also a completely new design which places more focus on a content/channel-first experience for the user.

Impact: The Mi Box has always adopted the position as the Android TV gateway device ever since the Nexus Player was discontinued. This is largely due to the price as the original Mi Box was priced at $69.99 in the US at launch, making it an ideal option for those unsure of whether Android TV is the right TV platform for them. With the new Mi Box S, Xiaomi has managed to offer an identical spec'd device, along with software improvements, at an even more affordable price. Therefore at $59.99, the new Mi Box S is now the best option for those looking for an affordable Android TV box. Especially considering it supports 4K as well.

Advertisement
Pre-order Xiaomi Mi Box S
Trusted By Millions
Independent, Expert Android News You Can Trust, Since 2010
Publishing More Android Than Anyone Else
18
Today
153
This Week
645
This Month
3157
This Year
104636
All Time
Advertisement