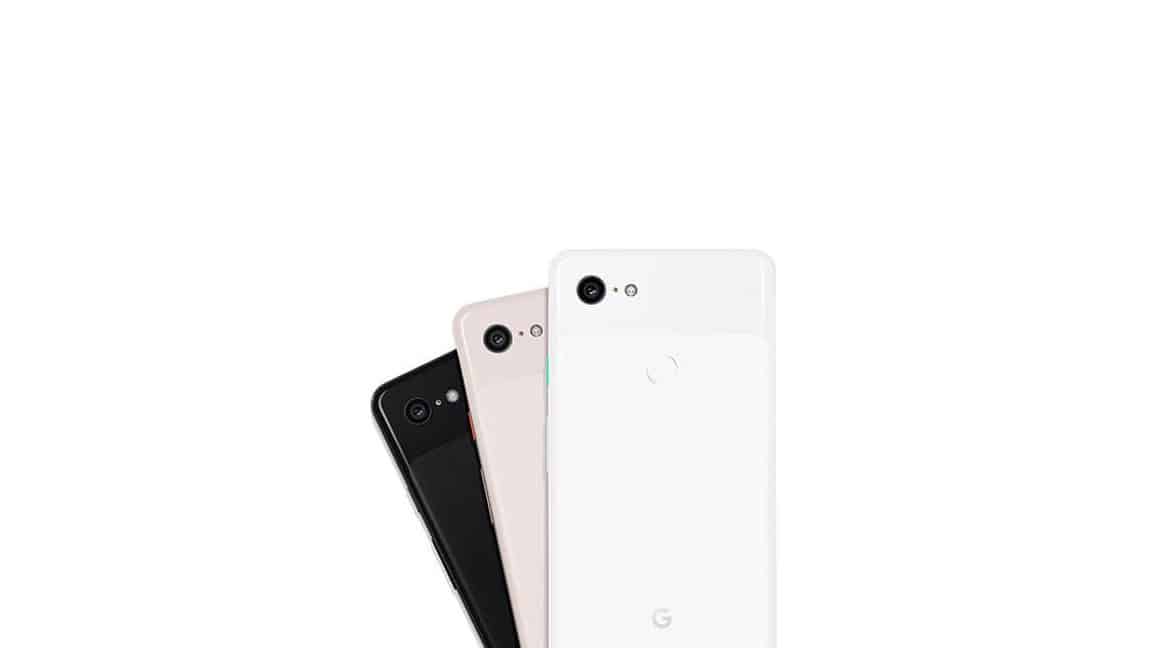 In short: The Pixel 3 lineup is arguably the most leaked series of Google products ever, with yet another sighting of the upcoming devices emerging online just minutes ago, courtesy of established industry insider Evan Blass. The render that can be seen above confirms previous reports about Google working on a trio of Pixel 3 colors – black, white, and a vaguely pinkish hue said to be called "Sand." Whereas the white Pixel 3 is depicted with a lime power key seen in a number of previous leaks, the Sand one features an orange button, whereas the black variant doesn't appear to have such hardware accents.

Background: While the Sand variant of the Pixel 3 and Pixel 3 XL has been the subject of industry rumors for some time now, AndroidHeadlines exclusively shared (still) the clearest look at the new finish last week. Other reports suggest the first-party protective cases and other accessories — including a wireless charger called the Pixel Stand —  may also be available in the three colors seen here. While the Japanese arm of Google recently teased something resembling a teal variant of the Pixel 3, that teaser is now believed to have been referring to the lime power button found along the right edge of the white smartphone models. Google will be officially announcing the new handsets tomorrow at a product event in Paris, France.

Impact: Google appears to be reshuffling the color choices for its latest Android smartphones, which may be an indication that some previous variants such as Really Blue didn't sell that well despite being touted as highly unique. Alphabet's subsidiary may explain its revamped product philosophy tomorrow, though if the last two generations of the Pixel family are any indication, not all of the upcoming colors will be sold in all markets where the Pixel 3 range will officially be available.