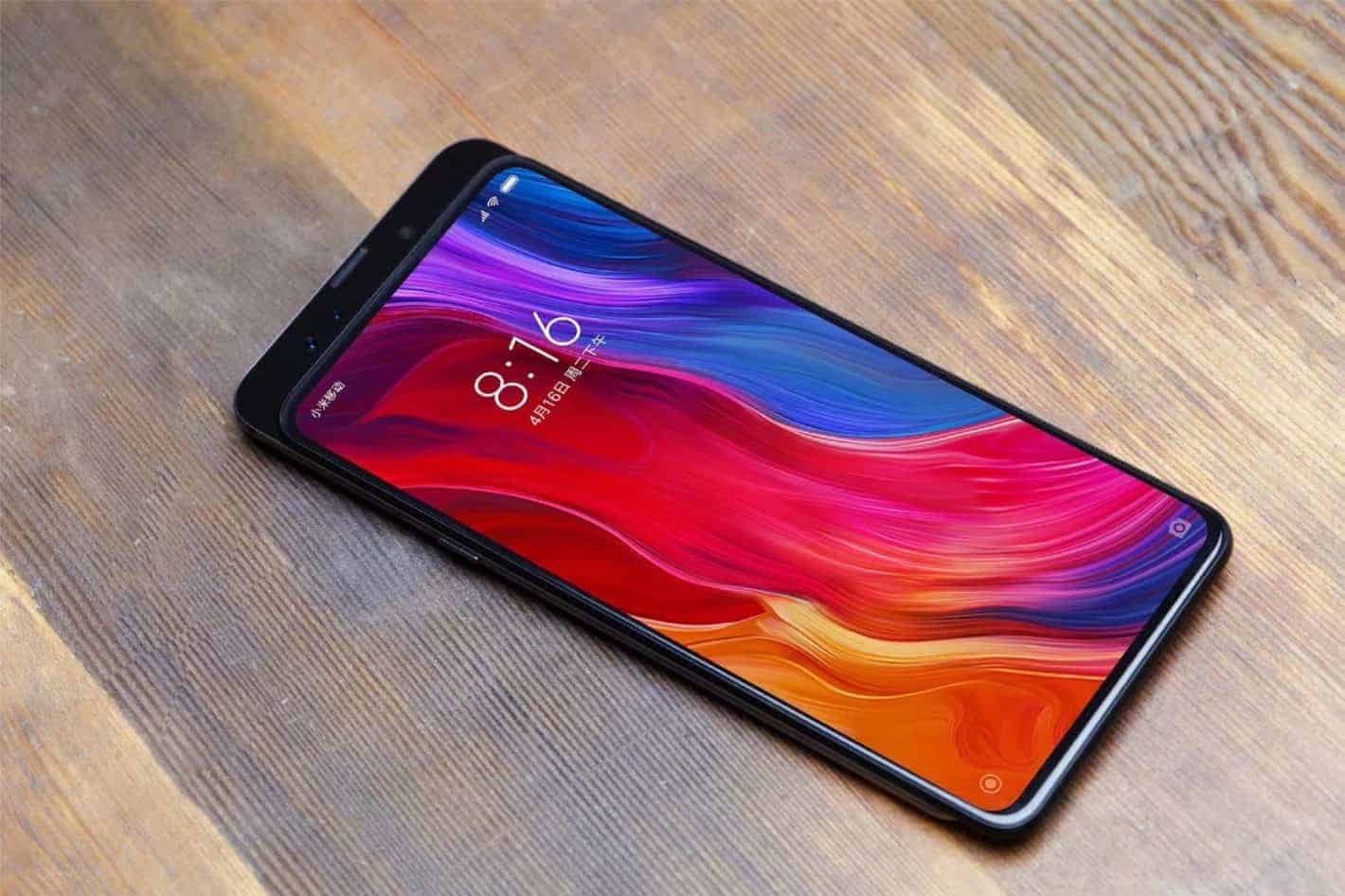 In Short: Xiaomi has confirmed the launch date for its new flagship, the Mi MIX 3, and in addition to that, the company also confirmed some aspects of the upcoming device. The Xiaomi Mi MIX 3 will be announced on October 25 in China, while the company has confirmed that the phone will support 5G out of the box, even though 5G is still not available, and it will not be until some point next year. On top of all that, the company has also confirmed, via one of its social media teasers, that a variant of the phone with 10GB of RAM will also be available, as the company is expected to release the Mi MIX 3 variants with less RAM as well.

Background: The Xiaomi Mi MIX 3 is expected to become the world's first 10GB RAM smartphone, as the variant of the OPPO Find X with 10GB of RAM got certified, but it never became official. The company is also expected to announce an 8GB RAM variant of the Mi MIX 3, and quite possibly a 6GB RAM model as well, who knows. The Mi MIX 3 will also become the very first smartphone to support 5G out o the box, and we do have a really good idea as to what the phone will look like as well, as the company's Director of Product Management and global spokesperson, Donovan Sung, shared an image of a mysterious Xiaomi device at the end of August. Even though Mr. Sung did not specifically mention the 'Mi MIX 3' name, it's quite obvious that we were looking at the Mi MIX 3 back then. As you can see in an image above, the device's bezels will be basically non-existent, its bottom 'chin' will be one of the thinnest around, same goes for its top bezel. The phone will be made out of metal and glass / ceramic, and it will sport a sliding mechanism. The phone's front-facing camera(s) will be hidden away until you fire up the front-facing camera mode in the camera app, while the device's rear-facing cameras will be available at all times.

Impact: The Xiaomi Mi MIX 3 will be one of the best-looking devices out there, at least if you consider lack of bezels a benchmark for good looks on smartphones. The device will sport a large display, though we're not sure what size will it be, while you can also expect to see Qualcomm's Snapdragon 845 64-bit octa-core processor included in this phone. The fact that it will ship with 5G support will not matter for months, but it's a great feature for marketing, same can be said for 10GB of RAM as well, as you'll hardly use all 10 at the same time, though the same can be said for phones with 8GB of RAM as well. The Mi MIX 3 is expected to include a large battery, and ship with Android 9 Pie, with Xiaomi's MIUI 10 skin on top of it. In any case, the Mi MIX 3's arrival is right around the corner, all will be revealed on October 25, as details are still quite scarce.