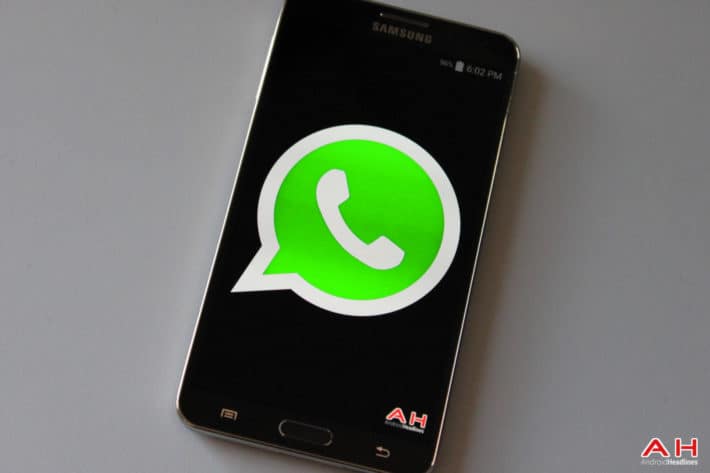 In Short: WhatsApp has received a new beta update, and along with it, the app has received support for PiP mode for YouTube, Facebook, and Instagram videos. This feature for the app leaked last month, so it's not exactly surprising we're seeing it adopted in the new beta update, do keep in mind that you'll need to update to WhatsApp beta v2.18.301 in order to get this new feature. In order to use this feature, you'll need to run at least Android 4.4 KitKat, and you will be able to utilize PiP mode if you fire up a YouTube, Facebook or Instagram video directly from WhatsApp. That essentially means that someone needs to send you a video of that sort to WhatsApp in order to use this feature. This feature is expected to let you keep on messaging with people on WhatsApp, while watching a video in a small window on top of the app itself, and the video will start running in PiP mode the moment you tap on the play icon. Do keep in mind that PiP video will disappear if you leave the chat you're currently in.

Background: WhatsApp PiP mode surfaced last month, and following its arrival to WhatsApp beta, it's expected to debut in stable WhatsApp application soon. Now, WhatsApp actually pushed out yet another interesting feature to WhatsApp beta quite recently, in version 2.18.300, WhatsApp beta users got the Swipe-to-Reply feature which has been available on iOS for a long time now. This essentially means that you can swipe left-to-right on a specific message in order to be able to reply to it directly, without the need to long press on it, or tap the provided reply icon. That being said, it's also worth noting that the adoption of PiP mode on Android has been scarce, despite the fact it is supported by the OS since Android Oreo was released.

Impact: This is a rather neat feature to those of you who use WhatsApp a lot, and receive plenty of videos from your friends / family. It remains to be seen how will it be adopted though, and if WhatsApp will include an option in settings to disable such feature. This new feature will arrive to WhatsApp's stable build in the near future, so stay tuned for that.