Skip to content
Advertisement
Trusted By Millions
Independent, Expert Android News You Can Trust, Since 2010
Publishing More Android Than Anyone Else
26
Today
109
This Week
26
This Month
933
This Year
127040
All Time
Advertisement 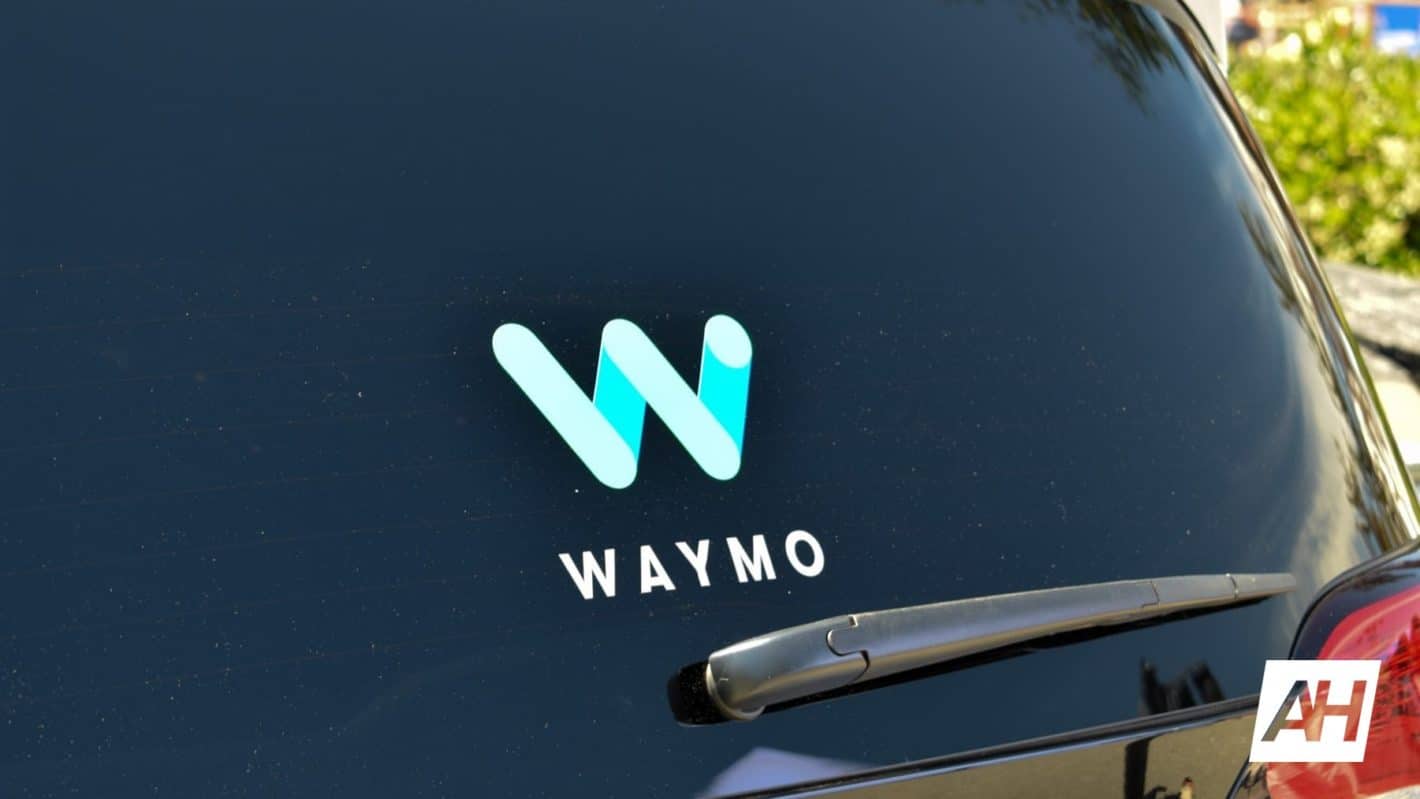 Waymo’s operations in Arizona have been expanded again to include “test pricing models” in Phoenix, according to recently reported statements made by Alphabet finance chief Ruth Porat during the company’s latest earnings call. That means that the company is now charging riders for the service it has been providing in the area and that it is the first company to reach the commercialization stages for self-driving vehicles. However, this phase of the project is said to be in its earliest stages and many of the vehicles are still utilizing a safety-driver who can take control if the system fails.

Background: The initial suburban testing of the company’s autonomous minivans was started way back in 2016 and rides began to be offered in 2017 for free before being expanded in July to include business partners such as Walmart, Avis, and Element Hotel. Those tests were fairly self-explanatory, given the nature of the businesses involved in the partnership. By way of example, Avis began by offering Waymo as a transportation service to and from two of its rental car locations in the Phoenix suburb of Chandler. But the progress is hardly surprising since the company has continuously outpaced competitors such as Uber, General Motors, and Argo AI in terms of miles driven and the scope of the tests themselves. In the US, Waymo is testing vehicles in California, Arizona, Washington, Michigan, Texas, and Georgia and, as of early October, the company has reported more than 10 million miles driven autonomously.

That does not mean that all of those miles have been recorded without problems. Competitors like Uber have had much more high-profile crashes involving self-driving cars but Waymo has had several of its own incidents. Most recently, one of its self-driving Chrysler Pacifica’s was accidentally taken out of automated driving mode by a safety-driver who had fallen asleep behind the wheel. The driver had inadvertently touched the gas pedal, disengaging self-driving before the vehicle crashed. Although that may not cause as much alarm as Uber’s crash involving a pedestrian that both safety-driver and the self-driving vehicle failed to recognize in time, it still shows that there are many adjustments left to be made to AI-powered vehicles before full commercialization can happen.

Impact: In the meantime, the purpose of the test is likely to be that the company is still looking for an optimal price point for future customers to its AI-taxi service. In theory, the final figure would represent a price that a majority of users can afford while still being profitable to Waymo, essentially setting its per mile rate, when the pilot concludes. The only indication of the price of the service, for the time being, is a vague reference made during the latest earnings call, with Ms. Porat hinting that riders could “buy a slice of transportation for $6.” Prior reports have suggested that the cost to ride would be close to the current cost to hail an Uber or Lyft. Ms. Porat’s statements don’t give too much away on that front but with the company moving on to paid testing, it shouldn’t be too much longer before those kinds of details are made public.