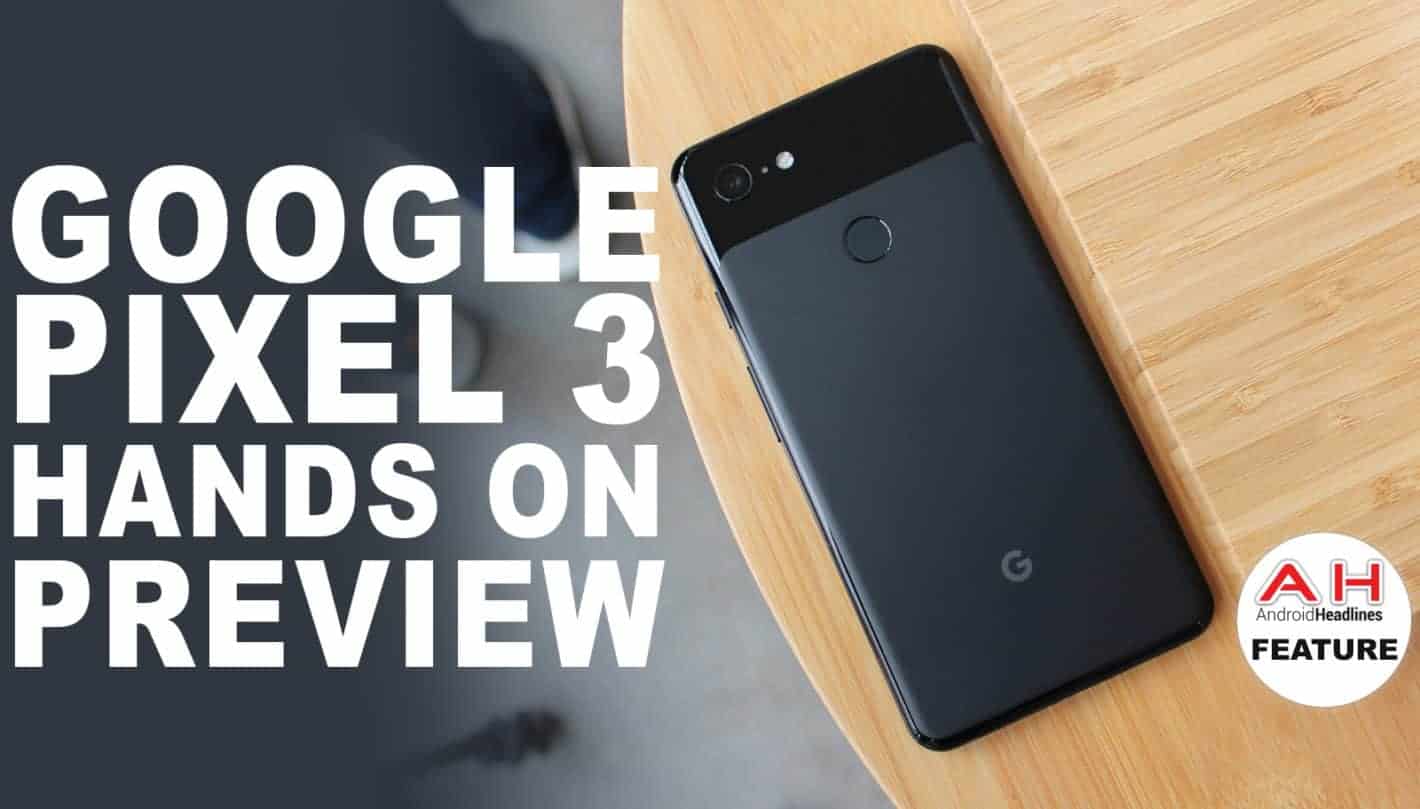 After an unprecedented months-long period of leaks and mishaps, Google's Pixel 3 and Pixel 3 XL are finally official. Both feature a similar design, visually, to last year's Pixel 2 line, but there are a ton of changes to be made aware of this time around. First off is the change of material for the back. Both phones feature an all-Gorilla Glass 5 backpiece, and like previous generation Pixel phones, the topmost portion of the phone sports a very different look and feel from the back. Shiny glass with proper, fingerprint resistance coating up top, and a soft-touch fogged glass on the bottom. This has allowed Google to put wireless charging back into their phones, after having removed it for a few generations.

This new glass back has the added advantage of increasing the water and dust resistance rating to IP68, which is always a welcome thing. This soft-touch material isn't like what was on the Nexus 7 tablet, rather, it feels more like a matte ceramic or powdered metal. Not related to the glass back are the amazing new vibration motors, which now feature an additional X-axis vibration for more advanced tactile feedback. These feel even better than LG’s amazing vibration motors, and are best felt when typing or interacting with UI elements, where the click of the virtual keys actually feels like the click of a physical key on a keyboard, and moving the cursor through text has a very distinct click as it moves past each letter.

Google has outfitted the Not Pink color with a bright orange power button, and the Clearly White version with a mint green one, while Just Black is exactly that. Just Black. These phones feel lighter and sleeker than last year, despite looking similar, and both feature flat glass on the front, not curved glass like last year's Pixel 2 XL did. The smaller Pixel 3 finally has a taller display without massive bezels, which the Pixel 3 XL has an 18.5:9 ratio because of the notch up top. See what else Google has packed into each of these phones in our video on YouTube below, and don't forget to subscribe to the channel!