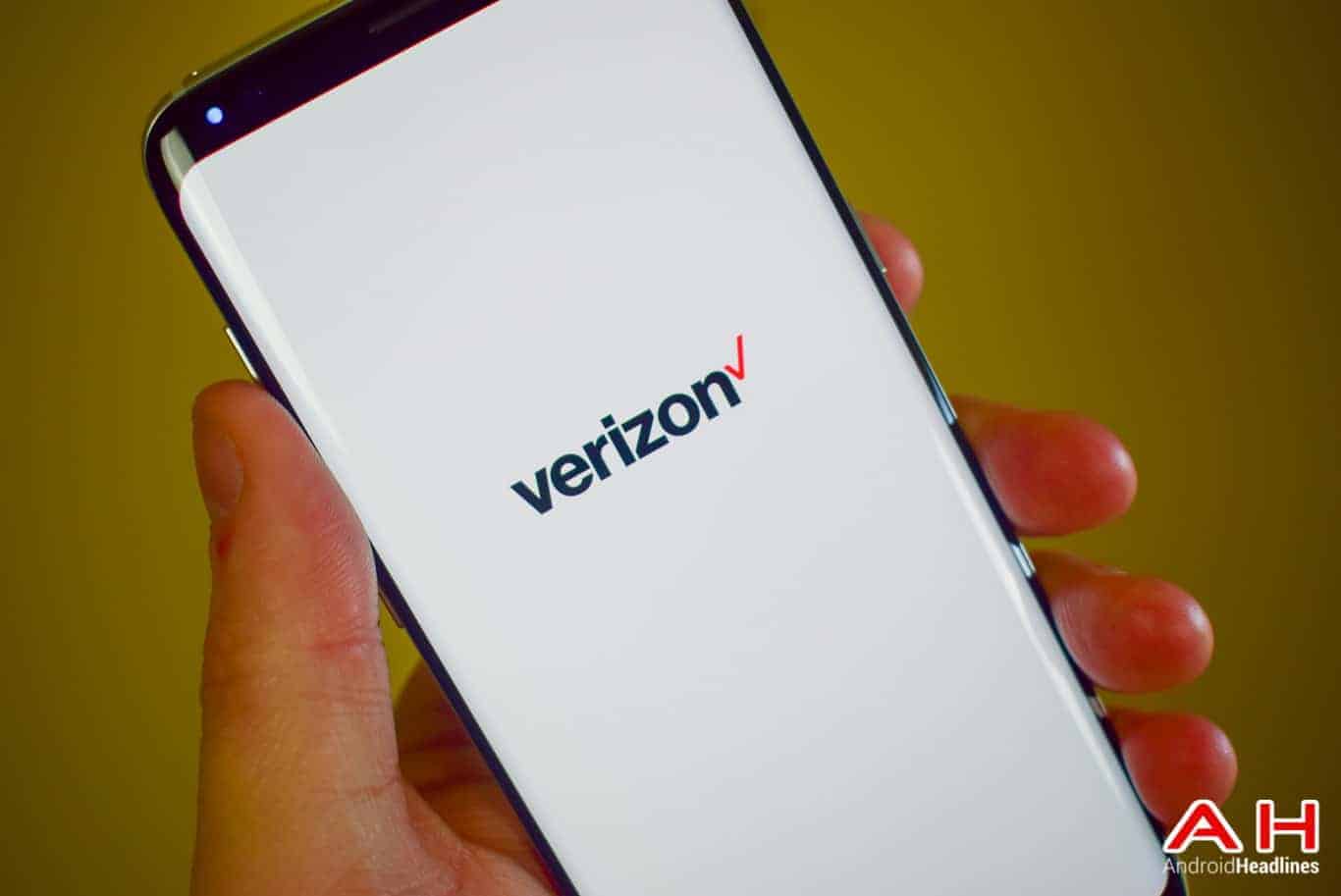 In brief: When it comes to the quality of video transmission over a wireless mobile connection, a new report suggests the best operator right now in the US is Verizon. This is based on new data from OpenSignal which seems to show Verizon as the most reliable and of the best quality followed by T-Mobile. However, the data also seems to show the difference is somewhat negligible considering none of the 'big four' operators measured proved to be sufficient in terms of actually providing a good enough experience when streaming video on a mobile device.

In terms of the headline findings, Verizon was awarded 50.6 by OpenSignal and just ahead of T-Mobile who scored 48.2. Sprint came in third with a score of 41.10 although this proved to be a fine margin considering AT&T was in fourth with a score of 40.88. The first major thing to note is there was a clear divide between Verizon/T-Mobile and Sprint/AT&T, and almost to the tune of 10 'video experience score' points between first (Verizon) and last (AT&T). The second, and probably more important takeaway from the scores is that in spite of the divide, all four scores fell firmly within what OpenSignal deemed to be the "fair" category. With all four operators proving to be some distance away from being considered "Good," let alone "Very Good" or even "Excellent." Therefore although Verizon and T-Mobile could in theory claim to offer a better video experience on mobile compared to Sprint and AT&T based on these latest findings, none of the operators were deemed to offer a good experience overall highlighting the serious need for all of the major carriers in the US to improve the mobile streaming experience for users in the future. For reference, OpenSignal defines "fair" as while being capable of handling "low-resolution video with few problems," not able to handle "high-resolution video without prolonged stalling and long wait times."

Background: OpenSignal is known for its routine reports that come through and look to provide a greater level of insight into the current state of wireless coverage by drawing on crowdsourced data to determine and compare elements including speed, latency and availability. However, the video aspect is a fairly new addition to the company's measurement index as it was only announced last month. Since then the company released its first report, The State of Mobile Video for September, 2018 which focused on the user video experience in 69 different countries. While that report was more of a wide-scale approach which looked to rank and compare video streaming on mobile at the country level, this latest data is designed to focused more closely in on the US landscape and how the big four carriers within the US compare against each other when it comes to real-world streaming video over their respective networks.

The taking of the video measurements works in much the same way as the other measurements by OpenSignal, with the company once again drawing on crowdsourced data from users although when measuring video the focus is more on elements such as loading, stall rate, as well as the overall picture quality, than upload and download speeds. When first announcing the new video measurement, OpenSignal explained this was designed to reflect the current mobile landscape and how video consumption on mobile has "skyrocketed" in recent years. Something, the company, as well as the industry as a whole, only expects to become more prevalent in the future, and in particular as 5G rolls out and becomes more accessible at the consumer level. In other words, OpenSignal now deems video streaming as important as speed and other more traditional wireless device metrics.

Impact: It could be argued that as all of the big carriers in the US are within the same parameters of performance here, the results are relative to some degree and less of a concern at the between-operator level. While that might be true, the bigger issue is that these operators should be offering a better quality video experience overall on mobile, and especially considering all of the operators measured are currently in the position of pivoting to video as a means to bolster user numbers and offer more value to customers. In fact, their video offerings in some cases are being directly tied to their mobile experience/package. For example, on one side you have AT&T who in spite of performing the worst in this test is the most prolific when it comes to video and routinely bundles free access to multiple video services including DIRECTV NOW, WatchTV, and HBO when purchasing select mobile phones. This is in addition to the company recently committing to launching another streaming service late next year which will be spearheaded by content acquired through the Time Warner deal. Then there is T-Mobile who is expected to launch a new streaming service in the coming months following its acquisition of Layer3. In T-Mobile's case specifically, all indications not only point to the service being closely tied to the carrier's mobile offerings, but likely dependent on them with the suggestion it will be a mobile-first streaming service and one great subsidized, if not exclusively available, to T-Mobile mobile customers. This is in addition to also offering Netflix access for free to most mobile customers

As for Verizon and Sprint, both of these are not much different with the former having widely been seen to be making numerous moves in recent years to increase its video-related services and providers, although Verizon seems to have taken a more relaxed approach to building out video in recent months. While Sprint has looked to bolster its streaming features with high profile third-party service partnerships, such as the 'Now with Hulu' deal which offers free access to Hulu. Therefore while these figures should not necessarily be taken as exacting measurements or defining aspects of the video ambitions of any of the carriers mentioned, they do seem to paint a picture which suggests how right now the carriers are more preoccupied with marketing their video services, than actually supporting them with a robust user viewing experience.