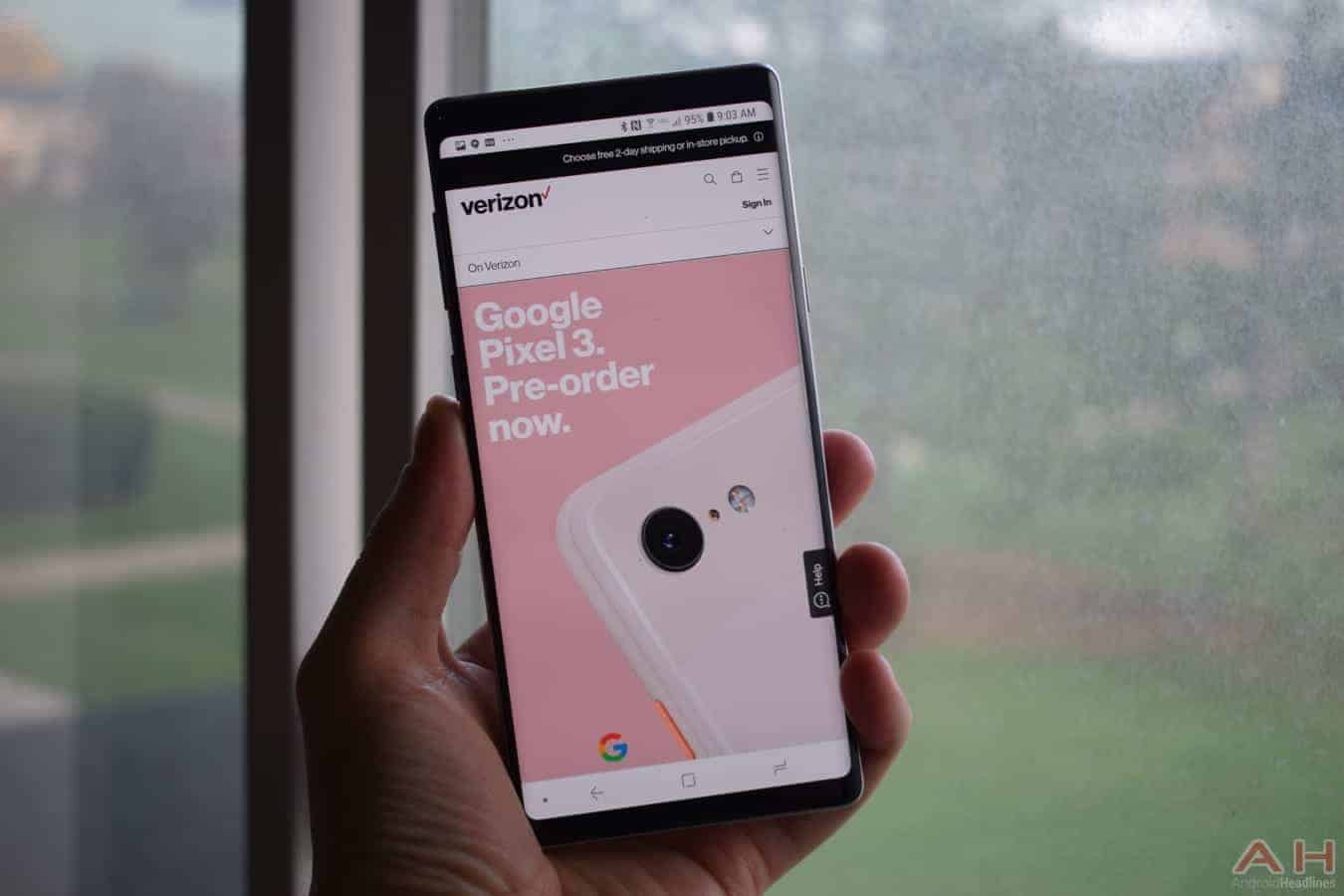 In short: Verizon already has its landing page ready for the Google Pixel 3, even though it isn't set to debut for a couple more hours. The listing page only shows the Pixel 3 on the mobile version of the site, while the desktop version shows the Pixel 2 still, so it appears to be a mistake. As it shouldn't be live just yet. However this listing does confirm a number of features about the Pixel 3 and Pixel 3 XL, including the fact that pre-orders are starting today.

Background: Verizon has had the exclusive on the Google Pixel since Google started using the Pixel branding, so it's no surprise to see Verizon offering it again this year. However, what's interesting here is that Verizon is not touting it as being an exclusive to Verizon, as it has in the past. However it does mention that it is on the network chosen by Google, which does somewhat indicate that it is an exclusive.  Of course, this will all be settled in a couple of hours when Google's CEO, Sundar Pichai takes the stage in New York City to kickoff the #MadeByGoogle event.

Impact: This listing shows that the Pixel 3 is "on the network chosen by Google", which likely means it's an exclusive again. It also confirms unlimited photo storage on Google Photos – and in the fine print, that will last until January 31, 2022. Verizon does also confirm that the Pixel 3 comes with a fast charger, and it does also do wireless charging at 10W. That is fast wireless charging, and that means that Google is jumping on-board with Samsung and Xiaomi in using fast wireless charging. And it also confirms Google Lens and Google Assistant, which is not a huge surprise at all. There's no specs actually given here, but we do also see an image of the notch on the Pixel 3 XL, so it appears that all of the leaks have been correct. And so far there is no hint at that third phone that many conspiracy theorists are hoping Google is hiding.