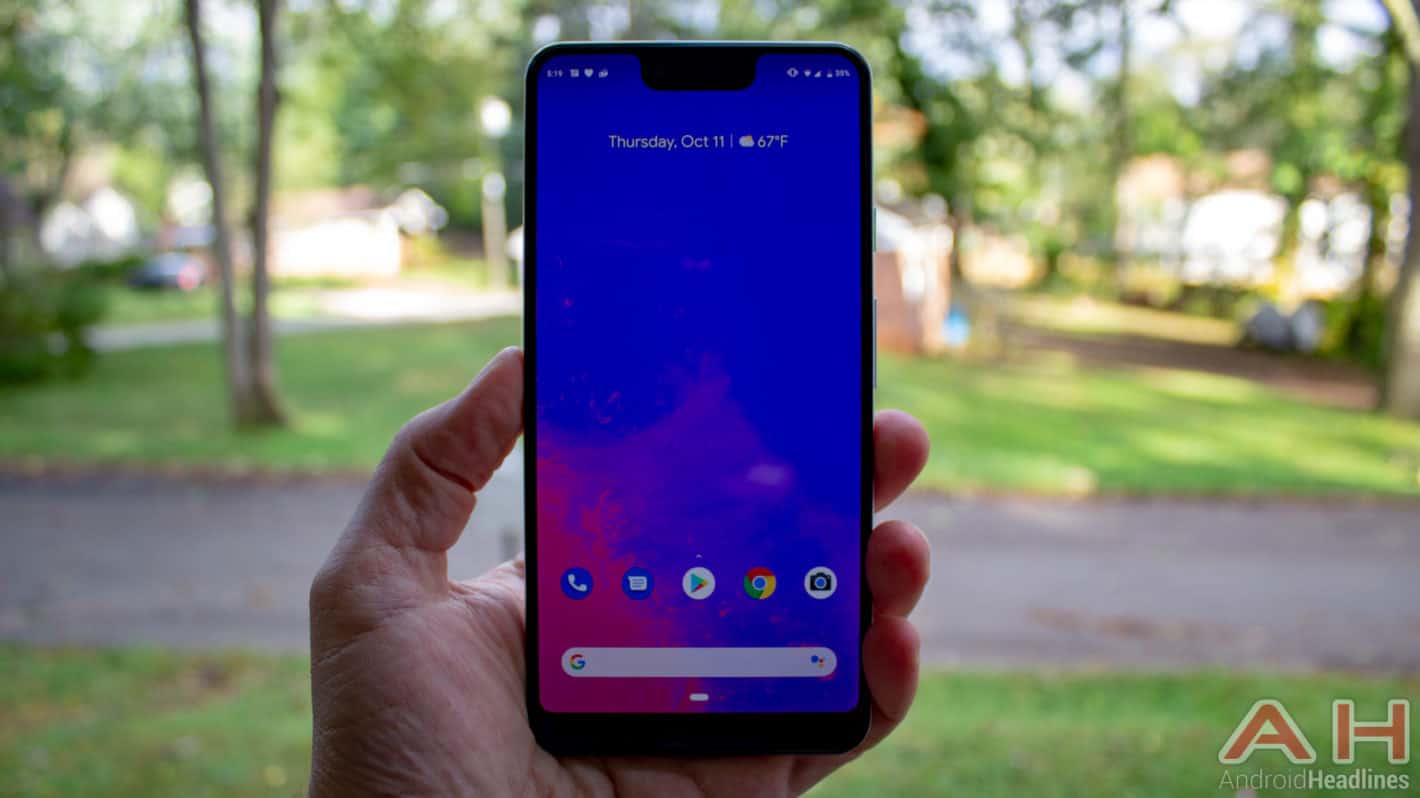 In brief: Verizon is understood to now be in the process of removing the SIM-locking requirement associated with the Google Pixel 3 and Pixel 3 XL. However, it remains unclear whether this is a temporary change or one which will be in effect permanently going forward with the two new Pixel phones. On the use of SIM-locking in general, Verizon representatives have been quoted saying the carrier is “assessing where it will be implemented in the future.” The information on this comes from statements from Verizon provided to media outlets, including Droid Life.

As a result of this latest information, it now seems as though consumers are once again free to purchase a Pixel 3 or 3 XL from Verizon (or from Best Buy) safe in the knowledge there will be no issues when trying to use either of the new phones on a network other than Verizon's. This should prove to be reassuring in particular to those who had already placed a pre-order with Verizon or Best Buy and were still waiting for this device to arrive. As well as those who had already received their order but were unable to use the device due to the issue. For those in the latter camp, it should be expected a software update will arrive opening the phone up, if it hasn't already.

Background: This update from Verizon follows on from the news yesterday that the carrier had placed a lock on Pixel 3 and 3 XL smartphones which effectively rendered the phone only for use with a Verizon SIM card. Unlike traditional cases of SIM-locking, this was only a temporary lock which according to Verizon would immediately be lifted following a software update which would arrive within 24 hours of the phone being activated on Verizon’s network. Of course, this did mean that buyers of the phone hoping to use it on another network would first need to activate the phone on Verizon’s network to gain the unlock. If they couldn't access a Verizon SIM card to complete the process, they effectively could not use the phone on their own network at all.

Based on the previous information, the temporary SIM-locking of phones by Verizon is not something that’s specific to the Pixel 3 and 3 XL, or designed to be a means to lock users into the carrier’s network. Instead, it was simply the effect of a change which took place earlier in the year where Verizon made the authentication process a company requirement to ensure stolen devices were not used or sold. However, the issue has proven to be far more of an issue when it comes to the Pixel 3 line due to Verizon being the only carrier licensed to sell the phone in the US. While the two phones are additionally available to buy through places like Best Buy, those retailer sold units were also the same Verizon models and therefore subject to the same issue. Resulting in a situation where those interested in buying a Pixel 3, that can be used on a network outside of Verizon, could only really purchase one directly from the Google Store. Aspects which when all combined is likely why Verizon has now seemed to have changed its stance on the matter – at least for the time being.

Impact: While this seems like a positive move from Verizon, it still remains to be seen how effective it will be in the long term. As Verizon has not really provided specifics on what this change means, and therefore it still remains unclear if this is a limited time move or whether consumers will be free to buy a Pixel 3 or 3 XL at any point in the future and use it on another network. For example, this could simply be a policy change designed to circumvent the current situation Verizon's now finds itself in. As in spite of the Pixel 3 only technically having become available to buy in the US yesterday, there is a very good chance a number of devices had already been sold via pre-orders which opened through Verizon more than a week ago. As a result, and following the news yesterday, Verizon likely found itself in a situation where it would have to accept back a number of returned/cancelled pre-orders, as well as a decreased number of new orders in the coming weeks – when the Pixel 3 and 3 XL are expected to generate the greatest number of sales. This is likely why Verizon has now reverted its stance on a temporary basis so that at the very least it can fulfill current orders and take new ones while it addresses the locking issue in general. Likewise, this will also likely be good news for Google, as while the Pixel phone-maker has often attracted criticism for not allowing the sale of its phones through other carriers, the reducing of Verizon models to only use on Verizon's network first could have seriously impacted on sales of the Pixel 3 altogether.

On a more general note, it's worth consumers keeping in mind that as the statements provided by Verizon have not addressed the wider issue and use of SIM-locking, the change now announced only applies to the authentication process for the Pixel 3 and 3 XL. Meaning consumers who are interesting in buying any other phone from Verizon are still likely to be subject to the issue of first having to authenticate and wait for a software update to be pushed to unlock the device before it can be used on another network. Although for those consumers they do always retain the option to buy through an alternative carrier or retailer. So while it’s clear more information from Verizon is still needed so consumers are aware of whether the carrier remains a viable outlet for an unlocked smartphone, Pixel 3 or otherwise, the good news is those who had intended to order either Pixel 3 phone through Verizon so that they could pick it up in store, capitalize on a faster shipping option than Google, or just to take advantage of a deal, can now do so without worrying about carrier compatibility.