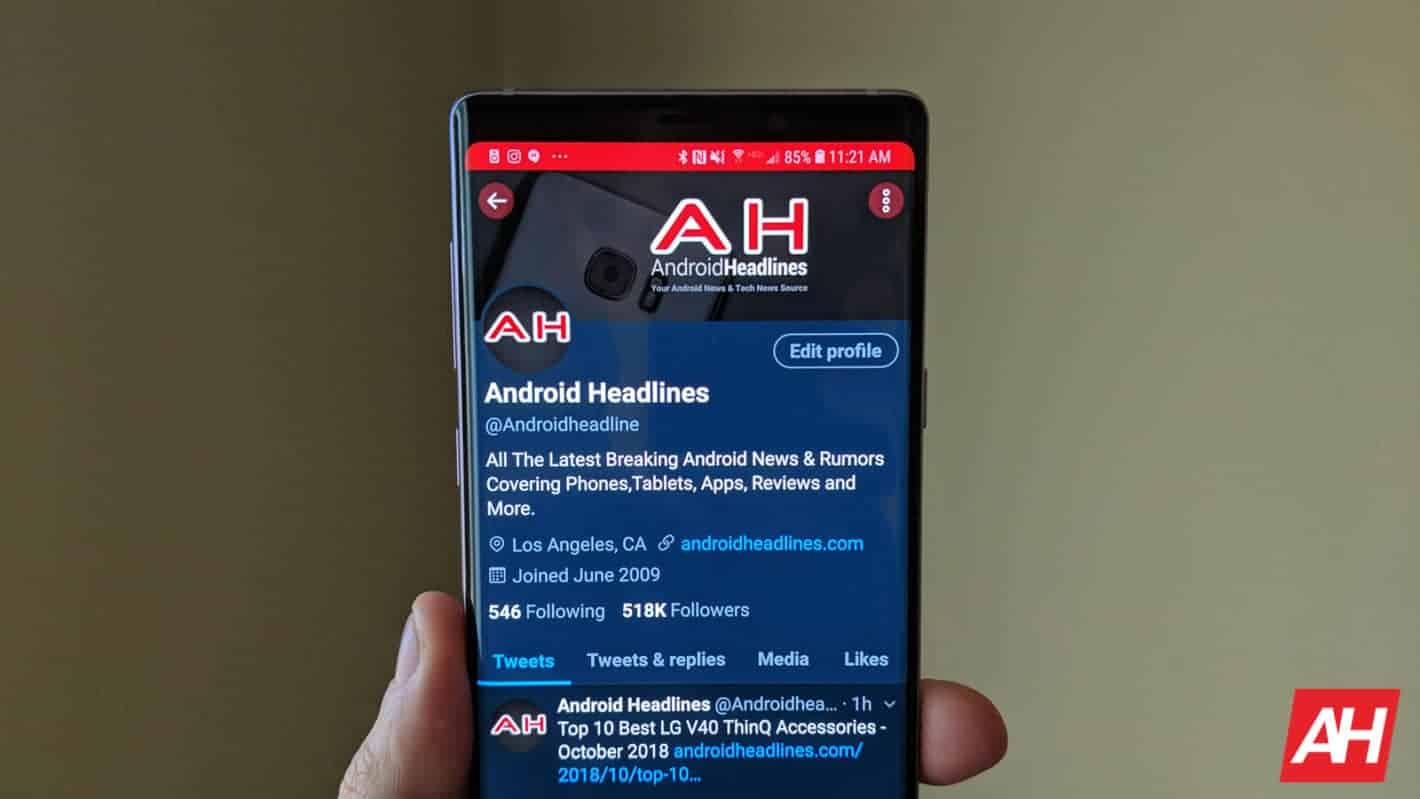 Twitter has just announced its earnings for the third quarter of the year. And on the financials side of things, Twitter actually beat the analysts, causing its stock to rocket in trading today. Twitter reported revenue of $758 million, which beat analysts predictions of around $702.6 million. It also beat on earnings per share or EPS. With 21 cents, versus the consensus of 14 cents by analysts. However, on monthly active users, it did miss slightly, with 326 million versus the 330.1 million that was projected. Twitter's Daily Active users did stall a bit this quarter, only growing nine-percent, which is lower than its growth for the past eight quarters. Of course, part of that was due to the fact that Twitter did remove a ton of fake accounts and bots, as it was clamping down on fake news and spam on the platform.

As far as users are concerned, of the 326 million monthly active users, about 67 million were in the US, and 259 million outside of the US. That may not sound like a big increase for Twitter, but it does put Twitter back into the positive column for monthly active users, after going negative following the second quarter where it purged a ton of accounts from the platform. Daily Active Users did grow about nine-percent compared to the previous year, which marks eight straight quarters of growth for Twitter, on the daily active users front. But it is the smallest growth it has seen in the two years. Twitter did also note that it had double-digit growth in five of its top 10 global markets. Twitter also noted that it "made a number of product improvements, including adding the ability to stream audio-only broadcasts and making it easier for people to find, follow, watch and converse around TV programs and live broadcasts."

Twitter also announced its outlook for the fourth quarter (which started at the beginning of October) to included Adjusted EBITDA in the range of $320 million and $340 million, putting the margin between 39 and 40-percent. Capital Expenditures are expected to be between $60 million and $85 million. Stock-based compensation expense to be in the range of $85 million and $90 million. Twitter did not provide an outlook on its users for the fourth quarter, though they typically don't, and outlook is typically only in regards to financials.

Background: Twitter became a public company in 2013, with a share price of $25.94. It has had a pretty bumpy ride in the five years since going public. On its first day as a public company, it closed with a stock price over $44, that was up 72-percent in a single day. Of course, that price didn't last long, and Twitter eventually broke below its IPO price in 2015. In early 2018, it stayed in the $20s, but began to grow pretty exponentially around the middle of the year. Hitting an all-time high in June of $46. But after it released its Q2 results which were pretty sub-par (following Facebook's pretty disastrous results for the quarter, just a day before), Twitter dropped quite a bit, about 15-percent to be exact. Now with this quarterly report, it appears that Twitter is getting back into the growth column. Currently, it's stock is sitting at about 18-percent growth today, which isn't too shabby for investors that picked up some shares after the previous earnings – getting the stock at a massive discount.

In the past year or so, Twitter has really began to turn itself around. Not that it was really in trouble, but it wasn't growing. Which for a social network, that's a pretty big deal. Since growth indicates more revenue. Twitter was still making a profit, but not really adding any more active users to its user-base. That brought back co-founder, Jack Dorsey to the platform, to be CEO of the company (while also being CEO of Square). Since Dorsey has returned, Twitter has made a number of improvements to the platform, including doubling the character count of Tweets, improving its mobile apps, so they are now usable, and much more. And it appears that these decisions are now starting to pay off for Twitter.

Impact: While Facebook is still much, much larger than Twitter, and likely will remain that way for a while, Twitter is growing and it's not going to stop anytime soon. Twitter's Daily Active Users did grow only nine-percent, but it could have stalled or even lost daily active users, which would be a bigger issue. But what this means is that more people are using the platform everyday. Monthly Active Users also grew a bit, even in the US which is actually a pretty difficult market for Twitter, seeing as almost everyone in the US is already using the platform. These are all good metrics for Twitter, and with it adding more live events, and more ways to interact with these live events, like TV shows and premieres, it's going to lead to even more people using the platform daily. And that right there is where Twitter makes its money. With more users seeing ads everyday, it means that advertisers are going to be spending more money to reach these users each day. For Twitter, that is where the real growth is. It can still license out its content, which it already does, but that won't grow as much as advertising on the platform will.