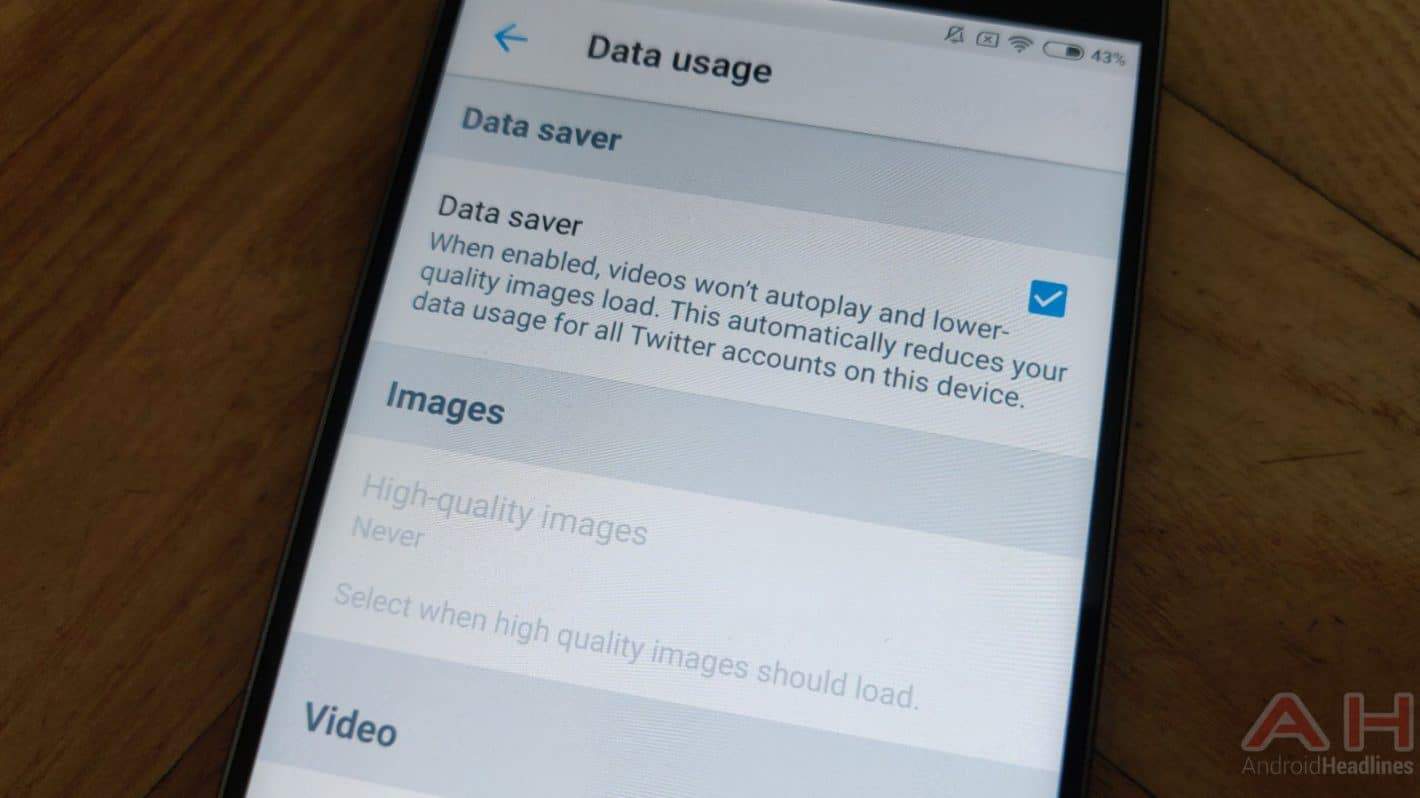 In Short: Twitter has just added a 'Data Saver' mode to its Android application, and by doing that, it made it a little bit more like the Twitter Lite app that has been available for a while now. You no longer have to download a separate app to control data usage of the Twitter app, nor do you need to use a mobile web version of the app. You can simply head over to 'Settings' in the Twitter app for Android, and enable the 'Data Saver' option, which is easily visible. This option has been included in the latest version of the Twitter app for Android, though do keep in mind that we're looking at a staged rollout here, so the option may not be available to all of you at this very moment. Do keep in mind that images will load in lower quality within the app, once you enable this feature, and videos will not autoplay. If you would like to get an image in high quality while in this mode, you can simply tap on the three-top menu and hit the 'Load High Quality' option. This is not the only change that Twitter brought to the latest version of the app, the company also made it easier to manage who's in your group chats, while some VoiceOver improvements for polls have also been included.

Background: Twitter is one of the most popular social media platforms out there, and the app has been available for a long, long time on Android. Twitter has been downloaded over 500 million times from the Google Play Store, and the company has been releasing updates for it on a steady pace this year. Having said that, if you're an avid Twitter user, and would like to get more options for sharing your tweets as images, check out the Tweet2Pic app that we've talked about recently.

Impact: Twitter, Facebook, and all the other similar apps are tuned, by default, to autoplay videos and load images in HD. Needless to say, that can eat away quite a bit of your data, so these data saving features can be quite useful, especially if you don't have a lot of data to spare. Enabling data saver in Twitter is quite simple, and it's nice to see that Twitter finally pushed it to its Android app… though the feature is also available on iOS now, in case you were wondering.