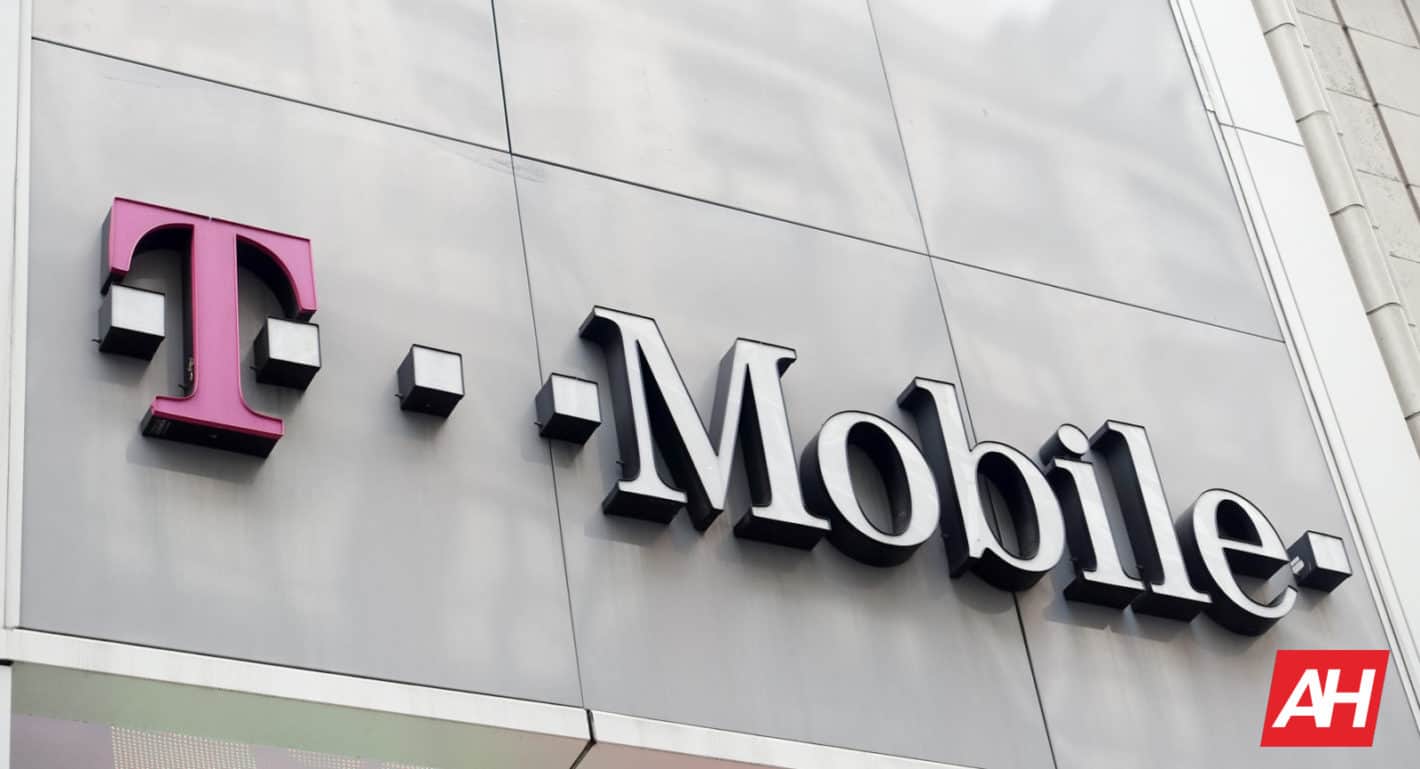 It would seem T-Mobile’s TV-based streaming solution for mobile should now not be expected to arrive until sometime in 2019. This is based on comments provided by T-Mobile’s President & Chief Operating Officer, Mike Sievert who specifically stated T-Mobile “next year will be expanding into mobile” when responding to a question about the company’s general TV ambitions. The comments along with the updated time-frame were provided during the company’s latest quarterly earnings call – following the announcement T-Mobile had another great quarter during Q3, 2018 which saw 1.6 million net customer additions and a record low level of churn.

Although this seemingly confirms 2019 as when mobile TV from T-Mobile will be announced, that’s not to say a new TV solution in general won’t arrive sooner as Sievert also confirmed the company’s TV plans “will start later this year.” A point which when taken in context with the next year sentiment does highly indicate the new TV solution will first arrive as a home-based solution. In other words, a fixed wireless solution.

Background: The understanding T-Mobile is working on a new TV service started to gain significant traction when the company announced earlier in 2018 that it had acquired Layer3 TV. Since then, it's been more a matter of when rather than if T-Mobile would announce a new and refreshed TV solution to take on the existing status quo. Although the details on the service have remained somewhat elusive since the first announcement with only snippets of information becoming available infrequently. Previously, it has been thought T-Mobile wanted to offer more of a mobile-focused experience although the comments made this week seem to suggest otherwise and instead highlights how mobile will simply be one of the many arms of a TV service that’s offered. Not necessarily the main one.

What has become increasingly clear recently and following the release of new FCC filings which seemed to suggest the new TV service might only become available to T-Mobile customers, is that the service in general will be a wireless-first service. This point was again reiterated multiple times during the earnings call with Sievert describing the upcoming service as one that’s “free from having to have wires” as well as being “free from a particular cable box.” Also of note, Sievert stated the service will connect to a user’s “social, digital and mobile life in a way that TV has never been before.” All of these comments when taking together do seem to further suggest that in spite of the mobile implementation arriving at a later date, the service will launch primarily as a web and/or app-based service.

On a more general point, Sievert also made multiple references to 5G making the case this is one of the reasons the service has taken as long as it has in arriving, and also how the service will operate and connect across different platforms and devices. With the suggestion the T-Mobile service most certainly will be a 5G-focused one. On that point, there was also the suggestion made that T-Mobile is more concerned with announcing and/or launching a nationwide 5G (and presumably TV) service than opening up availability in a limited capacity and on a select city-by-city basis – in the way in which AT&T and Verizon have been doing recently with their respective 5G solutions.

Impact: The comments made this week, while acting as some form of an official stance, were not made as a proper announcement and therefore should be taken more in terms of an unofficial update than any clear indication of when or where T-Mobile is rolling out a TV service or its 5G coverage. However, if taken as intended by the company, the comments do paint the picture that T-Mobile’s TV solution will be a more robust solution which caters to all types of users and not just those who are mobile. In reality, this point might not be as surprising as it first sounds as the groundwork for the home side of the TV service was largely already put in place by Layer3 TV. What’s likely to be the more pertinent question is how much will the new service offer compared to the previous Layer3 solution. Especially considering Layer3 is already being offered by T-Mobile to customers in select regions in the US at a discounted rate. That already available version is largely understood to be the same service in general as what was being offered prior to the acquisition. If nothing does change much on that end, then it could be the case it’s only really the mobile side that is being padded out in a new direction. That, or the company will actually launch two different TV-based packages, one which is wireless in nature and spanning home and mobile, as well as more traditional solution akin to what Layer3 has and still is offering.

However and whenever it does arrive, it still remains completely unclear what the price point will be, or how robust the service will be in terms of what additional features will be included or for that matter what channels will lead the package(s). The only comments of note during the earnings call on the content point was when Sievert stated the service will offer “hundreds of high-definition choices.” It also remains to be seen how well it will compete in the market in general, as while T-Mobile has done well to climb the cellular rankings in the last couple of years and closing the gap between itself and AT&T and Verizon, the TV market is likely to be a very different hurdle for T-Mobile. Not only is the streaming market still an emerging market but there is already an abundance of choices available from companies and brands that have cemented their position as leaders in the industry and most importantly, the ones who have in effect decided the pricing that newcomers like T-Mobile will have to compete with. This includes AT&T who already has two different streaming options available targeting different price points, and who also happens to be developing yet another streaming solution.