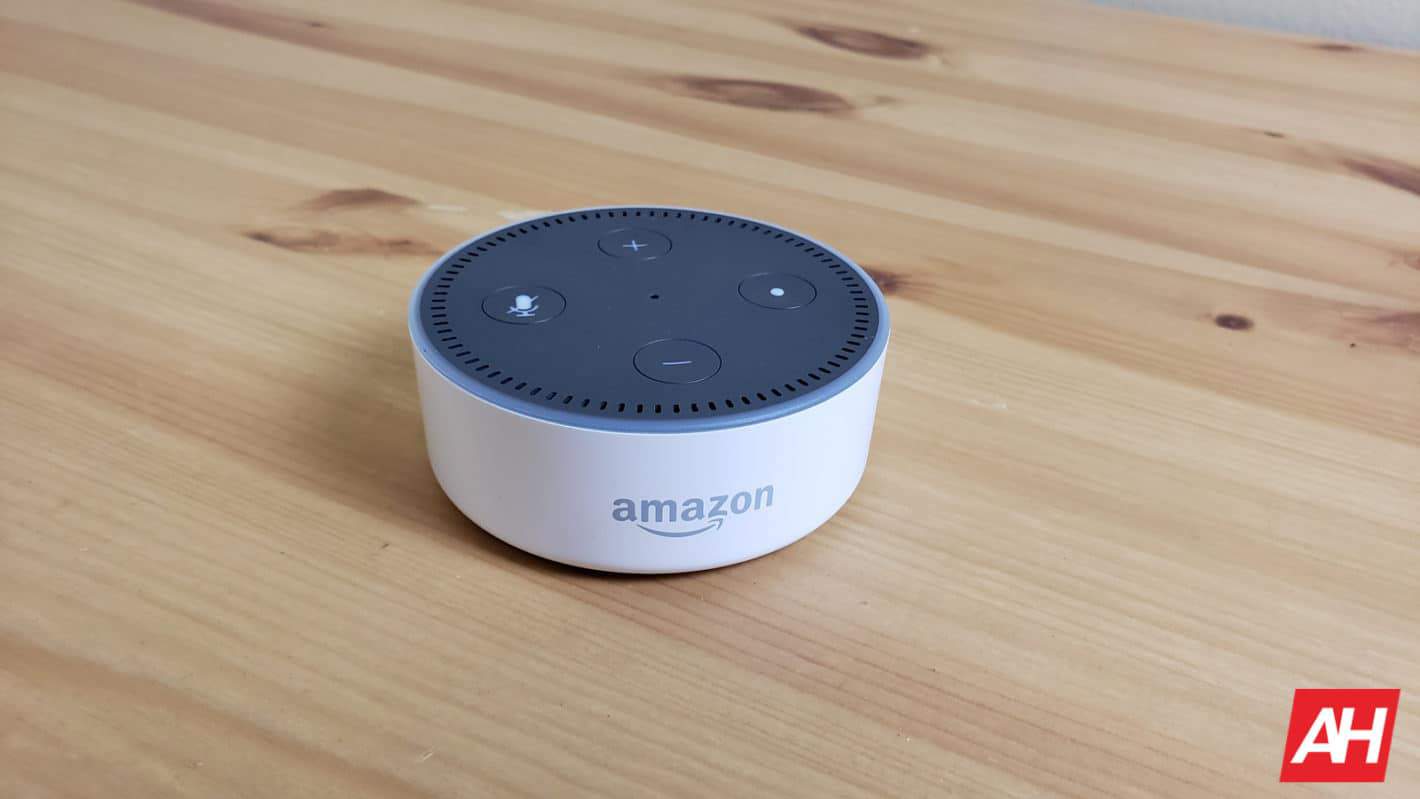 Strategy Analytics have come out with a new survey showing the number of Amazon Echo’s, Google Home’s and Apple HomePod’s that are owned in the US, this was based off of a survey in July/August. The numbers might be a bit surprising actually. According to this study, nearly 61-percent of Americans own some form of an Echo device from Amazon. With the Amazon Echo taking 23-percent, Echo Dot at 21-percent, Echo Plus at five-percent, Echo Spot, Echo Show and Echo Dots Kids Edition at four-percent each. Meanwhile, the Google Home has about eight-percent install base, with the Google Home Mini sitting at seven-percent and the Google Home Max at two-percent. Finally, the Apple HomePod comes in with just four-percent install base.

This is likely not all that surprising, given the large number of different devices that Amazon has, running Alexa. And the fact that these devices are routinely discounted pretty heavily, allowing you to pick them up dirt cheap. But to see the Echo sitting at 23-percent might be a bit surprising, given that is nearly a quarter of the install base for the US. Of course, the Echo Dot at 21-percent is not that surprising, given that the Echo Dot has been Amazon’s biggest seller for the past couple of holiday seasons, dropping the price to around $25-$30 instead of the usual $50 price tag. But, Google has also been discounting it’s Google Home and Home Mini smart speakers, even giving the Home Mini away with different purchases over the past year, but it appears that it hasn’t given enough away to compete with Amazon and the Echo Dot just yet.

Background: Amazon really kicked off the smart speaker craze back in 2014 when it first launched the Echo. Though, the Echo was actually a bit of a mistake, as Amazon didn’t know what it was going to do with that speaker that had a brand new (at the time) personal assistant built-in. But over the years, it has really improved Alexa and made it a viable competitor to the Google Assistant (at the time when Alexa launched, there was no Google Assistant actually), and even better than Apple’s Siri. The Echo has technically been around longer, and pushed Apple and Google to actually release their own smart speakers. So it does have a bit of a head start over its competitors, and it really does show here. But of course, having Amazon drastically discount its Echo devices from Black Friday through the holidays really helps them sell a ton more, and also offering them for free with various smart home products. It may not seem like a big deal, but that gets the Echo (primarily the Echo Dot) into more hands, and gives it a larger market share.

When it comes to the Google Home, it’s only about two years old, coming out with the original Google Home in 2016, with the Google Home Mini and Home Max coming in 2017. So it’s still fairly new, but many people are picking up Google Home products because it has Google Assistant built-in, and the fact that it’s a better assistant than Alexa, depending on what you want the assistant to do. Google Assistant is a better all-around assistant, while Alexa is better with working with different apps and services, and controlling your smart home. Each has their strengths and weaknesses. Now Apple on the other hand, only released the HomePod last year, and it has Siri built-in. As you could imagine, it’s not that appealing because of Siri, but it does offer some great audio due to Beats tuning the speaker. It’s also not a cheap speaker, coming in at $350 a piece, when almost all of the Amazon Echo’s out there are under $200, and then the Google Home Max is only $50 more with a much louder speaker inside. Not to mention the fact that the HomePod is essentially useless unless you are deep into Apple’s ecosystem.

Impact: This survey that Strategy Analytics put together also found that around 88-percent of homes that have a smart speaker, own at least one Amazon Alexa smart speaker and 31-percent own at least one Google Assistant smart speaker. Many respondents to this survey have noted that they are using multiple voice assistants in their home, which would make sense, seeing as these two excel at different things. Strategy Analytics also found that about 58-percent of users have two or more smart speakers at home. With about 62-percent using one in the family room, 41-percent in the bedroom, and 39-percent in the kitchen. A relatively small number, just 12-percent, have one installed in the bathroom.

Now, this survey does need to be taken with a grain of salt, seeing as Strategy Analytics only surveyed around 1011 users in the US, and this was done in the July to August 2018 time-frame, which is already a few months old. And not to mention, before Amazon released its latest crop of Echo devices. Which is pretty likely to have increased the install base for Amazon. Now Google did not release any new smart speakers at its fall event, but it did release a smart display to rival the Echo Show, that is also on this list. So these numbers will likely be changing in the very near future.

For many, smart speakers are becoming the new thing to buy for their home, instead of a Bluetooth speaker, or a big multi-room audio system, seeing as these smart speakers are able to do multi-room audio now, and they can do more than just streaming audio. Think about it, with a Bluetooth speaker, you would need to open up your phone or laptop, connect to the speaker and then start playing music. With a smart speaker you can just use your voice to tell Amazon Alexa, Apple Siri, or Google Assistant to start playing a song or a playlist, without even touching your phone. And as more of these speakers start to stream over WiFi, like Sonos has been doing for years, it’s going to get even better, which is what matters.