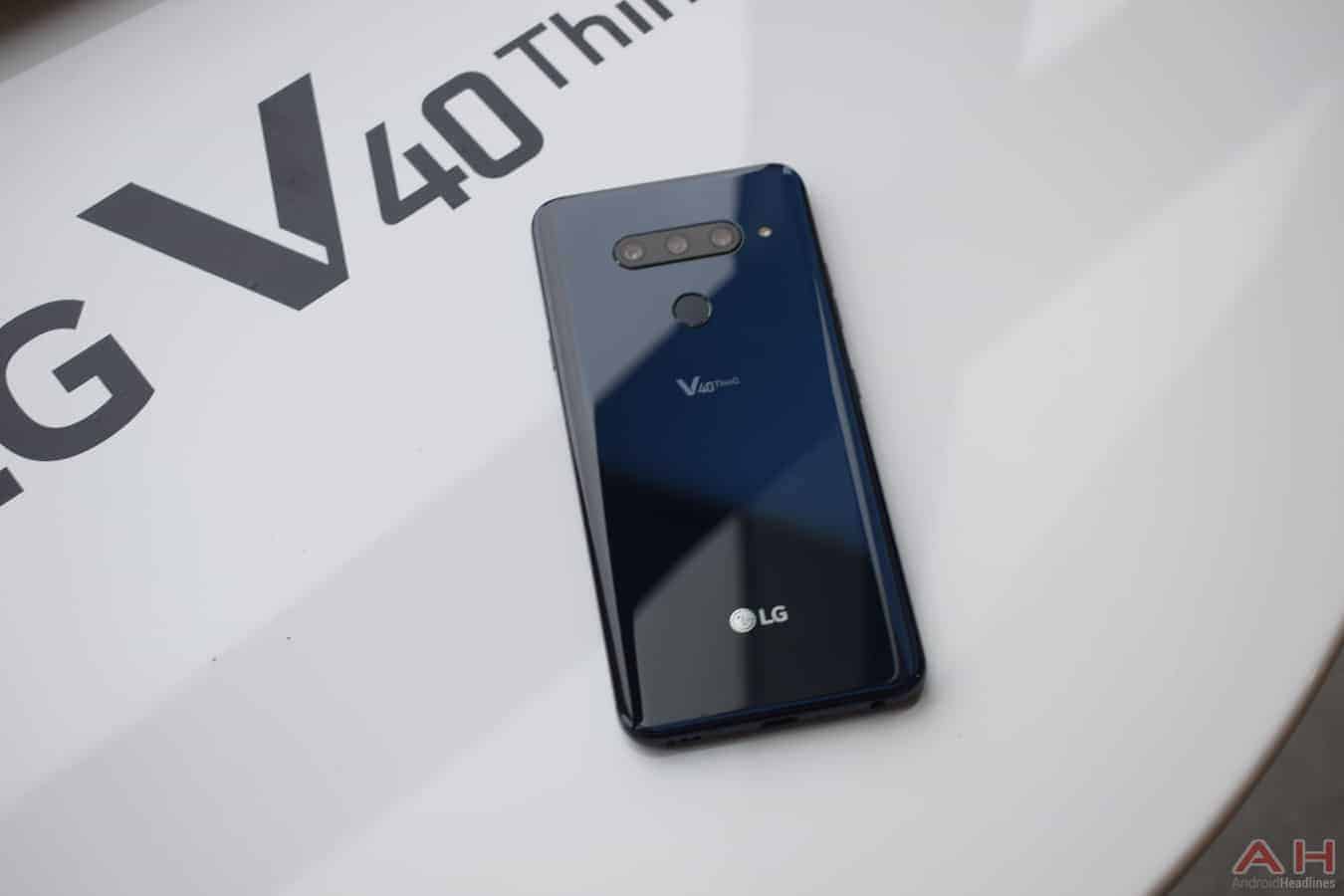 Background: The LG V40 ThinQ was made official today after many, many leaks and rumors came out about the device. It is sporting a 6.4-inch Quad HD+ OLED display, the Snapdragon 845 chipset, with 6GB of RAM and 64GB of storage. Of course, the big deal with the V40 ThinQ is the five cameras that it is sporting. On the back, there are three cameras, including a wide-angle 16-megapixel sensor, a regular 12-megapixel sensor and a 12-megapixel telephoto lens. The front sports a 8-megapixel sensor and then a 5-megapixel wide-angle sensor as well. The device is going to have one of the best cameras in the industry, and a few features that other smartphones don't have, like Triple Shot and Cine Shot.

Impact: The Sprint LG V40 ThinQ is actually going to be the cheapest model, but only if you lease it through its Flex Lease program. You will save $360 off of the regular price of the LG V40 ThinQ, bringing the price down from $960 to around $600 over the 18-month lease. That is pretty impressive, given that the other carriers are all charging $900 or more for the same smartphone. So if you are on Sprint, this is definitely worth picking up, and you'll be able to do so in just a couple of weeks.