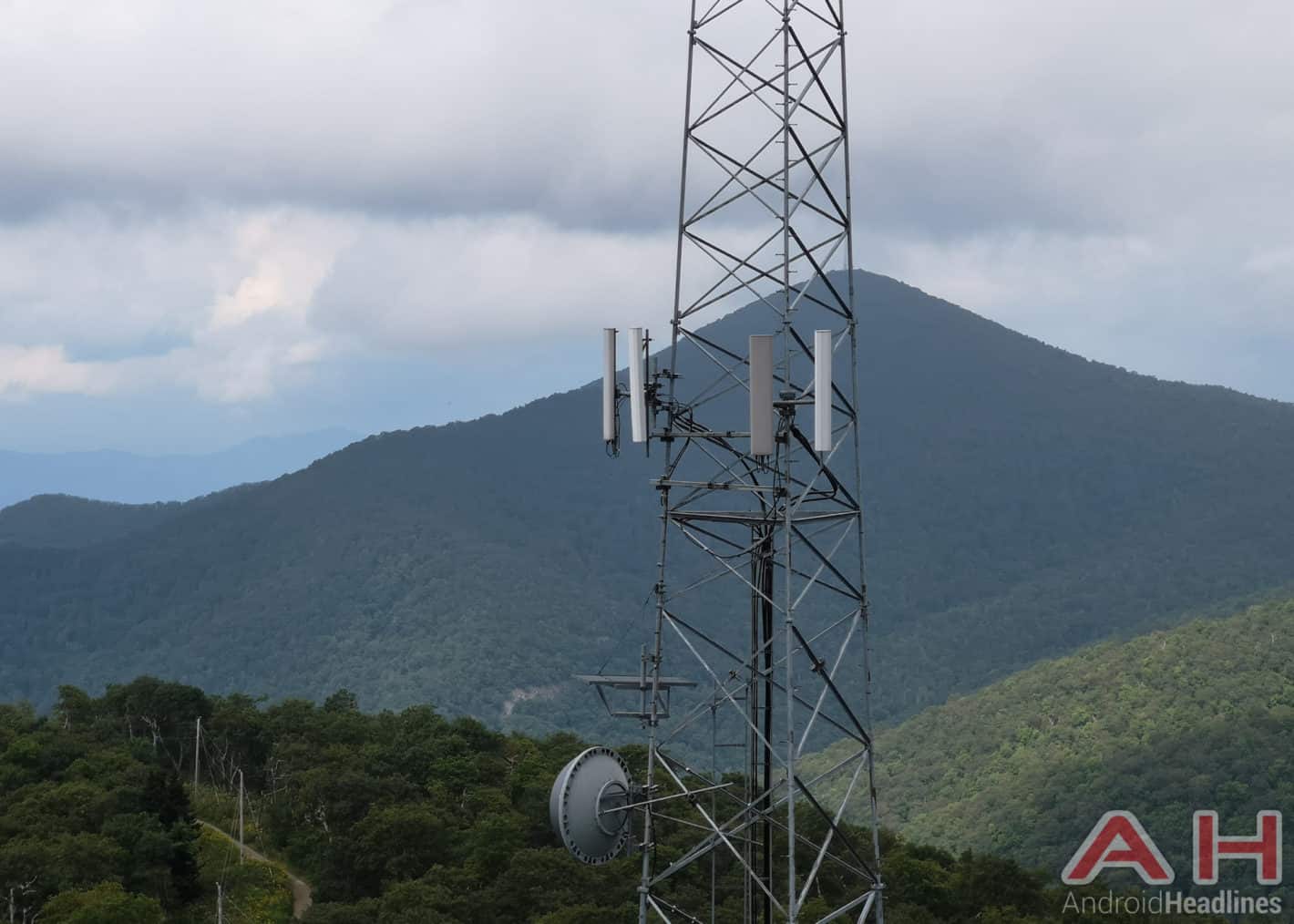 In short: South Korea could beat the US to 5G, at least according to The Ministry of Science and Technology (MIC), which believes that commercialization of 5G could be done by December of this year. The Ministry noted that "5G commercialization station, terminal testing and Radio Certifications, a base station is required interworking tests between terminals. While we can not build fixed as December 1 if conditions are met, 5G commercial services will be possible." So this is all going to depend on how quickly this hardware can be rolled out. Of course, the standard for 5G still has not been approved, so it's a bit early to roll out 5G networks.

Background: South Korea has been one of the leaders in networking for the past few years, and that is largely because it is home to two of the largest electronics manufacturers around: Samsung and LG. It already boasts one of the fastest 4G LTE networks, and now it is about to be the first to launch a true 5G network. Sure, Verizon launched a 5G network last month, but that is not a true 5G network, and it is also a fixed network. So as soon as you leave your home, you won't be on 5G any longer. It's the early days of 5G, so you're going to see things like you did with the early days of 4G, carriers pushing out technology that's not 5G – like HSPA+ and WiMax for 4G.

Impact: The US is working hard to be first with a 5G network, but there is some stiff competition from South Korea and China. Now it's not that big of a deal which country is first, the deal here is who will do it correctly. Again, the 5G standards have not been finalized yet, so these carriers could spend billions using technology that isn't true 5G and then need to rip it out down the road – again, look at what happened with Sprint and WiMax when it tried to jump the boat on 4G.