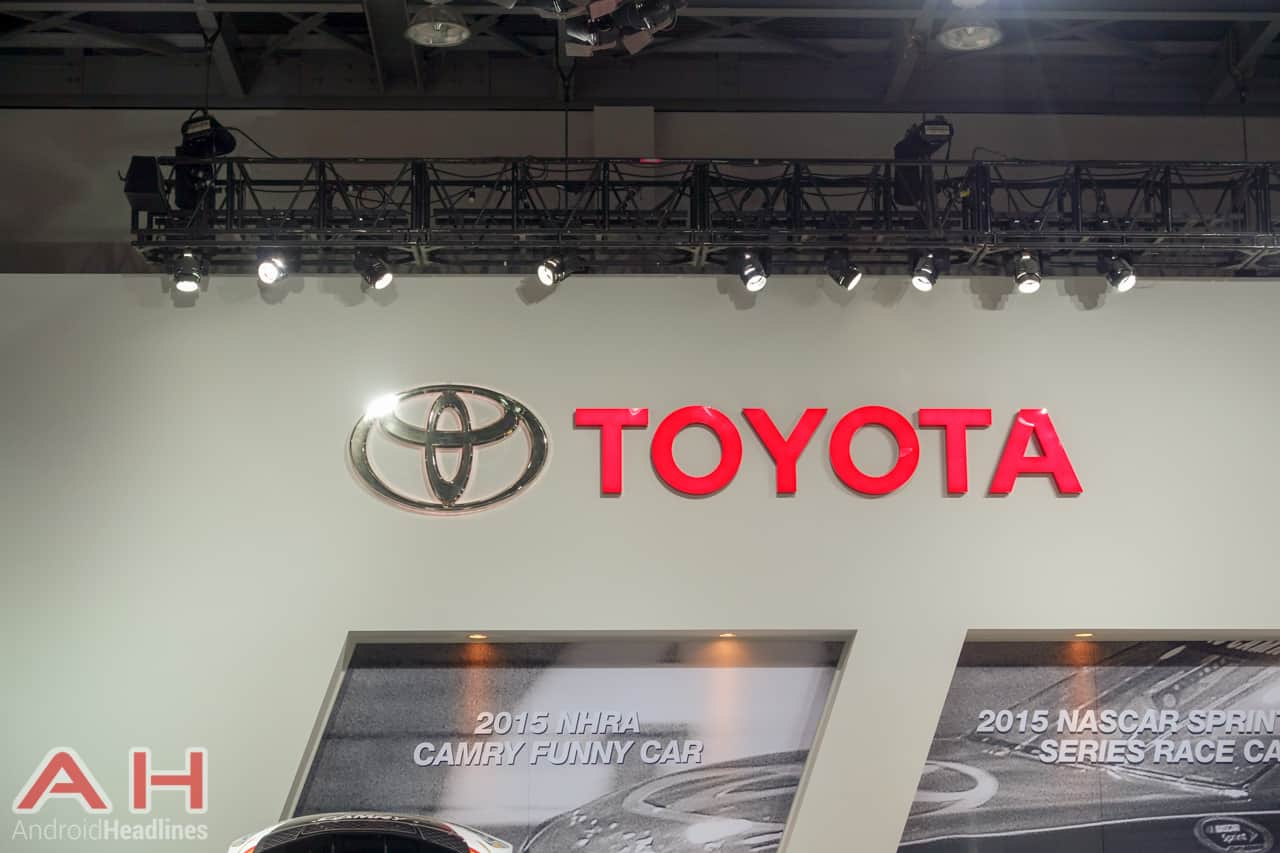 In short: SoftBank and Toyota announced today that the two firms will be working together on self-driving car services. This continues the trend of having tech companies partnering up with traditional auto makers to work on self-driving vehicles. Waymo is working with Fiat Chrysler, Uber with Ford, etc. This partnership is also a pretty big deal for Japan. SoftBank is the largest wireless carrier in the country – though it does have its hands in a number of other areas now – and Toyota is the country’s biggest auto maker. The two are planning to jointly develop a platform that can be used to operate self-driving vehicles which would be used for mobile shops, hospitals and other services.

This partnership is going has a pretty small capital, about $17.5 million USD or 2 billion yen, of course as it progresses the two will start to add more capital into the company. SoftBank will own just over half of the joint venture here, which would initially focus on Japan, before going global. SoftBank’s chief technology officer, Junichi Miyakawa stated “SoftBank alone and automakers alone can’t do everything. We want to work to help people with limited access to transportation.” Miyakawa will become the CEO of the new company. He was also referring to the fact that tech companies and auto makers are working together to share the burden and cost of developing self-driving vehicles and solutions.

Background: SoftBank has been getting its hands into all sorts of businesses as of late, especially with its Vision Fund which is allowing it to invest in a number of other businesses, including Uber. And now it is working with Toyota to get started on self-driving vehicles. Like many other tech companies, SoftBank believes that self-driving vehicles is the future. It will be safer for people to get around, seeing as thousands of people die every year in automotive crashes, due to humans not following the rules, falling asleep behind the wheel, driving drunk and the list goes on. That’s not an issue for a computer, and would drastically decrease the number of fatalities and injuries each year.

Impact: Toyota hasn’t – at least not publicly – announced that it was working on a self-driving vehicle, so getting SoftBank on-board is a pretty big deal, but it also means that Toyota is far behind the competition. Right now, Waymo is well ahead of everyone, but it has also been working on its self-driving vehicles for nearly a decade now and has driven over 10 million miles, collectively with its entire fleet. That is well ahead of everyone, including Uber, Lyft and Cruise. So Toyota is going to have some catching up to do, but with SoftBank behind it, this shouldn’t take them too long. The company is going to be starting small in Japan as well, but it isn’t planning to stay in Japan for long. It will be expanding to other countries once it perfects its self-driving vehicles and does plan to use this technology for all sorts of things, including ride-sharing.