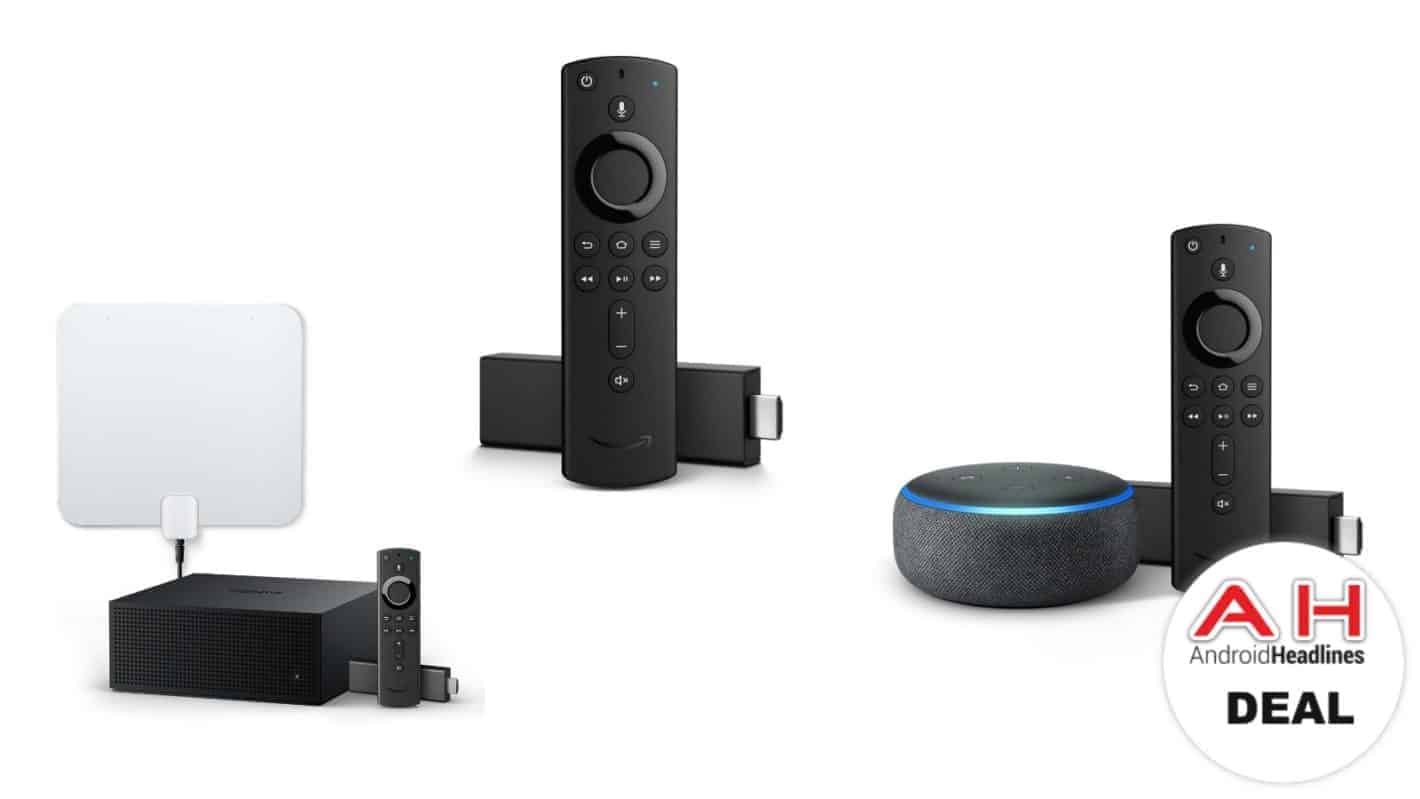 The Amazon Fire TV Stick 4K is a pretty big upgrade to the Fire TV Stick. The original only did up to 1080p, and the performance on it was pretty lacking actually. Now with the Fire TV Stick 4K, you can get better resolution video out of something that’s still quite small. Amazon’s other big change to the Fire TV Stick 4K was the new Alexa Voice Remote. It now has a few more buttons, including a volume up and down button, as well as a power button in the upper left-hand corner. Otherwise, everything that you know and love about the Fire TV Stick is still here on the 4K model. Including the ability to stream shows from Netflix, Hulu, Amazon Prime Video and much more. The Fire TV Stick will retail for $49.99, which is only $10 more than the 1080p version, and it is $20 less than the pendant Fire TV that also does 4K.

This item is also eligible for Amazon Prime’s free shipping. Which includes free two-day shipping, and pretty cheap (usually $3.99) next-day shipping if you need it extra fast. If you are not an Amazon Prime member yet, you can sign up for a free trial of Amazon Prime. You’ll get 30 days free (if you’re a student, you get 6 months), and then it’s $119/year (or $59/year for students). Prime members do get a whole lot more than just free shipping though, so be sure to check out the full benefits.