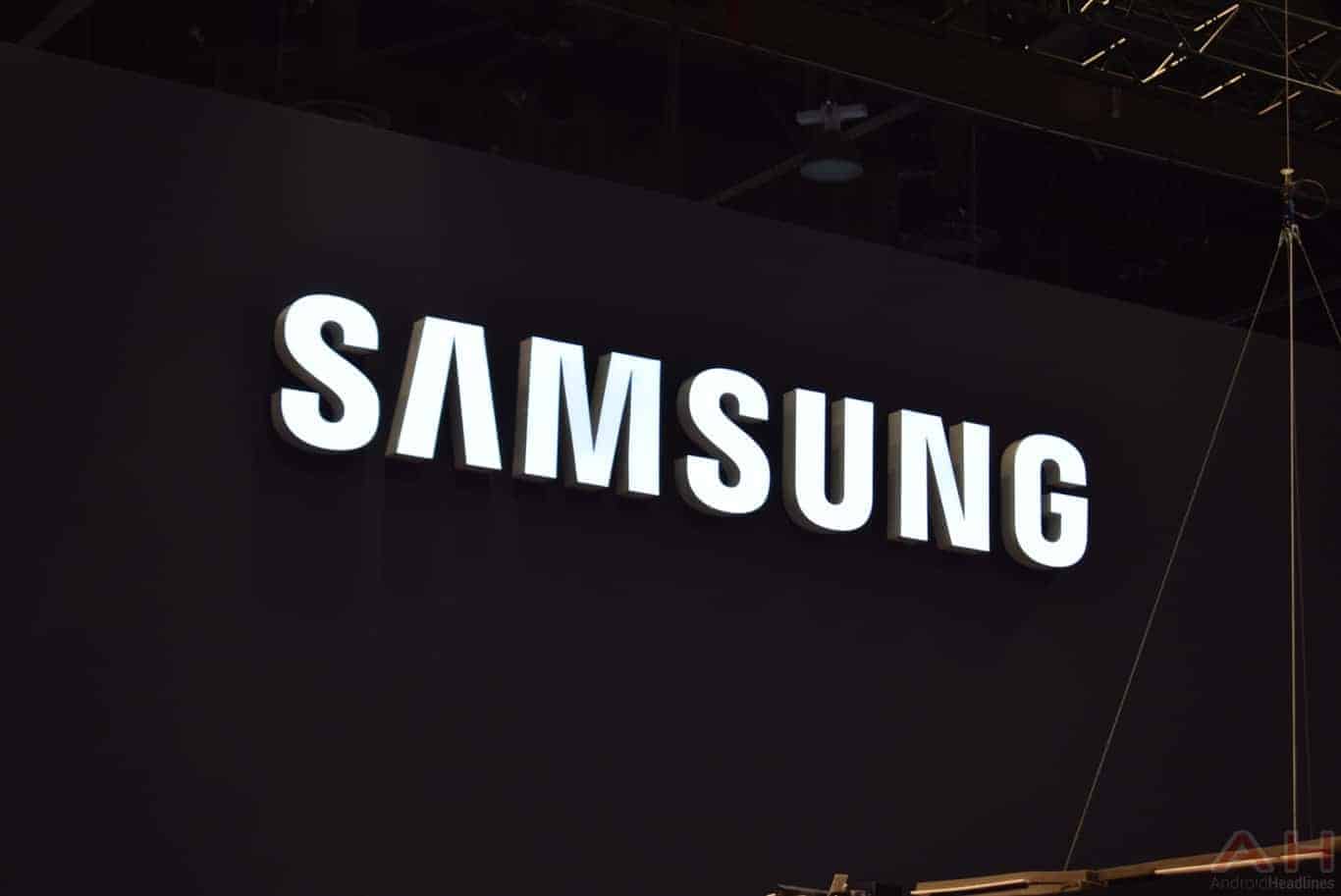 In short: Samsung's Galaxy A9 is expected to be announced later this month and would be the company's first smartphone with four rear-facing cameras. Now the specs have leaked out, which include a 6.28-inch Super AMOLED display at a Full HD+ resolution. It is going to be powered by the Qualcomm Snapdragon 660 chipset, with 6GB of RAM and 128GB of storage – and there is still a micro SD card slot. There will also be a 3720mAh capacity battery included here.

Now when it comes tot he camera, there will be a 8-megapixel sensor on the front with an f/1.7 aperture. But the real magic is on the backside of the Galaxy A9. According to this leak, it will feature a main 24-megapixel camera that has optical image stabilization and an f/1.7 aperture. The second camera is going to be a depth sensor that is 5-megapixel with f/2.2 aperture. The third sensor is a 8-megapixel wide-angle sensor with a 120-degree field-of-view and an f/2.4 aperture. Finally, the fourth camera will be a 10-megapixel sensor with an aperture of f/2.4, and will have twice the optical zoom (essentially a telephoto lens).

Background: Samsung was one of the last smartphone makers to jump onto the dual-camera bandwagon, so it is rather surprising to see Samsung going with four cameras on the back of a phone now. But it is essentially the same setup as the triple camera smartphones out there like the Huawei P20 Pro, but with a depth sensor included. This should provide for some really great pictures from the Galaxy A9.

Impact: The Galaxy A9 is expected to be announced at Samsung's launch event on October 11. Seeing as the invitation said "4x the fun", it is pretty much confirmed that it will be a four-camera smartphone announced that day. Now whether the device ends up actually being called the Galaxy A9 is another story. While this does seem to be a bit of a mid-range device, but also a bit of a high-end device, it is a pretty interesting smartphone from Samsung, and it'll be interesting to see what the price is when it is announced later this month.