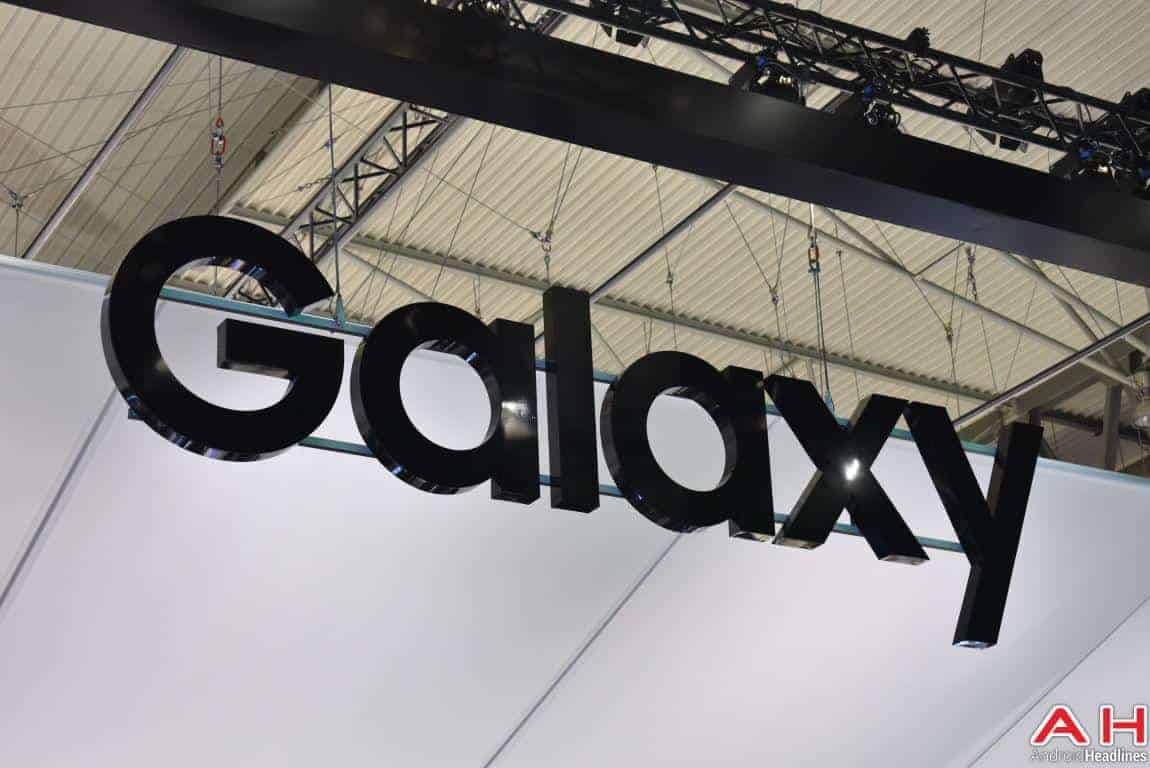 A Samsung-branded foldable phone may be showcased for the first time as early as next month, according to a report by Korea Times. The company is holding its two-day Samsung Developer Conference (SDC) in November in San Francisco, where the next-generation smartphone is expected to be previewed. An unnamed Samsung official provided the intel to the publication without revealing any other particular about the ambitious handset. The conference is scheduled for November 7 and 8, and will largely deal with the company’s future software strategies with artificial intelligence (AI) and the internet of things (IoT) in focus, though a sneak peek at such an unconventional hardware design wouldn’t hurt. The official added that only a limited set of information about the foldable phone will be revealed at the event while it should be detailed at its dedicated launch event in the near future.

The South Korean company will reportedly include a 7-inch OLED display on its upcoming phone that will fold into a 4.5-inch one. These numbers make it a little difficult to comprehend how exactly the phone’s design will enable foldability and they don’t match with previous leaks either. Last September, a report surfaced revealing the exact display measurements for the said Samsung foldable phone. The handset was then said to feature two displays, one being a 4.6-inch panel on the outer side when the phone is in its folded state, and another measuring 7.3 inches that will actually fold while being placed on the opposite side. Samsung Display is likely to provide display panels for this smartphone too as it does for most Galaxy devices, however, the Samsung Electronics’ subsidiary declined to comment on this matter.

Samsung here seems eager to not let the first foldable phone maker title slip out of its hold to any other brand as many of them have hopped on the bandwagon of making devices with foldable displays a reality. Not too long ago, Lenovo showcased a prototype of its tablet with a foldable form factor and more recently the Chinese OEM released a video of its flexible smartphone along with a suggested unveiling later in October. Samsung was earlier expected to announce its foldable device alongside the Galaxy S10 series next year, which also coincides with the flagship series’ tenth anniversary, but with this new report, the company seems willing to make it official a little early than what was predicted.