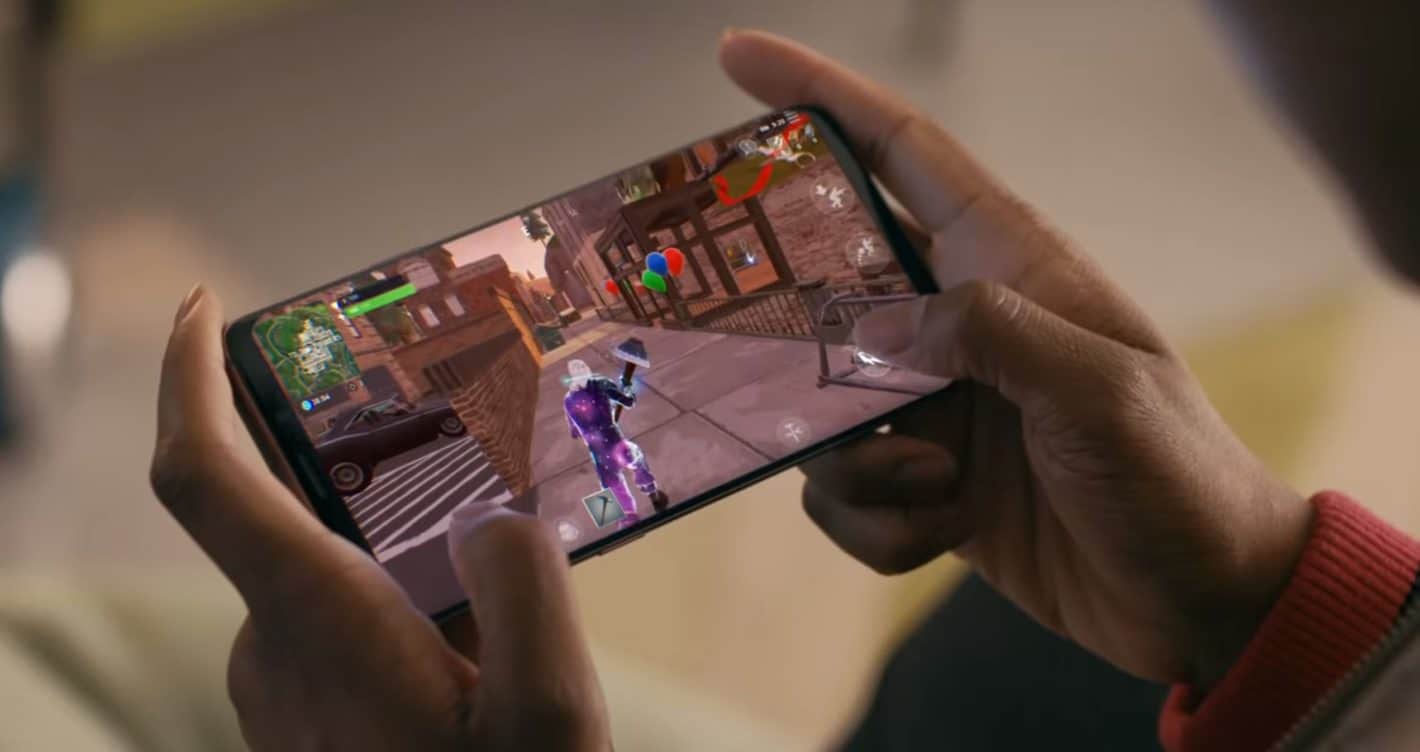 In short: Samsung launched a new ad that's once again trying to promote the latest addition to the Galaxy Note lineup in a new light designed to be much more appealing to a younger demographic, particularly gamers who play Fortnite. The minute-long video that can be seen below stars American rapper Travis Scott and Twitch celebrity Richard Tyler Blevins, better known by his online handle Ninja, with the goal of the clip being to once again present the Galaxy Note 9 as the ultimate Fortnite machine, or at least the best smartphone option for playing the hit battle royale game on the go. The recently released Galaxy Tab S4 tablet makes a cameo appearance in the new ad as well.

Background: While both the Galaxy Note and Galaxy S ranges have traditionally been aimed at a more mature audience, Samsung opted to revise that product strategy following slower-than-expected sales of the Galaxy S9. As a result, Ninja and Epic Games' battle royale title featured prominently throughout the Galaxy Note 9 marketing campaign, with early buyers of the company's latest Android flagship also receiving an exclusive Fortnite skin and being given the option to choose between $100 worth of in-game currency or other goodies. The Fortnite Android beta also launched as an exclusive for select Galaxy smartphones and tablets this summer, though it's already available on devices from other manufacturers as well. It's presently unclear how well is that marketing approach paying off but the Galaxy Note 9 itself was met with near-universal acclaim from both consumers and reviewers alike.

Impact: While it's still unknown whether the Fortnite-heavy marketing campaign for the Galaxy Note 9 is a result of Samsung paying Epic or the other way around, the promotional messages claiming the new Android phablet is an amazing Fortnite platform are unlikely to stop coming anytime soon.