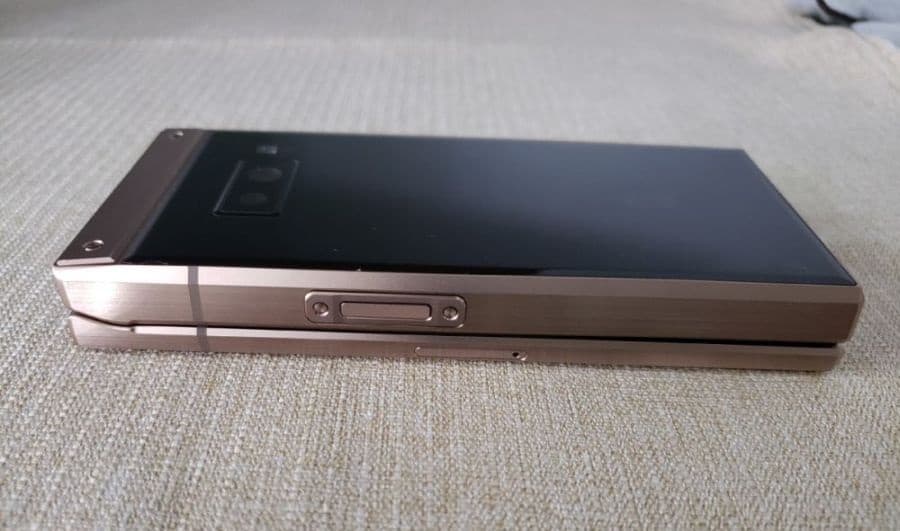 Samsung’s upcoming flip smartphone known as the W2019 recently reappeared in a number of leaked higher-quality photos via the Chinese social network Weibo, with the said image gallery (included below) showcasing the unit from all angles. The device bears the same copper/brown color as seen in previous images, and features a solid metal body with chamfered edges, as well as a black glass panel on the back. Much like the previous model launched last year, there’s no 3.5-millimeter headphone jack to be seen anywhere around the edges of the device but the W2019 does feature a USB Type-C connector in its place.

To be clear, this isn’t Samsung’s upcoming foldable smartphone known as the Galaxy X or Galaxy F, but instead, the W2019 is a continuation of the OEM’s flip phone series which remained somewhat popular in Asian countries including China. There, the form factor appears to have maintained a niche audience and Samsung continued to deliver these Android-based flip phones throughout the past several years. The W2019 is the latest entry in the series, and its existence has been confirmed by Samsung itself earlier in October when the device received a premature support page on the OEM’s official Chinese website. Likewise, some of the flip smartphone’s internal specifications have been previously confirmed by the regulatory agency TENAA, and like other models in the series, the W2019 is expected to adopt high-end components, including a Snapdragon 845 chipset supplied by Qualcomm, and 6GB of RAM. As revealed by previous reports and reconfirmed by these new live images, the W2019 will also be the first in the flip phone series to make the jump to a dual camera setup.

Once again, it’s quite odd to see the Korean OEM juxtaposing this old form factor with the lack of a basic feature such as a standard 3.5-millimeter headphone jack, but nevertheless, Samsung’s flip phones have always walked this fine line between the old and the new with aspects like combining Android OS and touch screens with a numerical keypad. Perhaps Samsung knows its audience, as these smart flip phones are largely targeted at senior customers who might not be too inclined to listen to music in their headphones. As for the rest of the world, the W201x flip phone series has been reserved for Asia and it probably won’t be any different for the upcoming model. 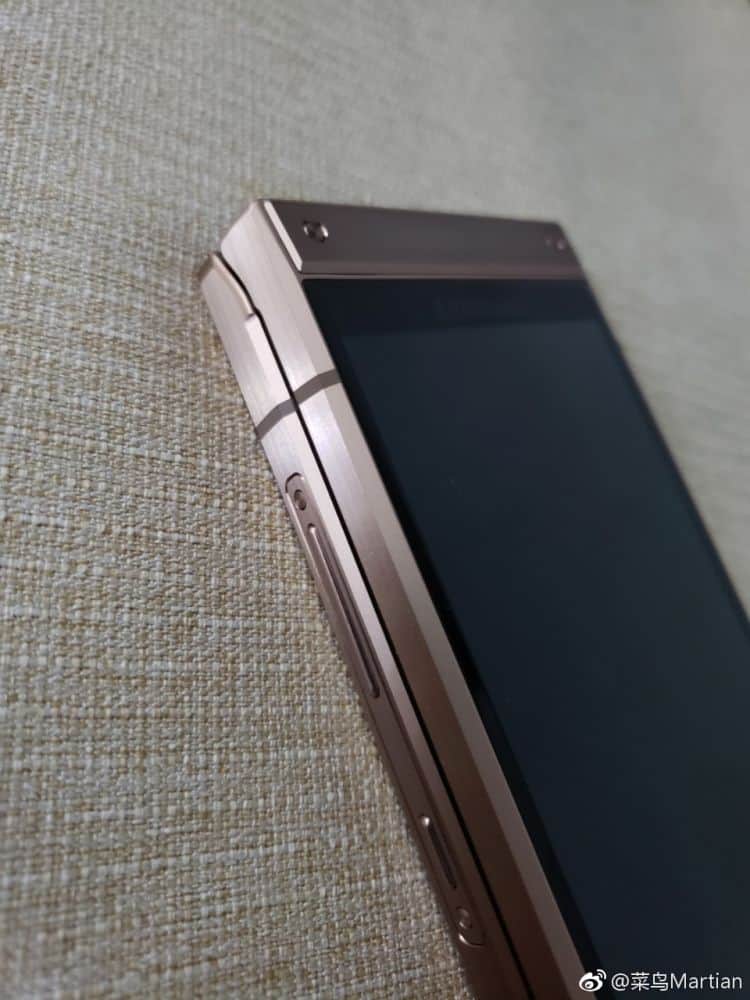 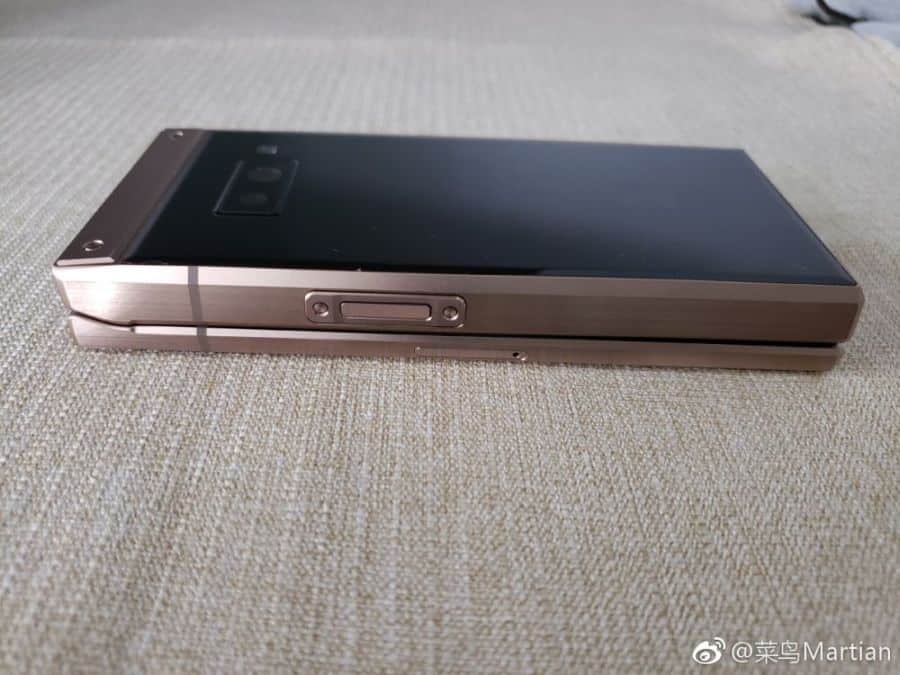 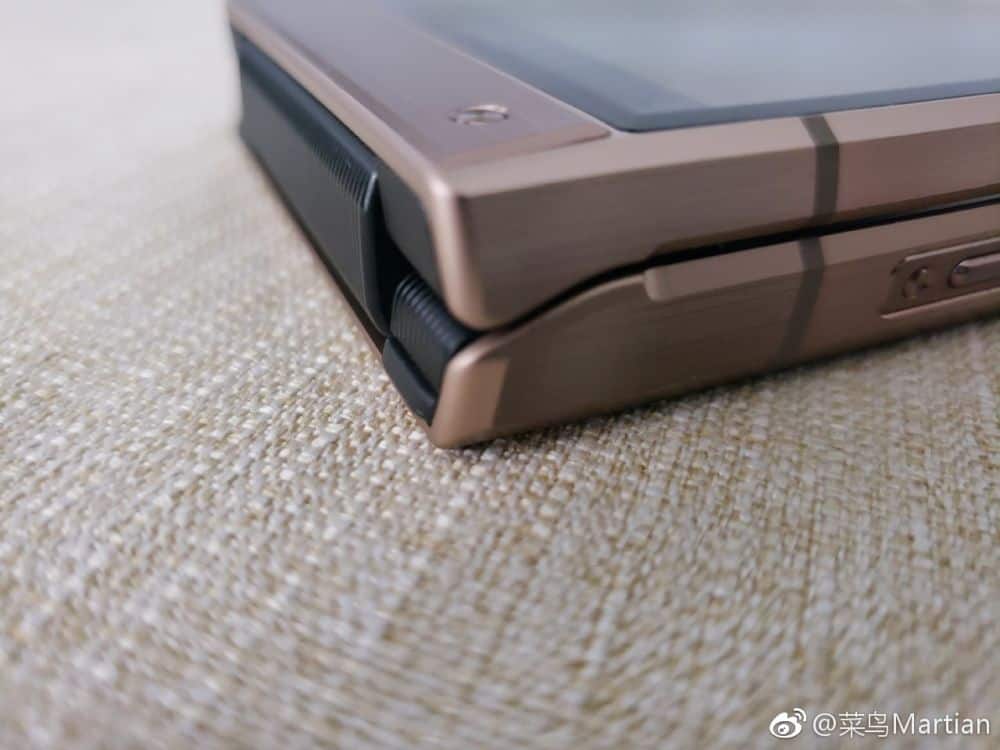 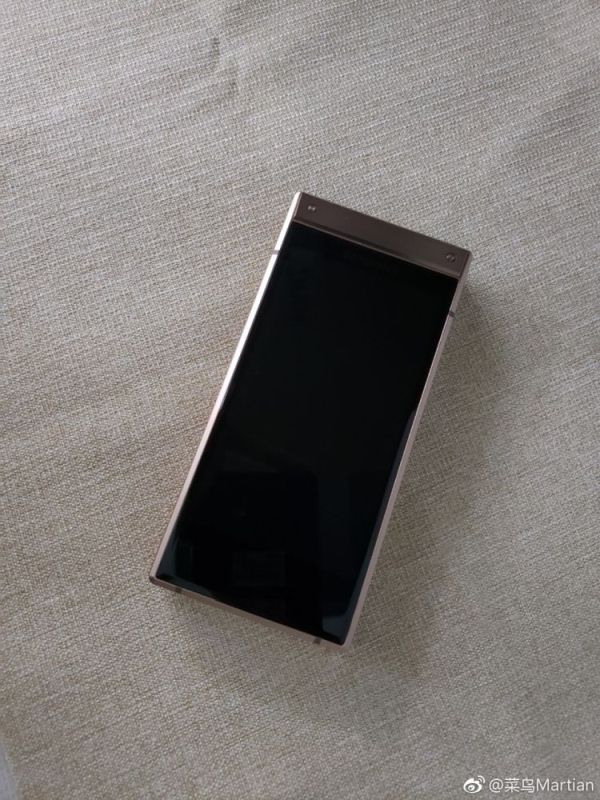 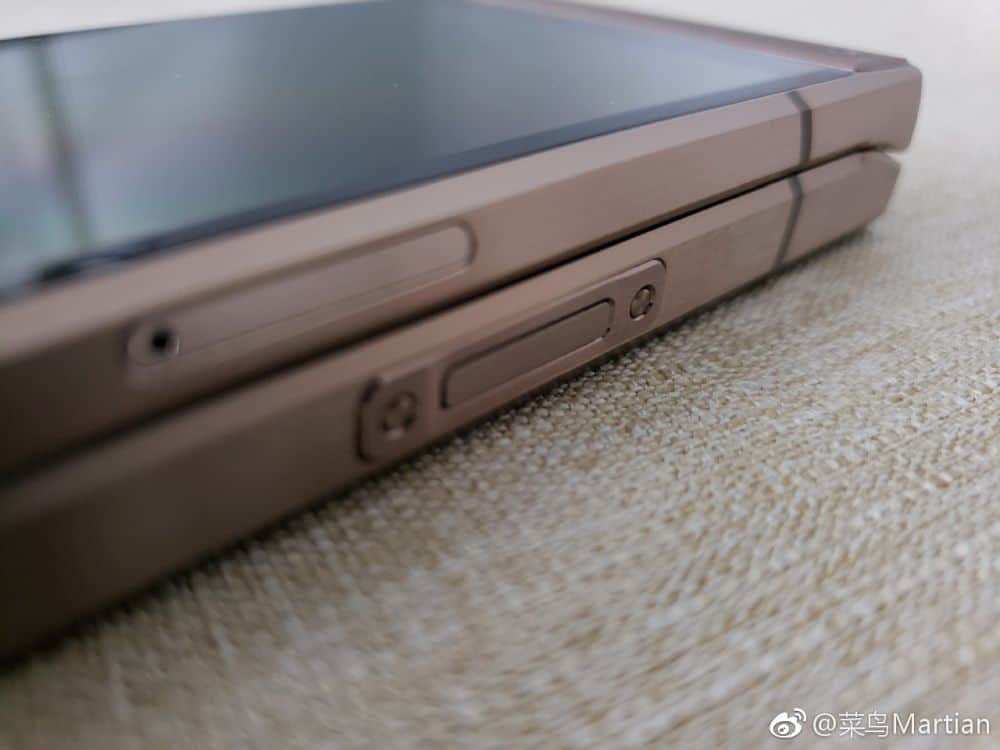 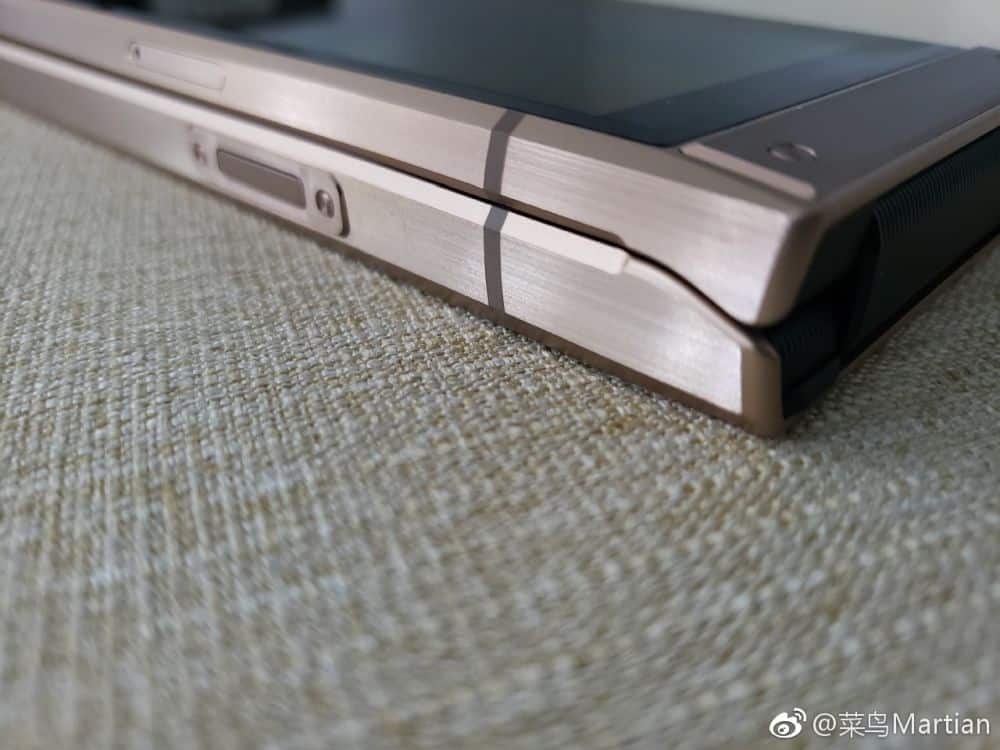 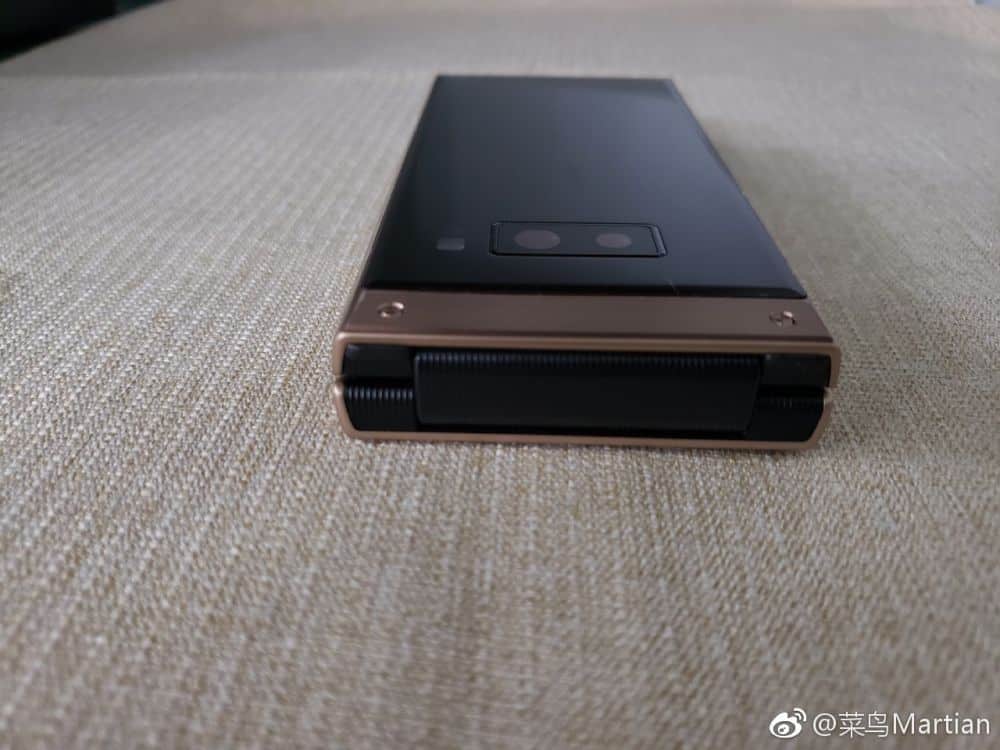 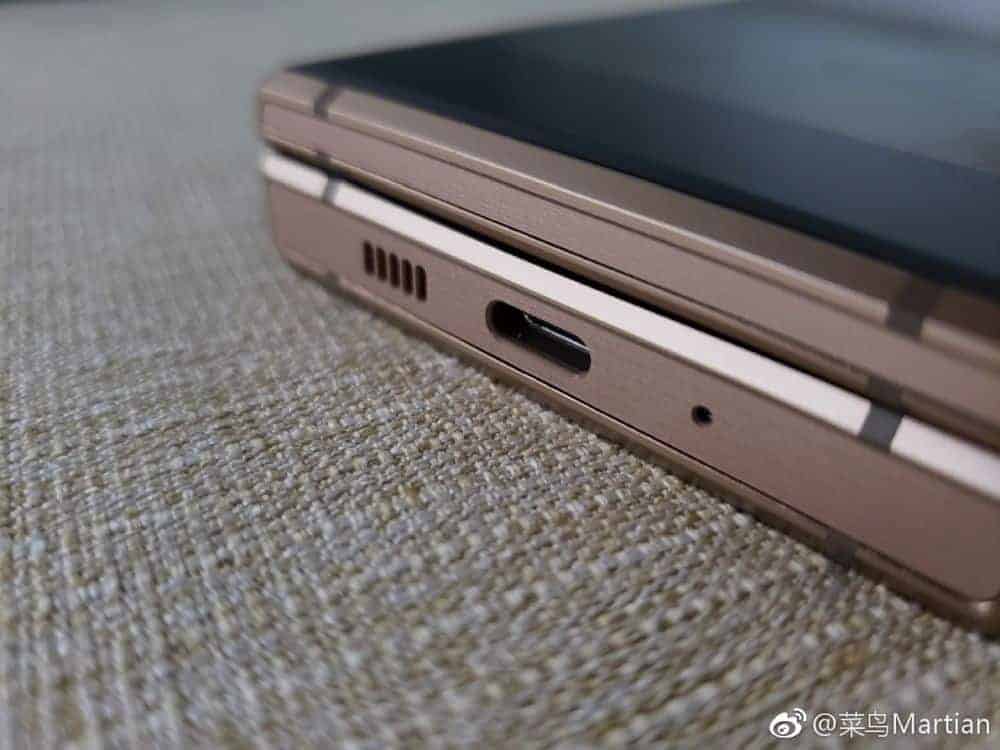 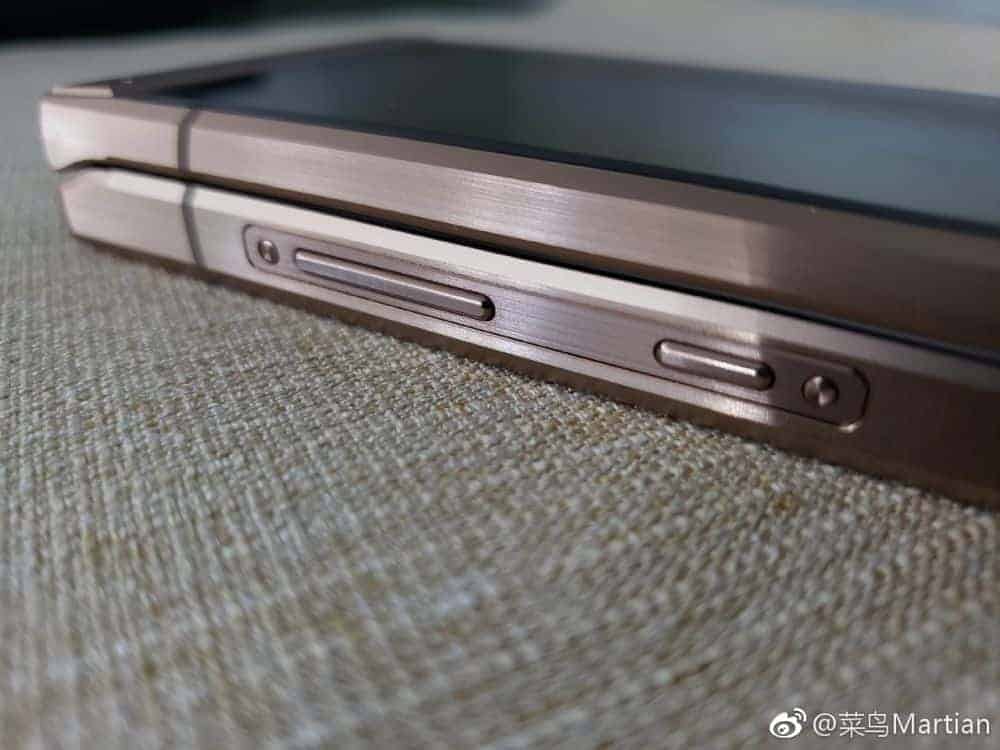