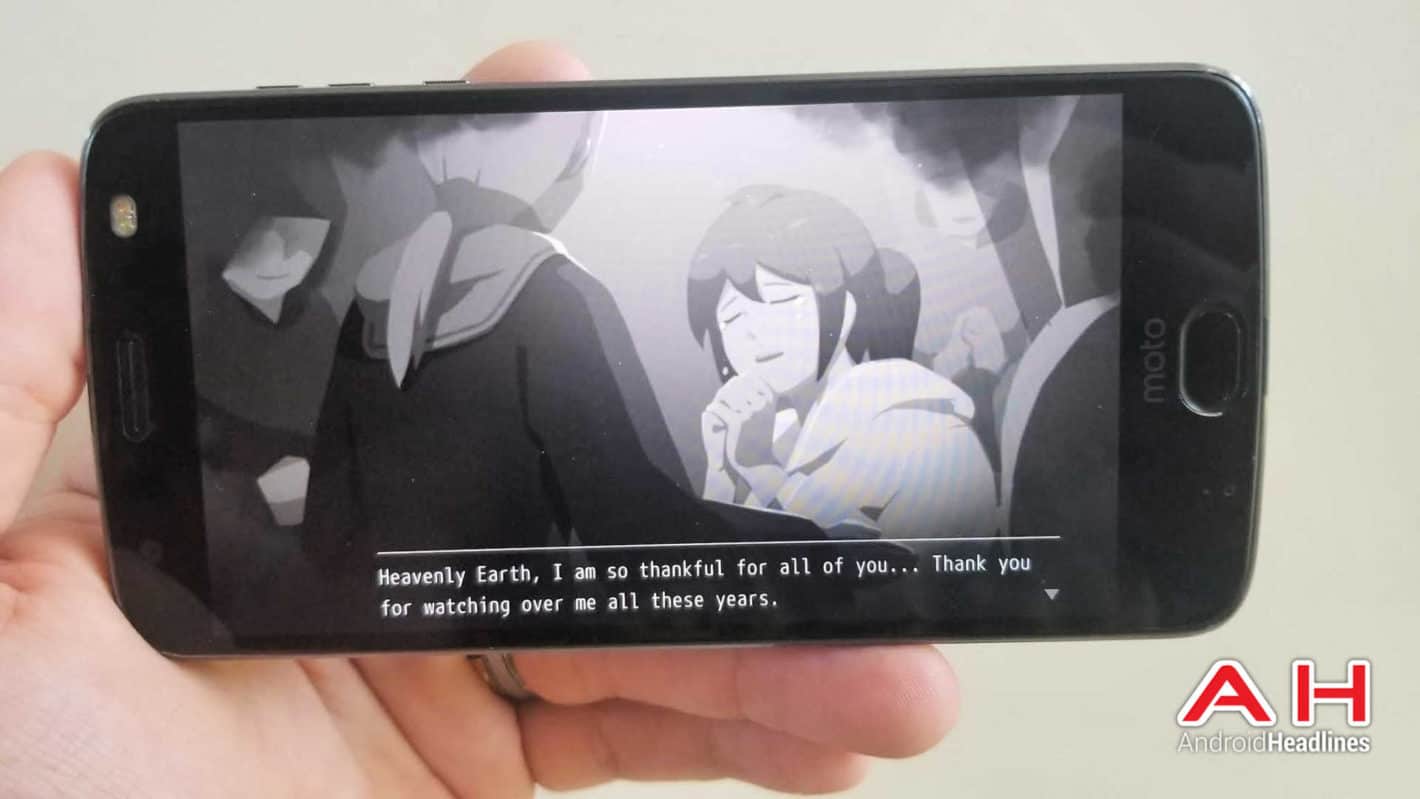 In Short: Sigono's Rocket of Whispers series, chronologically, started with the hauntingly beautiful adventure game, Rocket of Whispers: Prologue. Explore the story of series regular Fei Lin, long before she met John and kicked off the events of the first game in the series. The game's deep story and engaging puzzles are enhanced by stunning graphics and moving music, making for an experience unlike any other. The game is available for free on the Play Store right now, as are its sequels, OPUS: Rocket of Whispers, and OPUS: The Day We Found Earth.

Background: Players will step into the shoes of Fei Lin, a young girl raised by an elder to be a witch, one who is able to direct the spirits of the departed. The journey that eventually led to her packing a rocket full of spirits and returning them to space in OPUS: Rocket of Whispers is all here, and you'll see everything directly through her eyes. This game sees her awakening from hibernation, escaping the cellar she awoke in, and exploring a forgotten and barren world to seek out civilization. It is a bittersweet coming-of-age story, it is a story of confronting one's fears, but mostly, it is a story of holding out hope and fulfilling one's responsibilities against even the worst odds.

Impact: This game is part point-and-click adventure, part hidden object game, and part visual novel. It's similar to its related games in a lot of ways, but presents the action from the side for the most part, and tends to be a bit more puzzle-heavy. The story is award-winning, and ties directly into the other games in the series. You won't find a fantastical hero's journey or a combat system that makes you feel like a warrior paragon, but you will find a beautiful game that tells the story of a journey of transformation. If any of that appeals to you, if you've played other games in the series, or if you just want a mobile game with a wonderful storyline that you can take with you wherever you go, head to the Play Store and give this one a try.