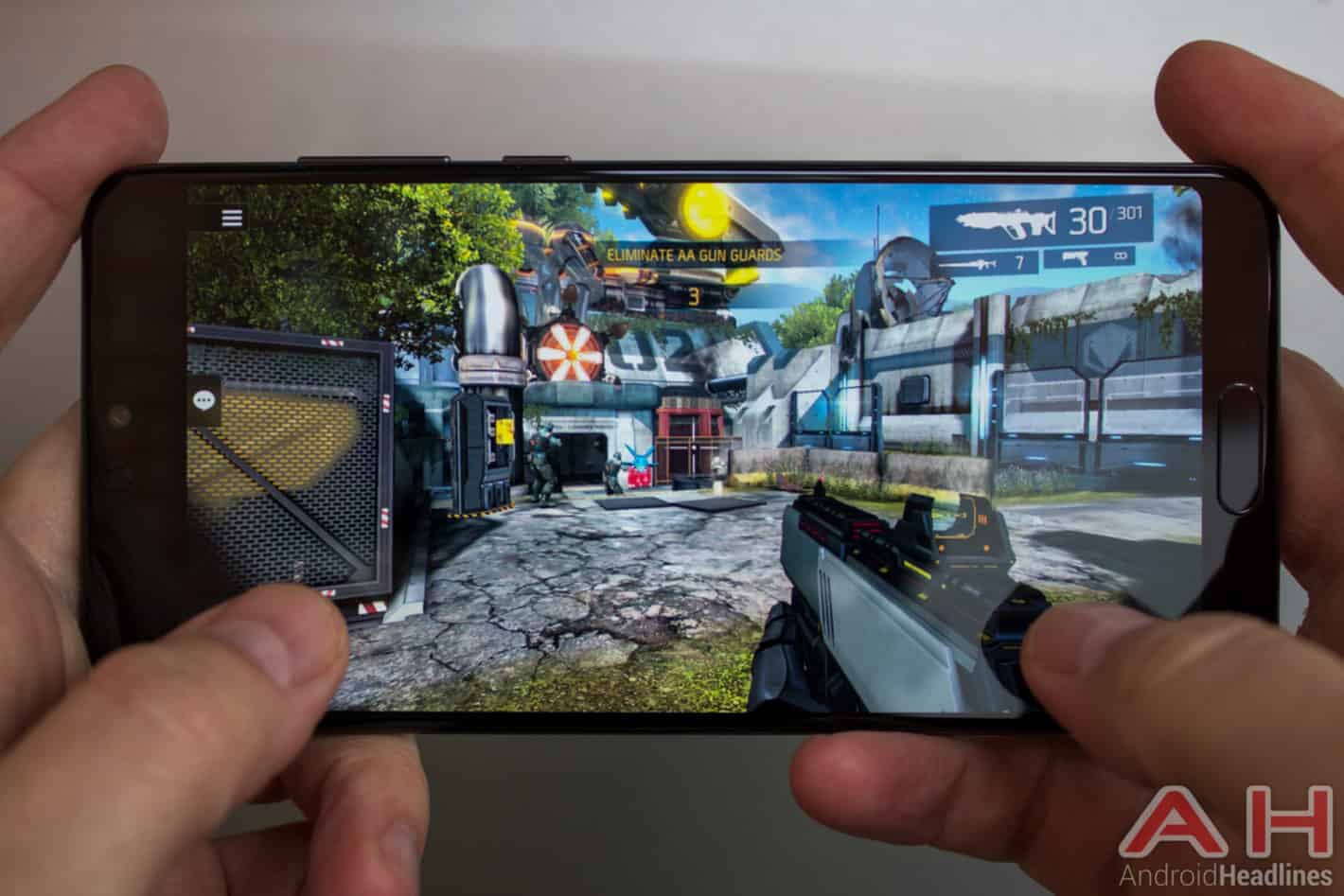 In short: Smartphones have the potential to change gaming in a similar way to how Netflix has changed video. This is according to a new report by Strategy Analytics which focuses on the benefits of gaming from the mobile perspective while taking into consideration the evolution of smartphone hardware, streaming, cloud computing, and of course, 5G.

Background: The report suggests the 'age of console' might be starting to come to an end and technically through no fault of its own. Instead, smartphones both at the hardware and connection level are starting to negate the need for “bulky home consoles.” As even in instances where the smartphone hardware is not up to par, could-based processing can step in and ensure a heightened gaming experience is possible by removing the game processing demands away from the smartphone. Something which is expected to become even more accessible and viable following the introduction of 5G on a wide scale. This is in addition to providing a gaming experience that is truly portable where the same quality of gameplay is available wherever the gamer is, due to the smartphone form factor.

Impact: While the report clearly does argue the likelihood of smartphones eventually taking over from dedicated gaming consoles, it does also highlight the many obstacles that remain in the way prior to such a transition. For example, while 5G is expected to play its role, this is still something that needs to be rolled out comprehensively before the general benefits of 5G are available, let alone game-specific ones. Likewise, while paid (and free) streaming service solutions are likely to provide the backbone for a connected gaming experience in the future, there is the issue of these services not only differing in the type of content they offer, but also in more central ways, such as latency and bandwidth. Varying levels which will mean the service side of connected gaming will not be standardized in any meaningful way with no one-size-fits-all solution. On a more fundamental note, the report highlights that while the main additional gaming hardware might be replaceable in due course, not all of it will be, with controllers likely to be one of the obvious exceptions.